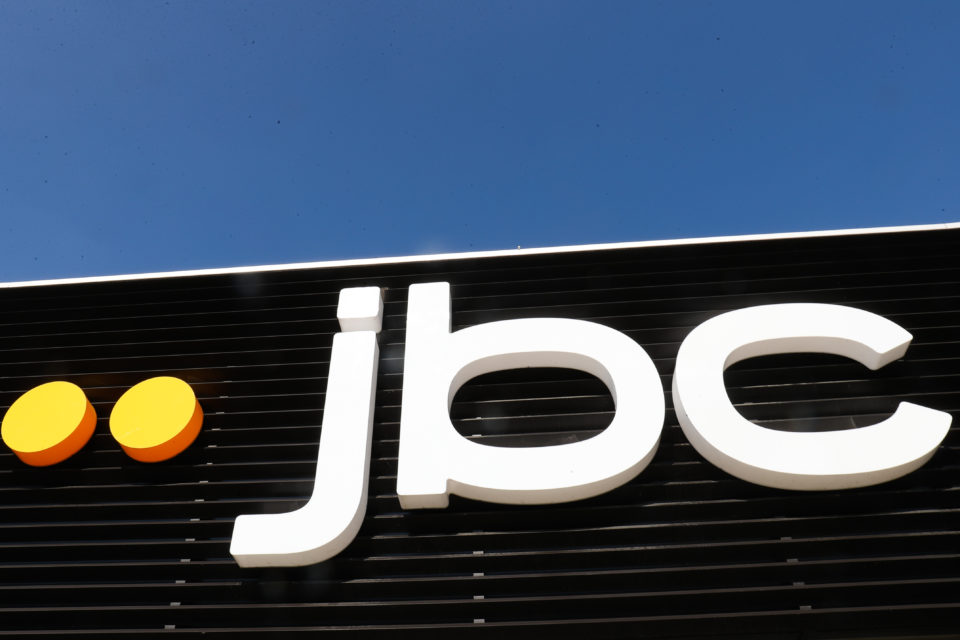 The Belgian fashion chain, JBC, has announced it wants to ask commuters to return parcels to particular destainations along their daily itineraries /Belga

According to Transport and Logistic in Flanders (Transport en Logistiek Vlaanderen, TLV), the idea of the Belgian fashion chain, JBC, to have parcels returned by commuters is illegal. The professional association that represents 1.500 Flemish transport companies considers juridic actions when the fashion store continues its plans.

On Tuesday, JBC announced it is going to join forces with parcel carpooling company, Hytchers, a start-up that works with commuting drivers. Those drivers are asked to transport and drop returning parcels at destinations along their daily itineraries. They will be compensated by JBC purchase vouchers.

According to TLV, JBS’s initiative does not comply with the legal conditions. When the driver is compensated for the transport, he needs to have a mandatory transport permit, for instance. The license is also necessary when the vehicle has a 500 kg loading capacity, which is the case in almost 90% of all passenger cars.

“We have sent a letter to JBC and Hytchers to inform them about the regulation, and to ask them more explanation about their working method,” says TLV director Lode Verkinderen.

TLV emphasizes that JBC is also responsible for the infringements of the drivers. According to the legal regulation, each offense can lead to fines of 1.000 euros for JBC and the driver as well.

JBC is a Belgian family business founded by Jean-Baptiste Claes, the acronym that became the brand name. 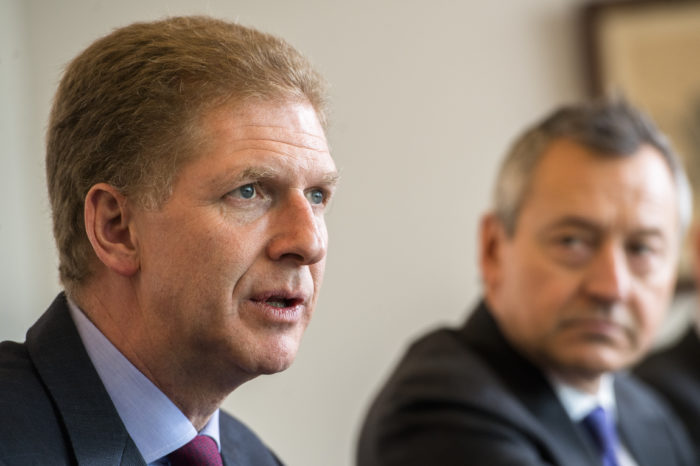 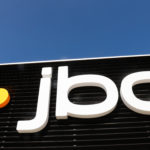