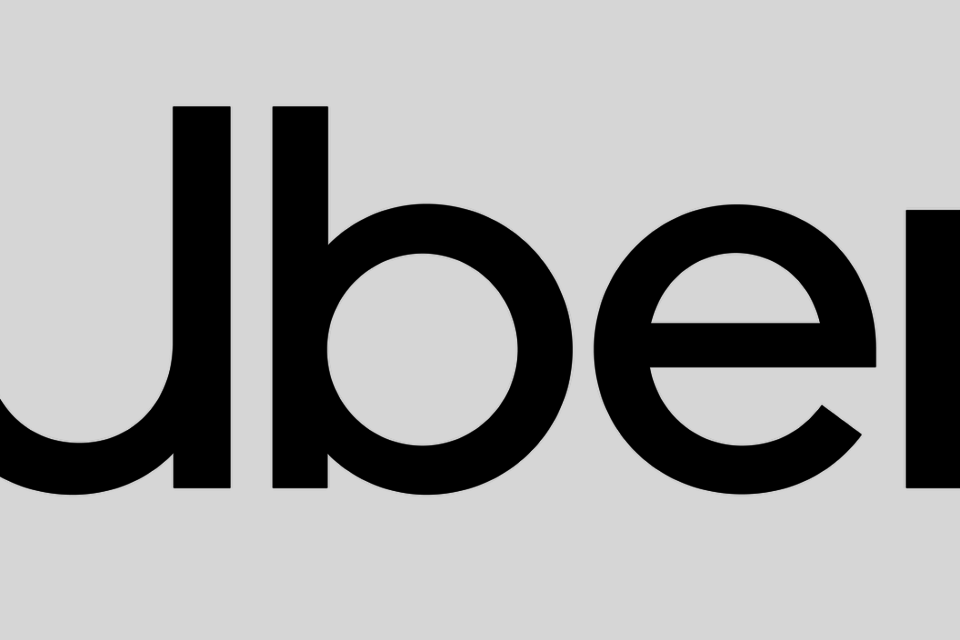 From now on, the Uber taxi app will serve not only Brussels, but also Leuven and Namur in Belgium / Uber

The Uber taxi app indicates that from now on it will be active in Belgium not only in Brussels, but also in Louvain, and Namur. In a reaction, the Bond Beter Leefmilieu (BBL) asks Uber to opt for 100% electric vehicles and to cooperate with public transport instead of competing with it.

Uber is a taxi service that was founded in San Francisco in 2009, and its mobile app brings travelers into contact with both taxi drivers and private drivers who are licensed to provide rides for them. When booking the ride, the app can calculate how much the ride will cost approximately.

This service has been active in Belgium since February 2014. The working area in Louvain extends to Haacht, Diest, Landen, and Oud-Heverlee. Nobody at the company was available for comments on Wednesday afternoon.

In a reaction, BBL asked Uber to only include electric vehicles in its offer “to ensure that its activities do not further deteriorate the air quality in cities”. As in London, Uber should support its drivers financially in switching to zero-emission models and operate within social legislation. Cities, according to BBL, need to adapt their local regulations “so that Uber is not given free rein to cause air pollution and traffic jams”.

The environmental organization refers to research carried out by the European mobility organization Transport & Environment, which shows that the taxi company does generate extra traffic and pollution in the countries where it operates. Since its arrival in London, for example, the number of journeys made by traditional taxis and Uber services has increased by 25%, representing a 23% increase in CO2 emissions from these transport services. 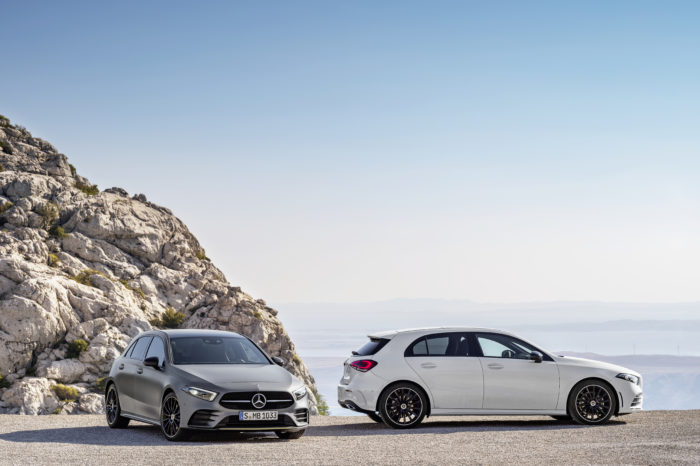 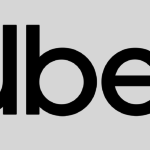