A test from the Flemish public television has shown that CNG is not the most eco-friendly fuel to run a car on. Considering toxic exhaust gases, it’s still good, but climate-wise it seems that there is a bigger problem than expected.

The test has been executed together with several academic experts and a test lab and puts five cars in direct competition: a fully electric one (Nissan Leaf), a hydrogen car (Hyundai Nexo), a petrol car (Renault Clio), and two VW Golf models, one a diesel, and the other running on CNG (Compressed Natural Gas).

First, the (local) environment. Of the five cars, the emissions of small particles and NOx were measured. The measurements were done by the Testo company. Of course, the electric motors of the EV and the hydrogen car emit no harmful emissions.

Surprisingly, when you take the cars with internal combustion engines (ICE), it was the diesel that emitted the lowest number of particulates (1.500 per cm3 or less than there were in the atmosphere). The second best here was the CNG car (5.000 particles per cm3), and the third was the gasoline car (15.000 particles per cm3).

When we talk NOx, a modern diesel is performing very well too. Gasoline and CNG engines also have catalysts now and are performing very good as well. Here, the conclusion is that for NOx, there is no problem anymore for the ICE-engined cars.

A test done by supplier Ricardo on behalf of Transport & Environment with a Nissan Qashqai and Opel Astra detected that both diesel engines produced a lot of particles when they were regenerating the particle filter (every 500 km).

The academic experts interrogated by the VRT reacted on this and said that even then, the cars stayed below the permitted level by law. Secondly, they remarked that T&E had chosen vehicles that didn’t have the latest cleaning technology aboard. Nevertheless, they also promote the fact to include the regeneration phase in emission testing, which is not done yet.

Maarten Messagie  (from MOBI, Brussels University VUB) concludes: “The battle for the cleanest car emission-wise is not important anymore. All modern cars are fairly clean, the real issue is the climate.”

The most important for the climate is the emission of greenhouse gases. When we measure well to wheel here, both cars with electric motors start with a handicap. To be built, they ‘cost’ the same amount of CO2, but the manufacturing of the battery makes that they start with a handicap of at least 60% more CO2 emissions during production.

But this is compensated while using cars. The electric motors don’t emit CO2, but their degree of sustainability is, of course, influenced by the way the electricity is produced. In the test, the European average of CO2 emission for producing electricity was taken into account. Belgium is scoring better than average, Germany far worse, for example.

In the end, the electric car was the greenest of the test, followed by the hydrogen car, the diesel, the gasoline, and finally, the CNG. The latter one had a  huge problem because of the winning of CNG.

When you are driving a CNG car, you’re effectively driving the cleanest car with ICE (internal combustion engine) propulsion. The problem occurs earlier. In fact, when winning natural gas, there is far more gas that escapes than originally thought.

And natural gas contains a lot of methane, a gas that is 28 times more harmful for the climate than CO2. A recent study in the US claims that 2% of the gas escapes while winning it. The study seems to be confirmed by measurements of a new satellite (Sentinel 5P), which can measure methane presence.

Of course, there are also leaks when winning oil, nuclear power has waste problems, and it all depends on how electricity is produced to justify the claim as clean energy. The industry and the legislator should focus on all these things, which is not an easy task to do. 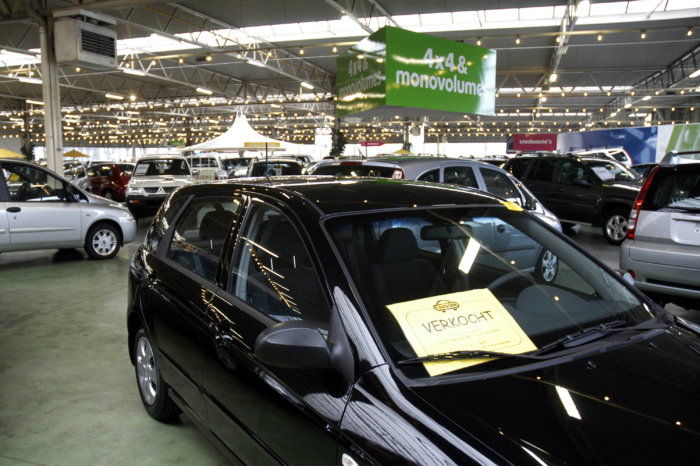 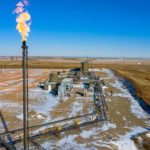