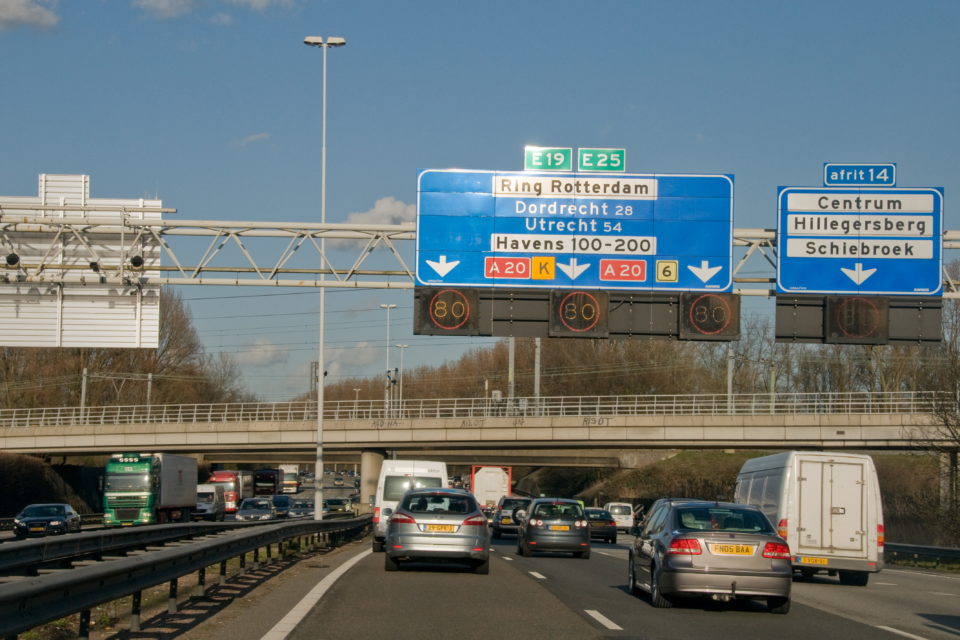 The Netherlands already has several average speed checks, on the A20 among others, where speed is checked on stretch of several kilometers. But experienced drivers know where they are situated and adapt their speed /HH

Speed controls with mobile speed cameras have become useless in The Netherlands due to the popular app, Flitsmeister, that allows drivers to warn each other for speed controls. Last year, there were more controls but 10% fewer fines, according to
This content has been archived. Log in or Subscribe to a level that has access to archived content.
0
Shares 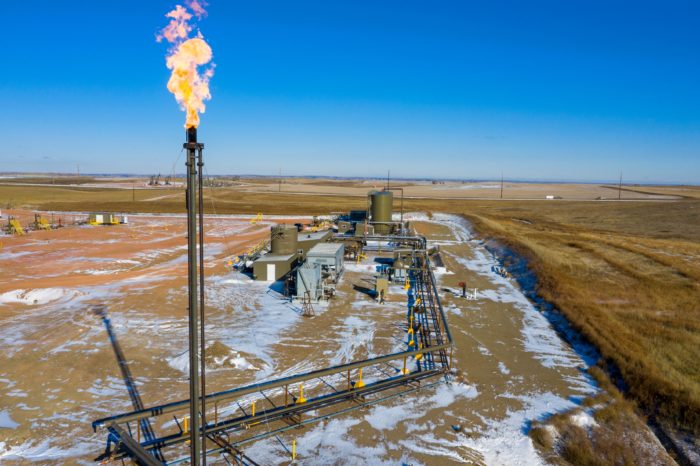 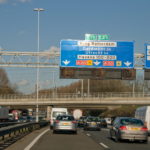