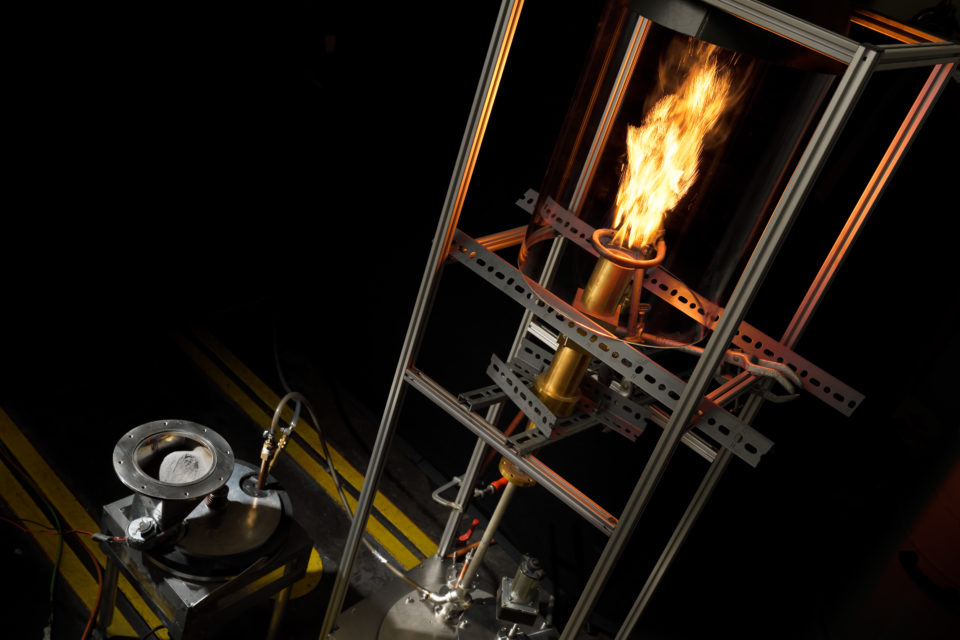 Burning iron powder does not generate CO2, but it does produce a lot of heat. Moreover, the residual product (rust) can be endlessly recycled via sustainable hydrogen (made from green electricity). This makes iron powder a future proof energy carrier /Belga

Researchers at the Technology University Eindhoven want to use iron as a fuel because no CO2 is released during combustion, and the powder can be endlessly recycled.

“The supply of energy from wind turbines and solar panels fluctuates enormously. If there is oversupply, you need to be able to store that energy, and we want to do that in iron powder. When that is burned, no CO2 is produced, and the energy is released in the form of heat.”

When burning iron powder to drive a turbine, you take the energy out of the iron, and what remains is rust. You can turn the rust into iron powder again and repeat that over and over again. The capacity of iron powder for energy storage is impressive. “With hydrogen, produced from electricity surpluses from renewable sources, you turn rust into iron powder. It extracts the oxygen from the rust particles,” Niels Deen explains.

If iron is such a beautiful energy carrier, why are we only working on it now? Metal burning has been around for a long time, think Chinese fireworks. But, we’ve only known exactly how it all works for a few years,” Philip de Goey says. “There is another important reason. There was always an easier alternative: fossil fuels, which is why there was no need for alternatives. Today, however, we are facing a new reality,” Nield Deen adds.

“We are currently building an industrial incinerator with a capacity of up to 1 megawatt so that companies will take our project seriously,” De Goey knows. “There will also be a test setup at beer brewer Bavaria. We’re not building it ourselves. Other parties in our consortium, such as Team SOLID, are doing so. With our current pilot installation, you could power a small residential area. With a smaller installation, but with a larger capacity of 1 to 10 megawatts, it becomes an attractive option for companies that need to get rid of gas,” he concludes.

The professors firmly believe in their project, but it will only be part of the solution to the big environmental problem. Cars will not run on iron powder for the time being. Three other sectors are interested, such as the maritime sector to propel ships, the industry that needs high temperatures (1.000°C), and finally, coal-fired power stations can be converted to become CO2-neutral. At the moment, the production of iron powder is limited but can be scaled up quickly because the iron supply is large enough. 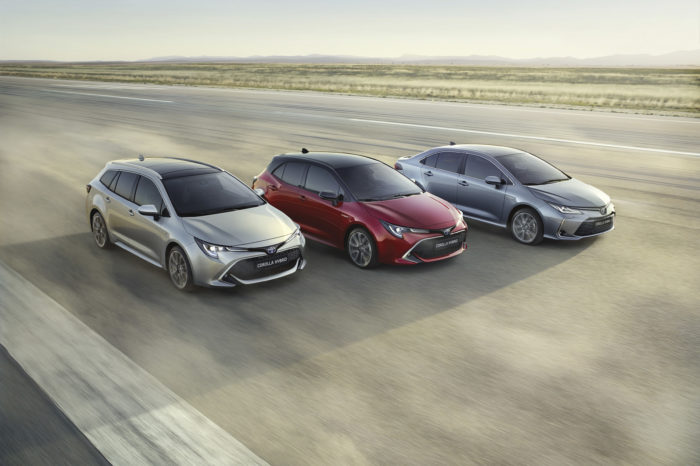 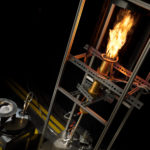