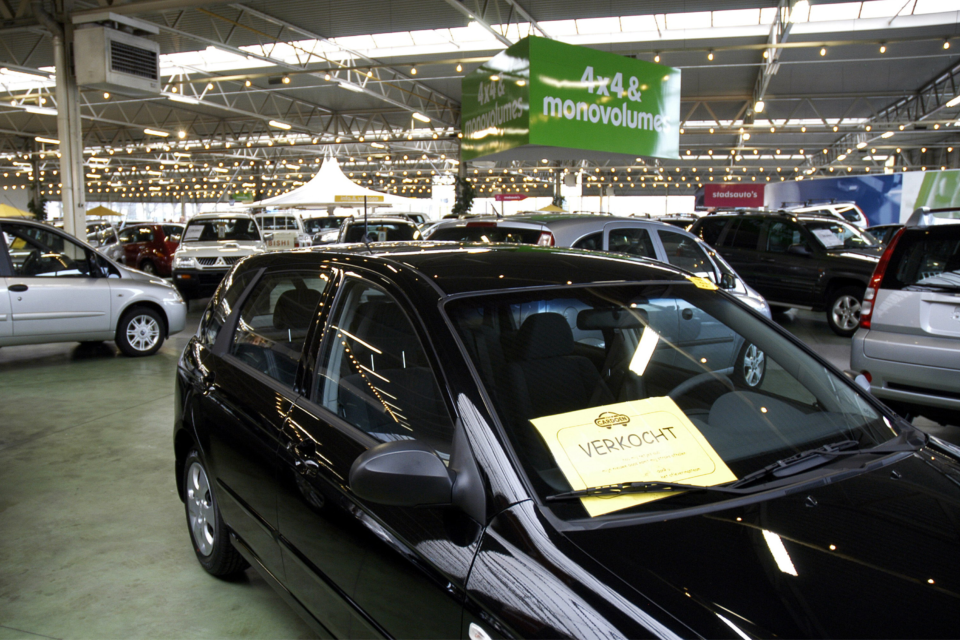 For most private users, a diesel car is no longer economically interesting. This is the conclusion of the mobility association, VAB, based on a new budget test. As a result of this ‘diesel anxiety’, second-hand gasoline cars have become 22% more expensive in two years. “Hardly anyone wants a diesel that is no longer allowed into the city within four or five years.”

It is estimated that 17% of all cars in Flanders are diesel models that are not allowed anymore into Antwerp, Ghent, and Brussels – cities with a low-emission zone (LEZ) – since January 1st. “And I can feel that,” says car dealer Ben Ayad, manager of Waasland Cars in Sint-Niklaas in the newspaper Het Laatste Nieuws. “Hardly anyone wants a second-hand diesel car anymore. I had to lower the prices. Last week, I sold another one with a loss of a few thousand euros. Gasoline cars do better, they are sold more expensive.”

The figures from the automotive federation Traxio confirm that. Between 2016 and 2018, the price of the average used gasoline car rose by 22% to 20.997 euros. During the same period, the average second-hand diesel remained almost as expensive, 17.654 euros. “The supply of second-hand gasoline cars is scarce, while the demand for them is increasing. That makes them more expensive,” explains Pieter Van Bastelaere of Traxio.

Used diesel sales have dropped by 5% in two years; the demand for diesel engines has even dropped by 70%. “In 2009, two-thirds of the newly sold cars were diesel models, one-third gasoline,” says Van Bastelaere. “That ratio has changed: last year, 61,6% of newly sold cars were gasoline, 31,4 diesel. The second-hand market is following that trend, albeit with some delay.”

CNG can be alternative

VAB also advises against diesel for most private individuals. Only for those who cover at least 30.000 kilometers a year (only 5% of Belgians), or who want to pull a caravan, for example, is a diesel car economically still interesting. For company cars, the limit is 25.000 kilometers, due to different taxation.

For frequent drivers, CNG (natural gas) can be a cheaper alternative. However, it is recommended to check whether a CNG filling station is nearby. There are currently 135 in Belgium. Another alternative for the frequent driver is the plug-in hybrid, which can be charged via the plug. This becomes interesting from 25.000 kilometers a year, the budget test teaches us.

For decades, ‘King Diesel’ ruled in Belgium – no European country counted more diesels in percentage terms than Belgium. But dieselgate and the introduction of stricter emission standards caused a landslide in the automobile landscape.

However, Van Basteleare does not rule out the possibility that the pendulum will hit again in the other direction. After all, the CO2 emissions of many gasoline cars are higher, certainly for the very popular SUVs, according to the new European fuel consumption and emission test WLTP. “That could be a factor in the calculation of the road tax and registration tax from 2021 onward,” he says. 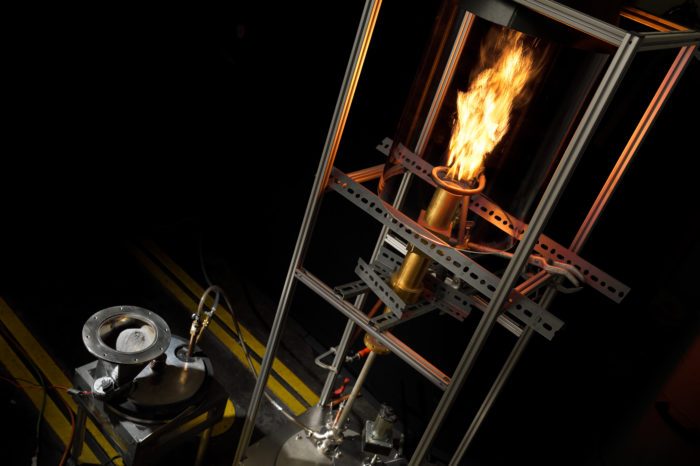 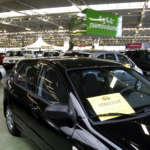