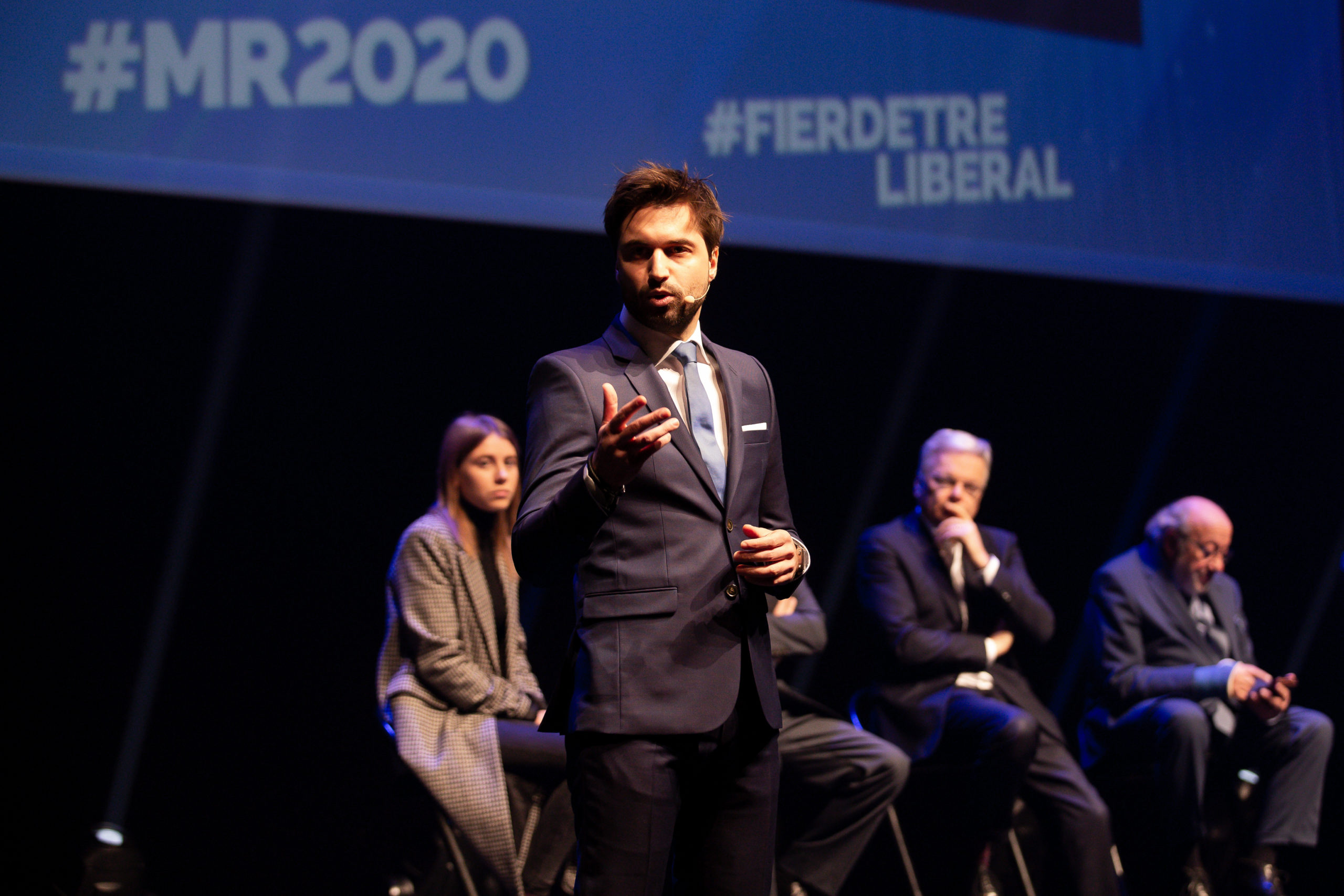 The MR’s president, Georges-Louis Bouchez, surprised more than one citizen when he declared that Belgium should become the leader in autonomous vehicle technologies and the first country to fully allow self-driving cars on the road. The young new head of the party wishes to broaden the political debate to new topics. On Sunday, during the
This content has been archived. Log in or Subscribe to a level that has access to archived content.