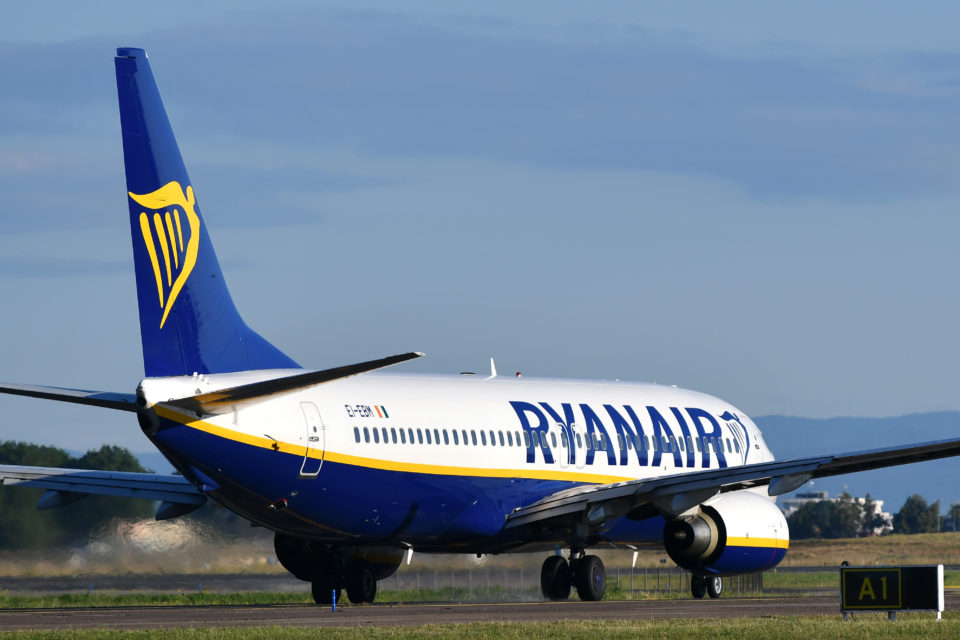 Despite being hurt by the Boeing 737 Max lockdown, Ryanair records one of its best years and finally becomes the largest airline in Europe /AFP

With 152,2 million passengers transported in 2019, the Irish low-cost airline, Ryanair, becomes the largest passenger air transporter of Europe. It sits just ahead of the German Lufthansa Group, which transported 145 million passengers last year. Ryanair is still affected by the Boeing 737 Max lockdown, but the company’s share price jumped by 10% in one week, and nearly 33% in three months.

While Ryanair sat on the second place of the podium last year, the Irish low-cost airline can finally truthfully claim to be Europe’s largest airline. Indeed, in 2019, the company increased the number of passengers by 9% to 152,4 million. Lufthansa Group, which was first last year, now takes second place, with 145 million passengers transported in 2019.

In addition to an increasing number of passengers, Ryanair has also revised its annual profit forecast upward due to a better than expected year-end holiday period. Slightly higher fares and “very encouraging” booking numbers until April enabled the Irish company to raise profit forecast for the current financial year too.

Despite the Boeing 737 Max lockdown, Ryanair’s share price jumped by 10% in a week and by nearly 33% in three months. As a reminder, the latest version of Boeing’s narrow-body airliner has been banned from flying after two deadly accidents. With 135 orders, Ryanair was Europe’s biggest client. In the absence of new aircraft, the Irish airline has given up of growth at all costs and now tries to maximize profitability for its existing aircraft. 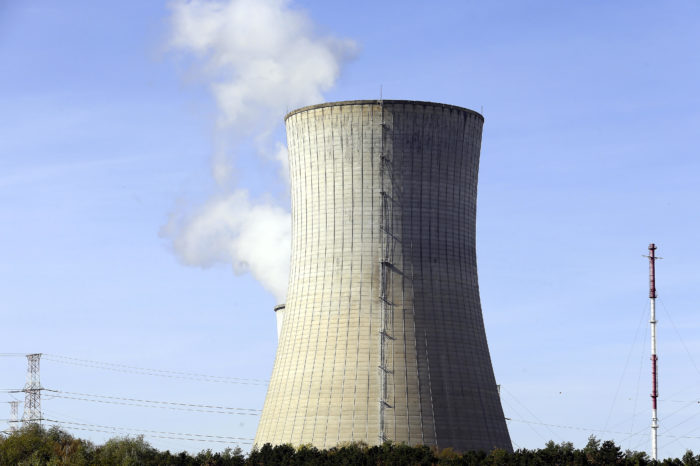 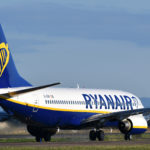