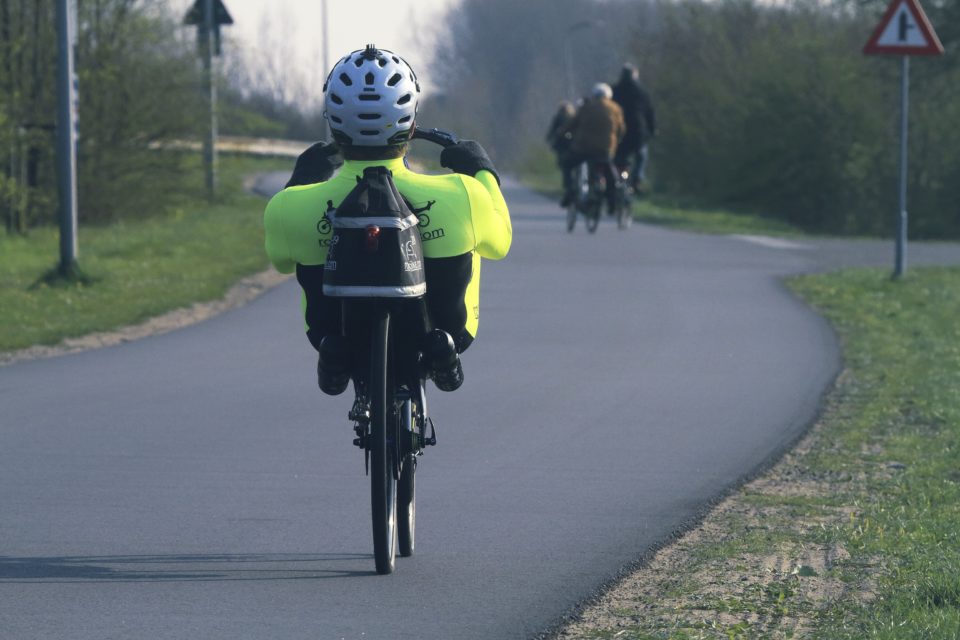 The number of speed pedelecs on the Belgian roads increased significantly in 2019. More and more people consider the fast-riding bikes an alternative for their second car. According to the service for vehicle registrations (Dienst voor Inschrijvingen Voertuigen, DIV), last year, 13.416 speed pedelecs were registered or 40% more than the year before (9.364). In 2017, there were 4.778 registrations.

The figures are the result of a market analysis by bicycle show Velofollies, together with Shimano, and Traxio Velo. The survey interrogated 1.670 bicycle traders, and all Belgian manufacturers, importers, and suppliers.

According to the study, the bicycle market is relatively stable with 470.000 bicycles sold each year. Half of them are electric and it is striking that the part of speed pedelecs is steadily increasing. Today, it already represents 3%. Two out of three bicycle models are ‘female’ because they’re easier to get on.

Those fast-riding e-bikes are particularly popular among commuters. “More and more people consider them a valuable alternative for a second car,” says Pieter Desmet of Velofollies.  The figures of DIV indeed confirm an increased number of registrations in the categories ‘leasing’ (+70%) and ‘business acquisition’ (+44%).

The study also shows that the owners of an e-bike are getting younger. In 2018, the forerunners were those in the category of 50 to 60 years old; last year, the largest group was between 40 and 50.

However, with the growing popularity of e-bikes, and especially speed pedelecs, the number of accidents with those bikes involved is growing as well.

Almost all accidents with speed pedelecs happened in Flanders. In 2017, one fatal accident was registered, two with heavily injured victims, and 14 with slight injuries. One year later, one person died, 12 got seriously injured, and 93 slightly.

It is clear that we need to provide a safe bicycle infrastructure, says Wies Callens, spokesperson for the Cyclists’ Union (Fietsersbond). “Bicycle paths need to be large enough for overtaking maneuvers because all types of cyclists use the same path but at different speeds,” adds Wout Baert of Fietsberaad.

Experts agree that the number of e-bikes on the Belgian roads will keep on increasing, also for commuting. Johan De Mulder of bicycle lease company B2Bike earlier predicted that in the near future, we will see more company bikes than company cars. According to Deloitte, more than 130 million electric bicycles will be sold between 2020 and 2023. 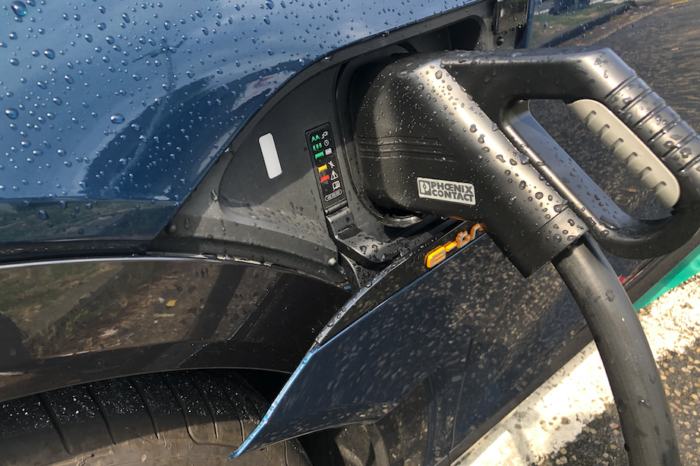 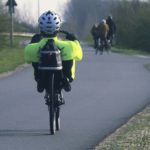