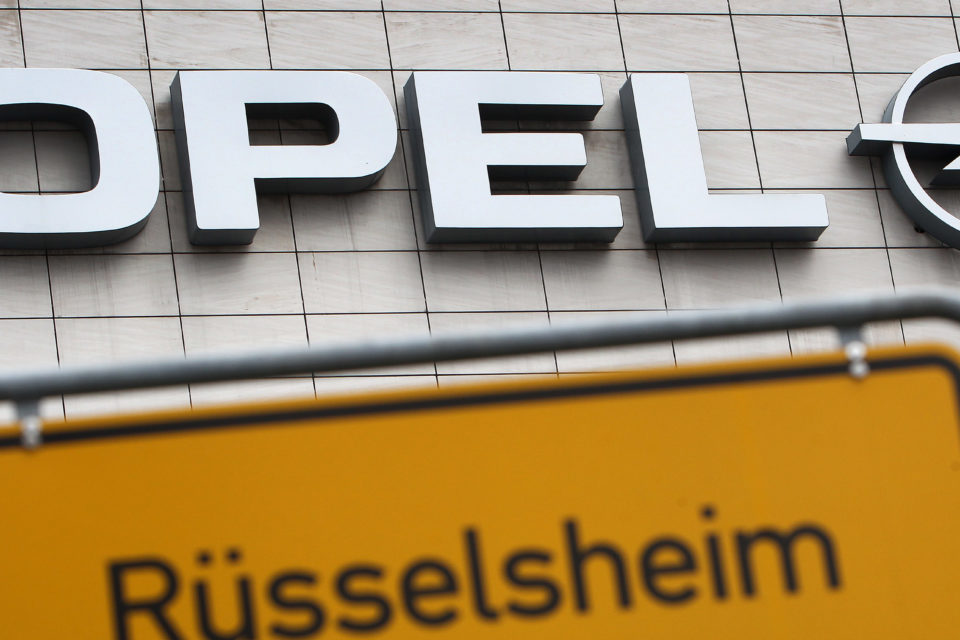 PSA subsidiary, Opel, will cut 2.100 additional jobs in Germany through a voluntary redundancy plan. Employees born before 1963 will be able to opt for early retirement. The agreement made with the trade unions should lead to “further, clear improvement in our competitiveness,” says Opel boss Michael Lohscheller.

In exchange, the manufacturer excludes redundancies until July 2025. The historic plant in Rüsselsheim will also benefit from investments to produce new models there as of 2021. The restructuring comes at a time when “increasingly stringent CO2 emission standards are causing major upheavals in the automobile industry,” Opel notes.

This is not PSA’s first degreasing operation for the German brand. Since its takeover by PSA in 2017, Opel has already cut 6.800 jobs, including just under 4.000 in Germany. The group has transferred 700 engineers to the French engineer Segula. 1.300 others, who have refused to join the company, will leave Opel in the coming months.

This new transfer is no surprise. In October, the German brand introduced six months of temporary unemployment every other week at its headquarters in Rüsselheim, near Frankfurt. In September, Michael Lohscheller warned: “There may still be voluntary departures, as we are still a long way from our productivity targets.”

The manufacturer is going to reduce its workforce even further because it’s going through a difficult time. Opel had accumulated 19 billion euros over 20 years when it was owned by General Motors. Under PSA’s wings, the brand became profitable again in 2018. But it is far from having solved all its problems.

First of all, Opel needs to lower its production costs. It’s already gone a long way in this regard. In April 2018, Michael Lohscheller acknowledged that some German plants cost twice as much to run as PSA sites. Since then, the Opel boss has used a number of tactics to achieve results. Reducing the number of jobs, synergies with PSA, and simplification, among others.

“In 2018, we reduced our fixed costs by 27%, which enabled us to lower the average cost of our products by 300 euros,” said Michael Lohscheller in September 2019. But the manufacturer was still far from its goal of reducing costs by 700 euros. And its new car sales on the European market continue to decline. In November 2019, its market share fell to 4,3 percent.

In addition, PSA has to make up for the time lost by GM, which had badly prepared the brand to make the jump to the electric car. When PSA acquired the German automaker, there were very few plans for electrified vehicles at Opel. But this technology is essential to major European manufacturers.

PSA has worked hard to ensure Opel will have a complete range of electric cars by 2024. But this requires huge investments, as does R&D on the autonomous vehicle. This demands substantial savings on the wage bill.

While this plan mainly concerns Germany, the rest of the workforce is not immune to further cuts. Brexit and the merger with Fiat Chrysler Automobiles could justify further cost reduction for Opel.

The Ellesmere Port plant near Liverpool, which produces the Astra, is still on probation. In the event of hard Brexit, PSA will move the production of the next Astra to Europe. This would condemn the plant, which has already been hit hard by restructuring. It went from 1.700 employees to just under a thousand in less than two years.

Less immediate, the merger with the Fiat Chrysler Automobiles group would not be without consequences for Opel. With structural under-capacity in its plants, the Fiat group will need to reduce its production capacity. But there will inevitably be a group-wide impact. 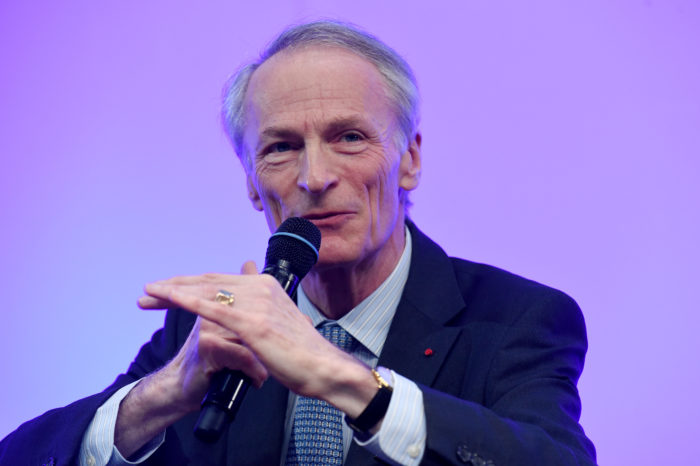 Renault President Senard: 'the Alliance is not dead' 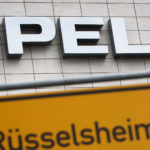