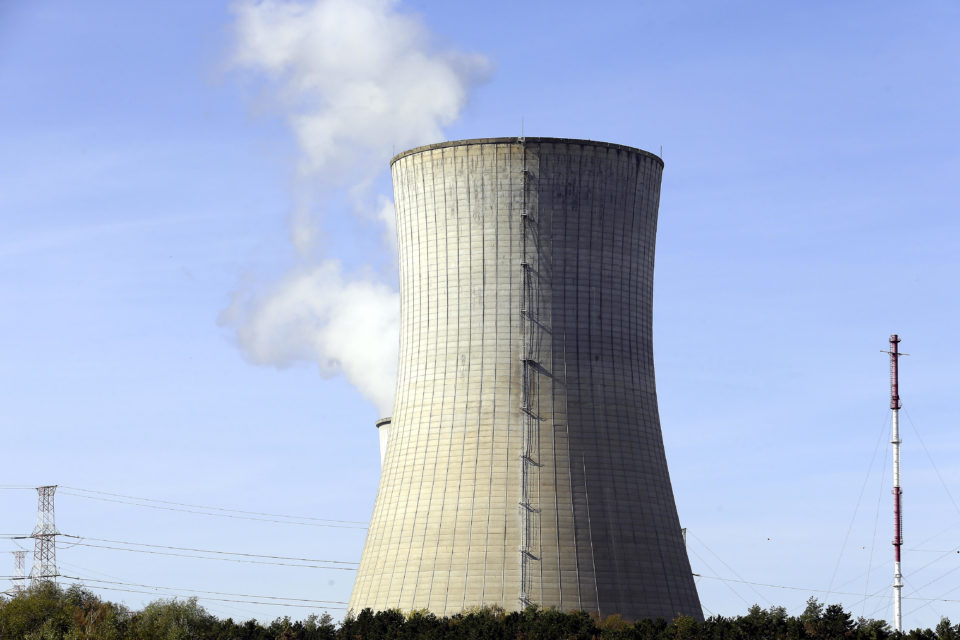 According to experts, keeping part of the existing nuclear power plants open, like the one in Tihange, for another twenty years would be “an interesting line of thinking” because it’s cheaper, and it would free resources to invest in other measures to reduce CO2 emissions /Belga

Metaforum, the interdisciplinary think tank of the KU Louvain, has published its vision on sustainable and feasible energy and climate policy. The text ‘Sustainable Energy Provision for Belgium’ sides with the Paris climate agreement and the European Green Deal and works out how Belgium can contribute.

The authors of the text took up a technology-neutral point of view and put the reduction of greenhouse gases first as the main target. Renewable energy and energy-efficiency are seen as the means to meet that goal. The development of new technologies demands a healthy combination of high taxation on CO2 emissions, investments in the development of scientific knowledge, and subsidies to market new products.

The energy supply of the future will probably be dominated by electricity. And with the further development of renewable energy and new nuclear technologies, electricity can almost become climate-neutral. Belgium, however, does not have the best geographical position for renewable energy from sunlight and wind, and will, therefore, be partly dependable on other European countries.

Building new nuclear power plants is not a good idea; it would be too expensive. But keeping part of the existing plants open for another twenty years would be “an interesting line of thinking” because it’s cheaper, and it would free resources to invest in other measures to reduce CO2 emissions.

Earlier, various scientific philosophers, climate scientists, environmentalists, historians, and engineers, whether or not linked to European universities, published an open letter on climate policy and nuclear energy. In the letter, addressed to the responsible policymakers in Belgium and Germany, they called for nuclear power plants to stay in operation for longer.

When it comes to transport, the European Union forces car manufacturers to half the average of CO2 emissions of new vehicles by 2030. According to the authors, the carmakers are best-placed to determine the most cost-effective relation between economic cars on fossil fuels and electric vehicles.

European air traffic and international train traffic pay per ton CO2 they emit. A side effect of it is that the total CO2 emissions would not decrease if flying in our continent would be discouraged. The emissions saved would be emitted by one of the other sectors: electricity production or the industry, for instance. So, we’d better focus on measures that can bring down the European emissions.

It would be useful, though, to discourage intercontinental flights because they have no emission limits. These flights produce two-thirds of the total CO2 emissions of flights that are departing or arriving in Europe.

The text was presented on January 14th, during a symposium at the KU Louvain. 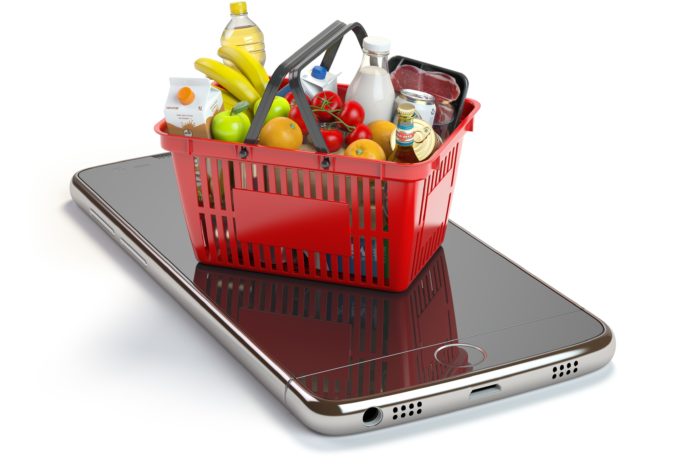 Colruyt to let your 'neighbor' deliver your groceries 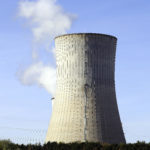