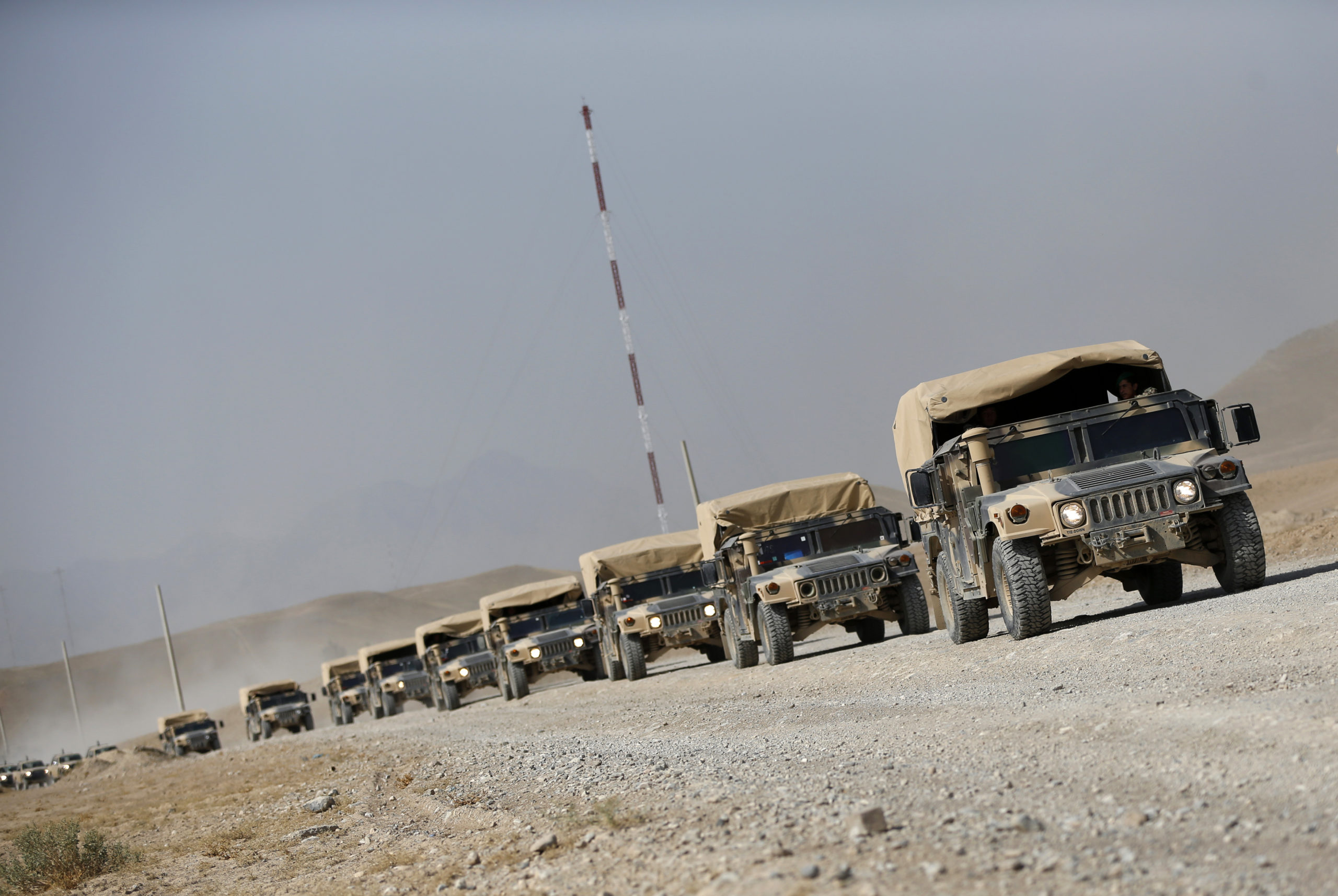 The Hummer used by Americans in the Gulf War became an American icon. Today, GM is considering (re)launching a luxurious electric version /Belga

Rumour has it that General Motors is considering taking this ultimate off-road vehicle back into production. With an electric motor, it’s true, but still far from energy-efficient. Energy crisis The Hummer made its debut during the first Iraq war, and also remained an armored menace when it was introduced on the road in 1992. When
This content has been archived. Log in or Subscribe to a level that has access to archived content.