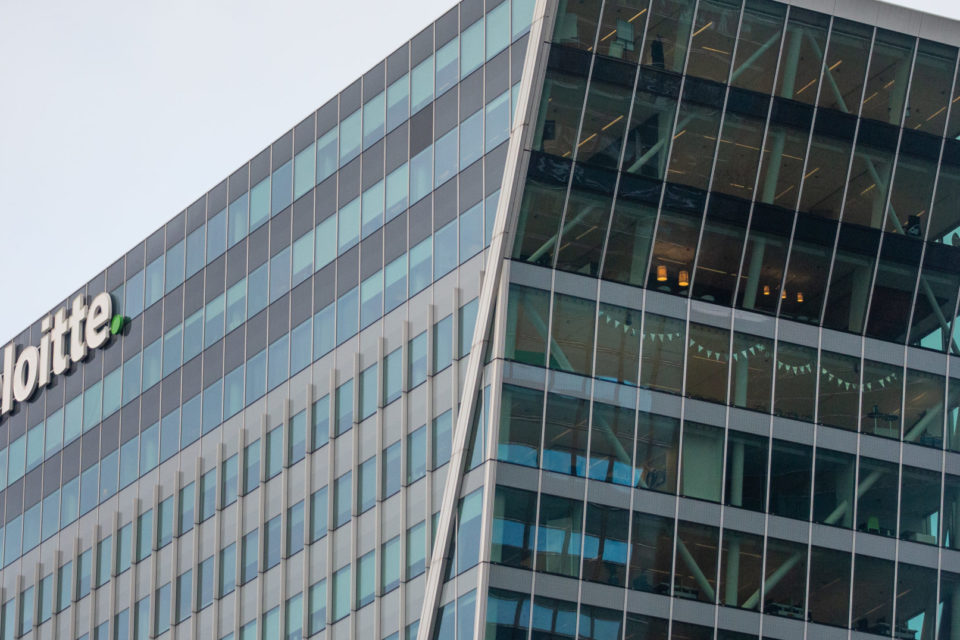 According to the Global Automotive Consumer Study 2020, done by Deloitte, 29% of the Belgian consumers are ready to buy a hybrid electric car, and 9% want a fully electric vehicle.

These findings corroborate the study of the Belgian car magazine, AutoGids/Le Moniteur Automobile, where one-third of the respondents was ready to drive an electrified vehicle (hybrid or BEV). Compared to 2018, the number of people choosing gasoline or diesel as their favorite fuel decreased from 64 to 52%.

The reasons why many people are still hesitating to make the energy transition seem to be shifting. A couple of years ago, the price was still the most significant hurdle; this has now shifted to the range, and especially the infrastructure.

Concerning infrastructure, almost half (44%) of them consider the authorities to be responsible for building the necessary charging network. The remaining 56% is neatly divided between the existing fuel companies (22%), the electricity providers (19%), and the vehicle manufacturers (14%).

Considering the time they are ready to wait for a full recharge of their EV, 10% are not willing to wait more than 10 minutes, while the majority (60%) is ready to take 30 minutes to one hour for granted. Only 20% is ready to wait longer (up to four hours).

When asked for the reasons for their shift in preference, 50% give lower emissions and environmental responsibility as the main reason, 31% think first of the lower vehicle operating costs.

What about autonomous vehicles?

A majority of the respondents stay very concerned about the safety of autonomous technology. More than 60% are thinking about their personal safety (hacked cars, privacy, etc.), half of them think autonomous cars will never be totally safe on the road.

The second concern of two-thirds of the respondents is the possibility to be confronted on the road with commercial vehicles operating in fully autonomous mode (on the highway for example).

Last but not least, there is also a growing desire of the people for government oversight and control of the whole AV technology. From the producing side of AVs, trust is now fairly evenly split between traditional car manufacturers (37%), existing tech companies (33%), and new AV specialists (28%).

Looking at the money manufacturers invest in connectivity technologies, it is worrying that most of the Belgian consumers aren’t prepared to spend more than 1.200 euros on all these ‘gadgets’, even when safety is increased.

The manufacturers will apparently have far more difficulties to recuperate the huge amount of money they’re spending here from the consumer. That’s already one of the reasons why small cars are a disappearing species. Certainly, in those relatively cheap vehicle segments, nobody wants to spend money on ‘superfluities’.

The same consumers are not so sure that those connected vehicles are the solution to congestion problems. Most of them still think that shifting toward public transport or mass transit is the best thing to go for.

But when you look at their behavior, only 25% (mostly younger people) are using other means of transport in a multimodal way more than once a week.

Almost one-third of the ride-hail users effectively question the need to own a vehicle, an increase of 8% compared to 2017. 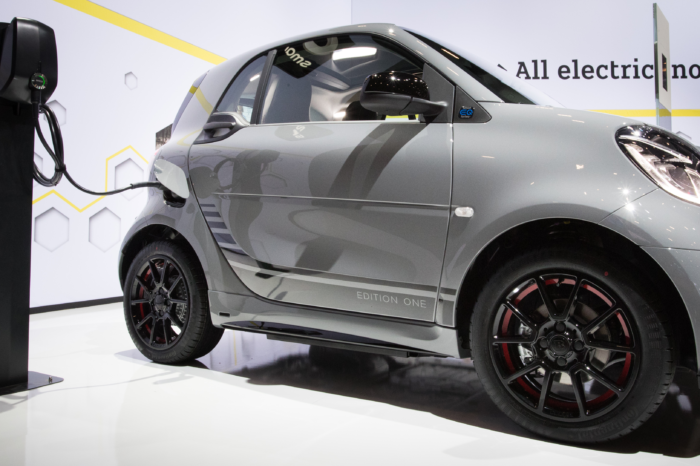 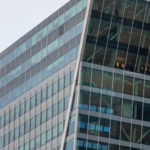