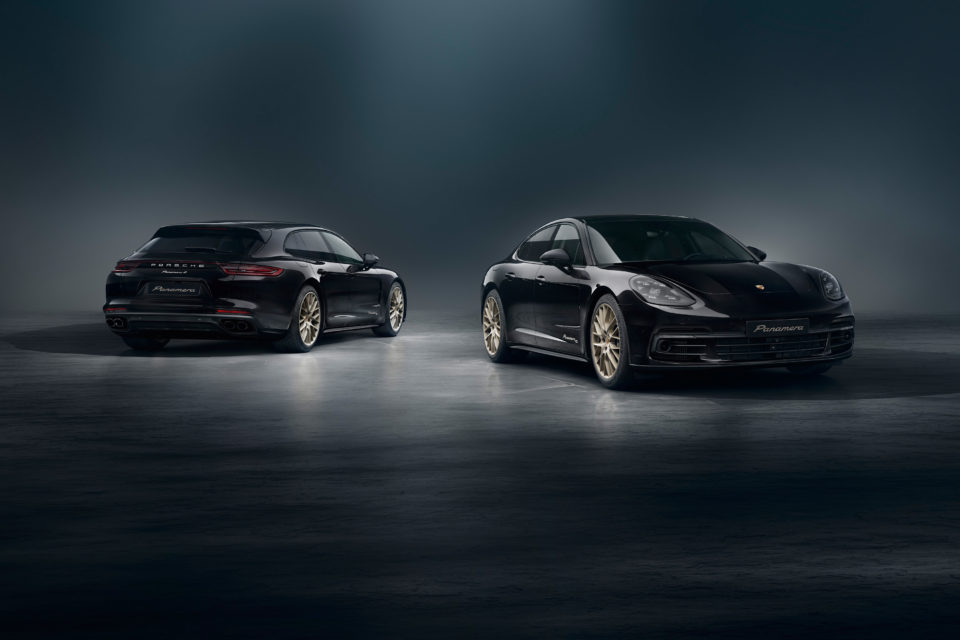 The Porsche Panamera 4S will cost around 5.000 euros to register in Wallonia and brussels and some 10.000 euros in Flanders /Porsche

It’s motor show time in Belgium, a lot of people are considering buying a new car. It’s already tricky and time-consuming to search for the best buy, but then there is taxation.

In a country that is just twice the size of the city of LA and counts 11 million inhabitants, there are several taxation systems, depending on the region you live in. And the differences can be huge.

The Walloon newspaper, La Dernière Heure, made a comparison of nine distinctive models and calculated taxes (see below for details). The results are very different depending on whether you live in Flanders, Brussels, or Wallonia.

We’re talking individual buyers here. When they purchase a new car, they have to pay a Value Added Tax (VAT) of 21% on the purchasing price. On top of this, they pay a registration tax (called TMC in French and BIV in Dutch), to pay directly at the purchase, and a circulation tax, payable every year of ownership of the car.

In Wallonia and Brussels, the registration tax is still based on the size of the engine and its power output, like in the good old days. It starts at 61 euros for the smallest (and less powerful) engines and can increase to 4.957 euros maximum.

In Flanders, the taxation has been made ‘greener’ and depends on the CO2 emissions of the car. In this case, the registration tax can vary between 45 and… more than 11.000 euros (above 230 g/km of CO2).

Then there’s the yearly circulation tax. This one first takes into account the size of the engine (calculated in the so-called fiscal HP). It oscillates between 83 and 2.138 euros. But then, the different regions have the right to fiddle with it.

In Wallonia and Brussels, certain more polluting vehicles will have to pay an additional tax, called a malus. In Flanders, there is also this ‘green correction’, but it goes in two directions. Is your car emitting more than 120 g/km, the tax is augmented by 0,3% with every gram above. This means that a car not emitting more than 120 g/km is cheaper to drive in Flanders (tax-wise) and more expensive elsewhere.

To conclude this chapter: a fully electric car pays 61 euros of registration tax and 84 euros of yearly circulation tax in Brussels and Wallonia. In Flanders, it is… 0 (zero) euro in both cases. The buying incentive of 4.000 euros for an electric car in Flanders has been dropped as of the 1st of January of this year.

The state of our car taxation system could be taken as an example of what is going wrong in this country. Too many decision levels, not enough coordinated and well thought off decisions.

At the moment, politicians are struggling to form a federal government. Apparently, after some 300 days, there’s no new one in sight. Belgium, as a country, is lagging behind in important decision-making processes, practically on every institutional level.

View the article in print version 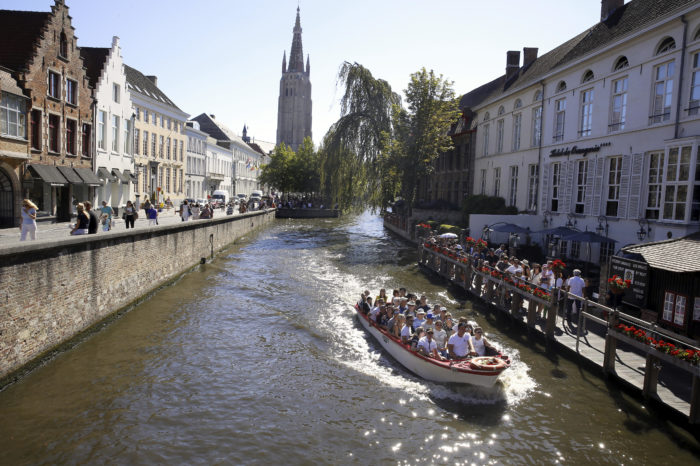 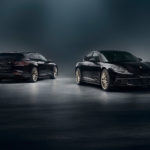