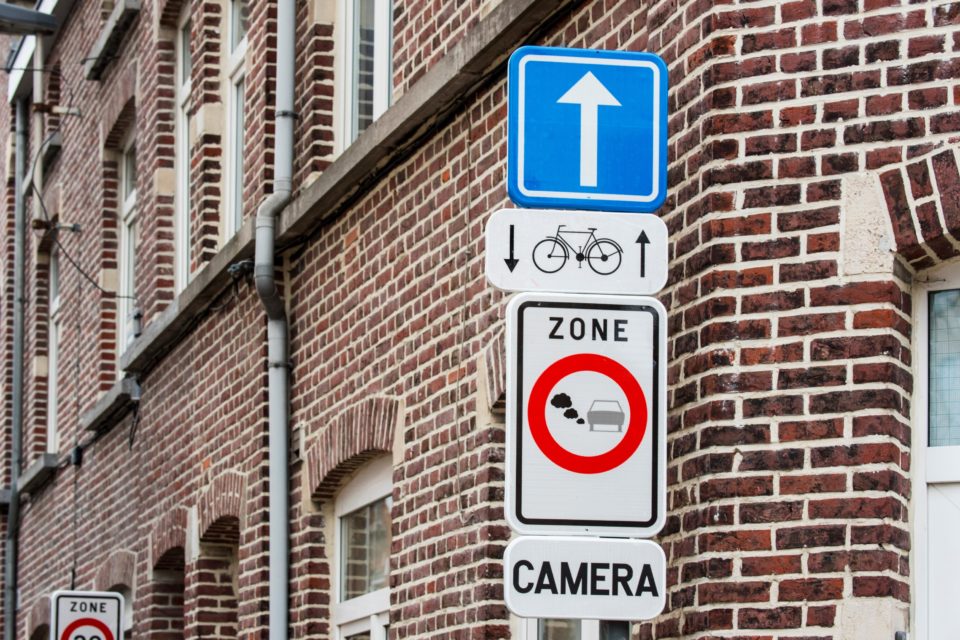 But not everybody is convinced of the usefulness of low-emission zones, like the recently introduced one in Ghent. The Flemish socialist party, sp.a, fears the side effects on the less socially privileged. They plead for equal measures for all /Agefotostock

The cameras of the newly introduced low-emission zone in Ghent registered 5.072 offenders during the first week of January. They will not be fined yet; they’ll just get a warning. Fines of 150 euros will be imposed as of February. The introduction of the measure was announced last year.

The high number of infringements, however, is remarkable. “Some drivers probably are not well-informed,” supposes Tine Heyse (Groen), Alderwoman for the Environment. “Others still use the transition period, but at least it proves the cameras are effective.”

In February, a mobile low-emission camera will be added. In spring, three additional fixed cameras will be provided, and later on, another six fixed cameras and several ‘scan vehicles’ will be operational.

The roll-out of the low-emission zone in Ghent was inspired by the one in Antwerp. “It would be a pity not to take advantage of other cities’ experience,” Heyse explains. “Our goal remains a better quality of the air and, therefore, a minimum of infringements.”

Ghent is also the only Flemish city to provide a scrapping premium: inhabitants receive 750 to 1.500 euros for removing their old and polluting cars. However, since the introduction of the premium, only ten citizens in Ghent subscribed for it. Even the introduction of the low-emission zone on January 1st, 2020, did not make the number of subscribers peak.

Antwerp introduced its low-emission zone in February 2017. After the first months, some 260 drivers were fined daily. The introduction of the measure generated 8,7 million euros in eight months. By the end of 2019, the number went down to 44 fines a day. Antwerp has 77 fixed cameras, ad they’re necessary to register all cars entering the city.

Brussels has a low-emission zone since the beginning of 2018, but since 2019, the city only fined 25 drivers a day. A low percentage, as the city has a total of 284 ANPR cameras. “The number of offenders decreased by 70% between the beginning and the end of 2019,” says Sarah Hollander, spokesperson for Environment Brussels (Leefmilieu Brussel). Regulation in the cities is different, though. In Brussels, for instance, drivers only get an exception when their car was adapted due to a disability.

But not everybody is convinced of the usefulness of low-emission zones. The Flemish socialists, sp.a, fear the side effects on the less socially privileged. The party is not against climate measures, but what worries sp.a most is that the measure hits citizens unequally.

The less fortunate groups feel more impact of such measures than those driving newer and more expensive cars. The party, therefore, strongly believes in collective climate solutions, like restoring buildings.

Also, other municipalities already opposed the introduction of low-emission zones for being “an asocial measure”. “Those who can’t afford a new and clean car, pay the bill,” said Griet Lissens (sp.a), a local councilor in Herent. “That’s the world upside down.”

Sp.a in Ghent also has its considerations. “We plead for the circulation plan because it’s an equal measure for all. Low-emission zones are only acceptable if there are enough alternatives, according to the socialists.” And that’s a problem in Flanders.

The same criticism sounds in the cities themselves. “The Flemish government, which created the low-emission zone framework, should also invest in public transport. You cannot expect people to adapt when there are no alternatives,” concludes Joris Vandenbroucke, a city councilor in Ghent. 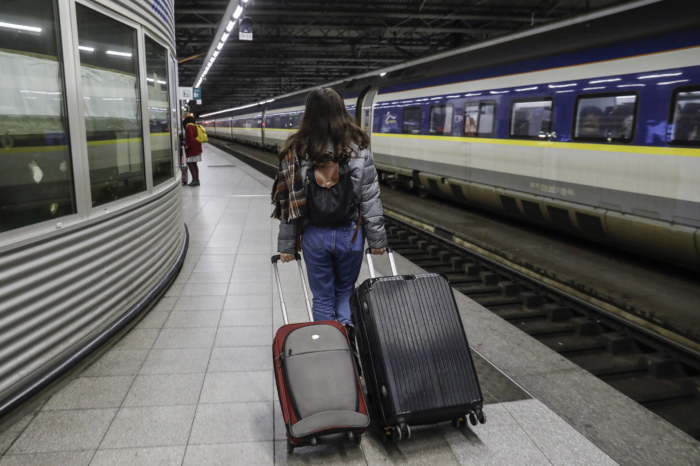 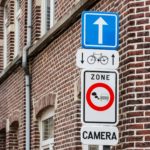