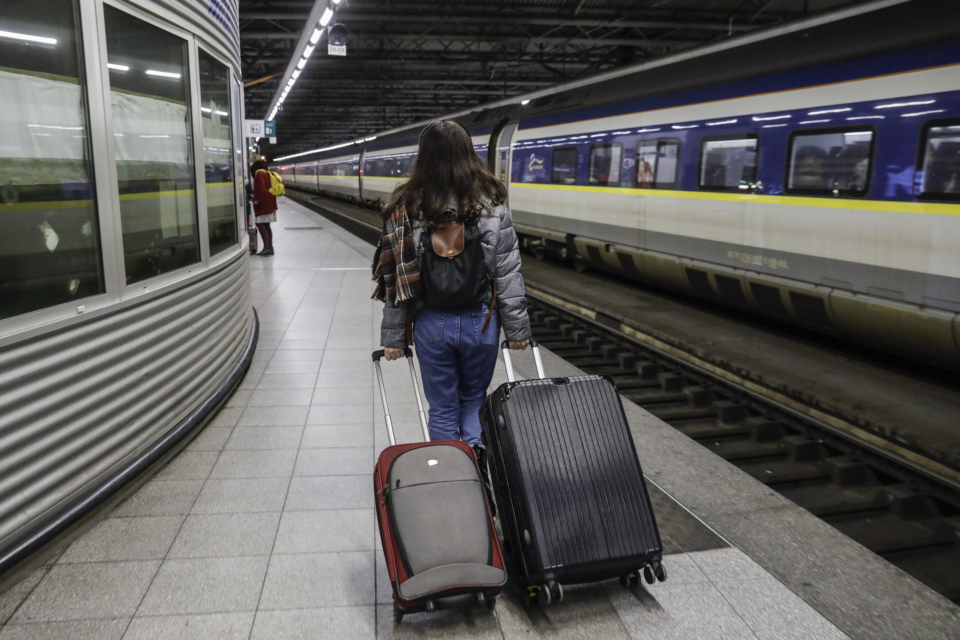 Belgian railway, NMBS/SNCB, transported more than 253 million domestic rail passengers in 2019. That is 9 million more than a year earlier or an increase of 3,9%, and almost twice as many as twenty years ago. “The trains during the rush hours are well-filled, but leisure traffic during off-peak hours has also increased sharply,” says Dimitri Temmerman, spokesperson for NMBS/SNCB.

The growth occurred mainly on lines where the number of connections was expanded – initially around the major cities: Antwerp, Ghent, and Brussels. And the growth is clear: especially during rush hours, the carriages are often overcrowded, and commuters cannot find a seat. “If we want this growth to continue in the future, the offer will have to follow,” responds Stefan Stynen of the passenger organization Treintrambus in the newspaper De Standaard.

Sales of standard tickers are, therefore, up by almost 10%. The number of young people traveling by train in their free time has increased by 4,6%. This is thanks to the success of Go Pass 1 and Go Unlimited, which allow young people to take the train indefinitely during the school holidays. The number of passengers who opted for the train as part of promotional actions, such as the Bravo! ticket for concerts at Forest National and Ancienne Belgique rose by 3,9%.

Train passenger satisfaction also increased in 2019 – and this was different in the past. 67% of them gave NMBS/SNCB a score of at least 7 out of 10. That’s seven percentage points more than the previous year and the highest score in five years.

Especially the better punctuality, which exceeded 90% last year, plays a role in this. However, one of the biggest working points remains the accessibility of the carriages for people with a physical disability.

For Minister for Mobility, François Bellot (MR), the positive figures “are not the result of chance but the result of efforts made since 2016”. Since 2016, the increase in the number of passengers has in fact risen by 11%. “Of course, not everything is perfect, and we must always be attentive to the criterion of punctuality. But on the whole, I have noticed better collaboration between NMBS/SNCB and railway manager Infrabel.”

As a reminder, François Bellot wants a 35-billion-investment plan for rail in Belgium by 2030. This is in fact 30 billion euros in annual allocations and “a virtuous 5 billion euros”. “Not necessarily 5 billion in additional investment, because there will be at least 50% self-financing,” the minister recently told the newspaper L’Echo.

The favorable results of NMBS/SNCB are, therefore, in line with this, with an increased share of self-financing. The NMBS/SNCB also took advantage of its results to point out that it was looking for 1.800 employees, including 470 train attendants, 240 train drivers, and (sub)station managers, and 400 technicians.

For your information: at the end of last year, the socialist and liberal trade unions went on strike at NMBS/SNCB for 24 hours. They demanded, among other things, the retention of the 36-hour working week for all staff and a wage increase of 1,1%. 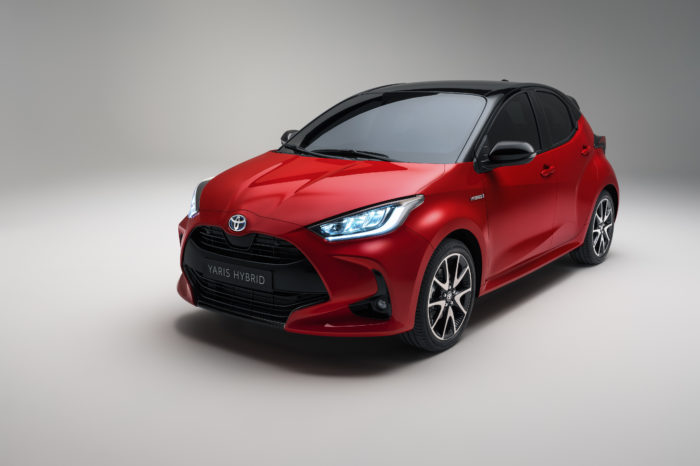 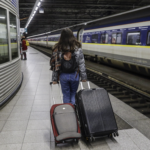