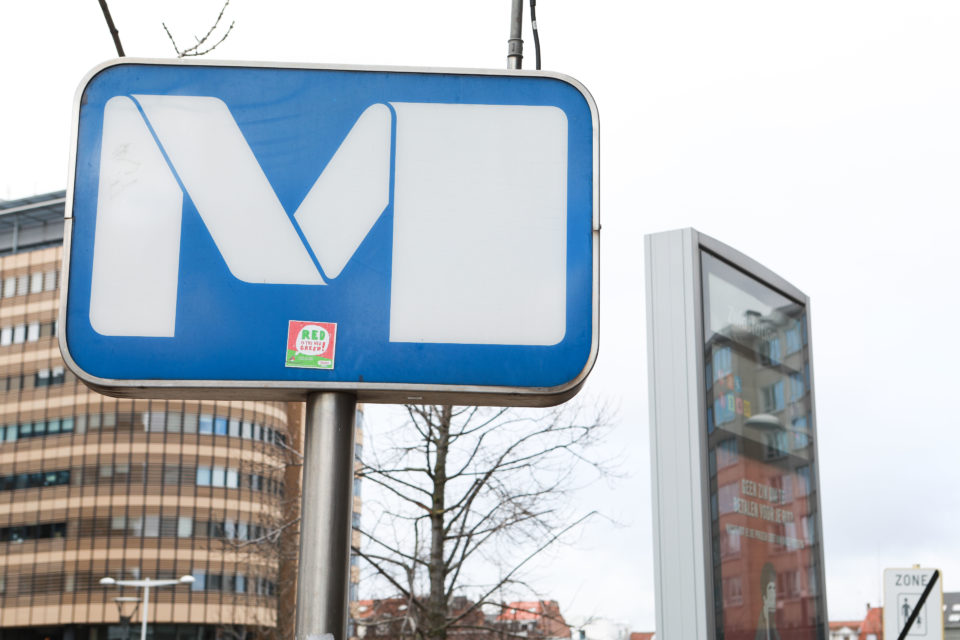 In 2019, the Brussels transport company MIVB once again achieved a record number of rides. The Brussels Metro remains the most popular means of public transport in the Belgian capital /Belga

The Brussels public transport company, STIB/MIVB, is doing well, as in 2019 it recorded again a record number of 434 million journeys or an increase of good 16 million compared to 2018. Climate awareness is on the rise, as commuters are increasingly opting for the Brussels bus, tram, and metro.

The metro remains the most popular mode of transport with a 38% market share, closely followed by the tram with 36%, and the bus accounts for 26% of journeys. For STIP/MIVB, 2019 was a year in which frequencies were increased during off-peak hours, new hybrid and electric buses were put into service, the bus plan was further developed, and the new tram lines 8 and 9 were operated for the first time for a full year.

These measures are reflected in the figures. “We are not going to rest on our laurels. We are ready to face the many challenges ahead, to continue developing public transport, and to affirm STIB/MIVB in its role as a key player in sustainable mobility in Brussels,” Brieuc de Meeûs, CEO of MIVB, says. 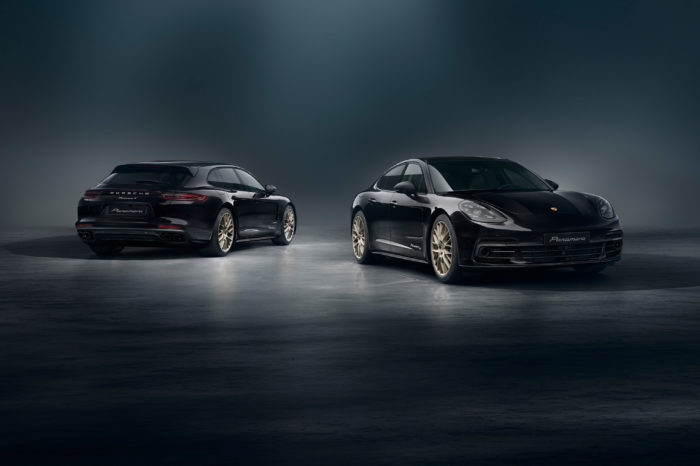 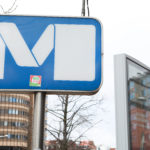