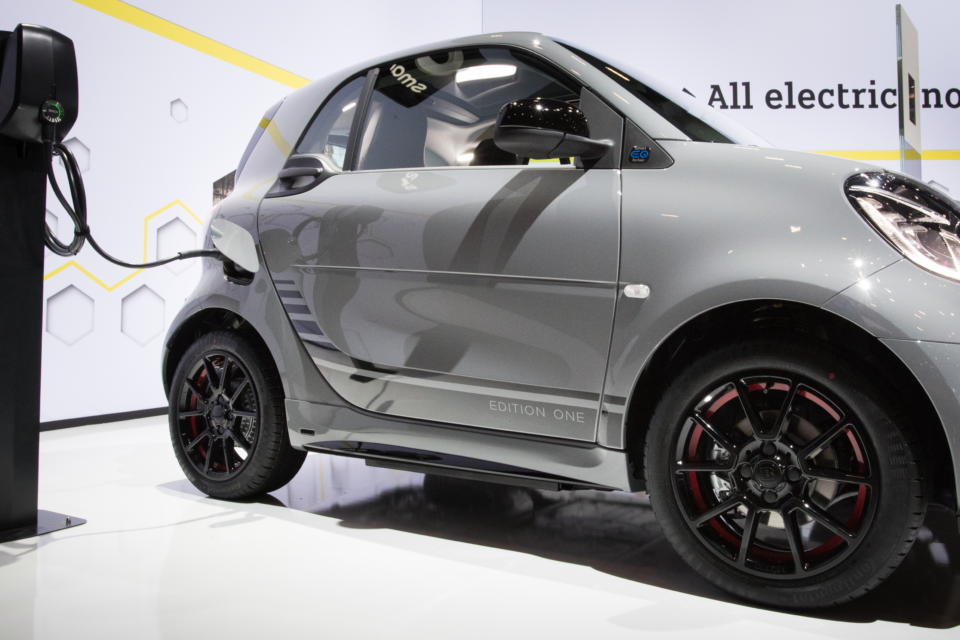 According to system operator Sibelga, the Brussels electricity grid is capable of supplying the electricity that a new fleet of electric cars would require /Belga

An electric car has a smaller ecological footprint than a car with an internal combustion engine. However, the critical question is whether there will be enough electricity in the future to charge these cars.

Newspaper La Capitale dug it out: on its site, Sibelga explains, “with the arrival of electric vehicles, our electricity network will have to cope with peaks in consumption linked to recharging batteries”, but the regional network “has a significant reserve of capacity”. This is even so if electric vehicles were to make up to 20 to 30% of the Belgian car fleet in 2030, as some forecasts suggest.

However, Sibelga recommends not waiting until the battery is empty before recharging it. “The electric vehicle must be recharged when not in use. Knowing that our car is parked on average 95% of the time, this gives us plenty of time to do so.”

For example, we can charge all day long with a regular recharge at work. The same thing in the evening at home (when you pay a lower nightly tariff), which makes at least 2×8 hours of charging. For those who do not have a garage or charging point at work, Sibelga aims to install charging points on the streets or help companies to do so.

The aim is to go to 100 points on public roads, which will be done by PitPoint, although the Flemish political party, CD&V, wants to raise the number of electric charging stations in Brussels to 4.000.

The City of Brussels offers a tax exemption on parking spaces to businesses and professions, provided they equip the parking lots with a charging point for electric vehicles. 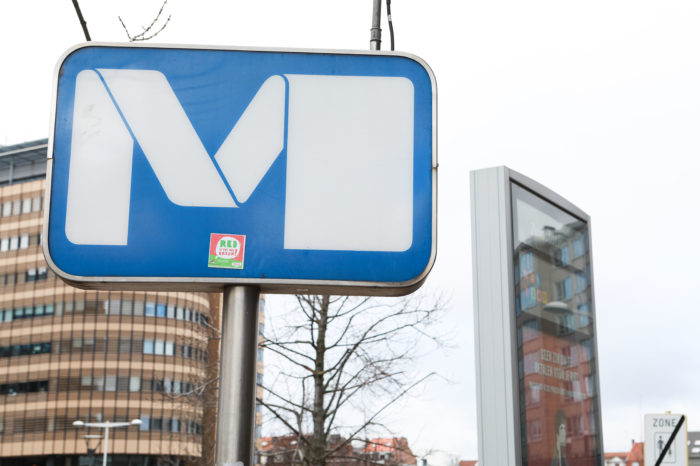 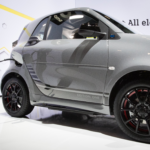