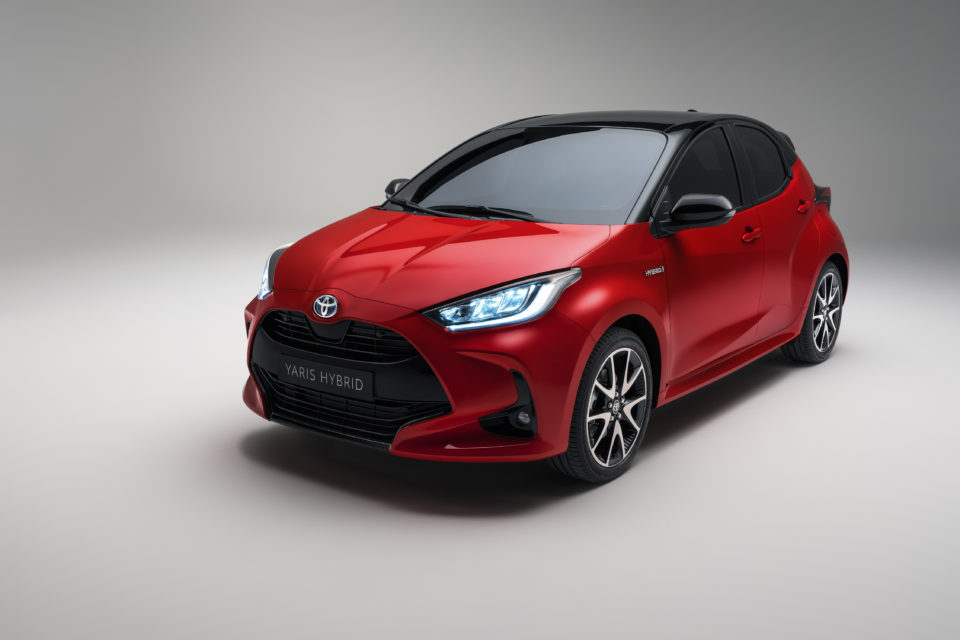 On Tuesday, the 14th of January, the world’s second-largest carmaker announced the production of a second vehicle at its Onnaing (France) plant, where the Yaris is already manufactured. The car will be a small SUV. Neither the name of the
This content has been archived. Log in or Subscribe to a level that has access to archived content.
0
Shares 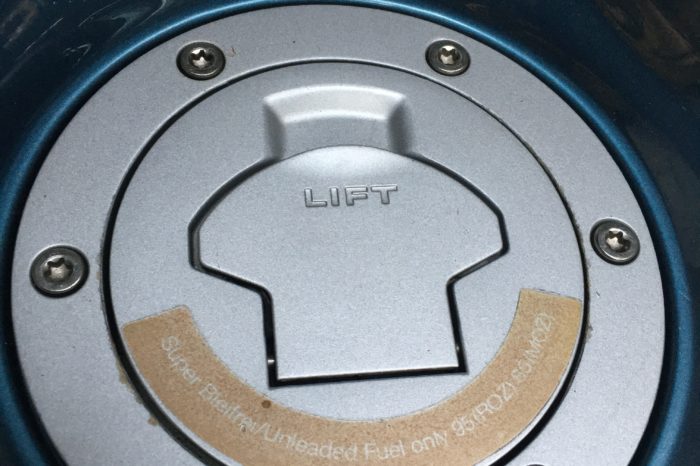 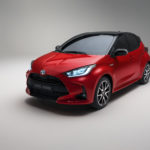