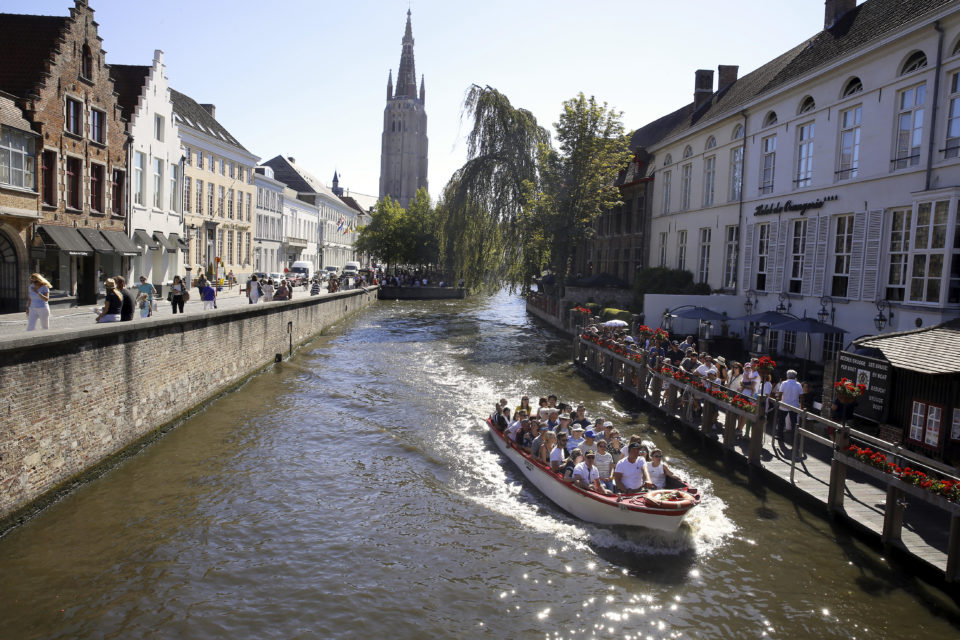 The current tourist boats with polluting diesel engines on the canals of Bruges will be replaced by an electric fleet that produces no emissions, no odors, and are far less noisy /Belga

On Wednesday, the city of Bruges has launched its first electric tourist boat. The ceremony took place near the Gruuthuse company along the Dijver watercourse. It is the first boat in a series of five that have to replace a fleet of diesel vessels.

No emissions, no odors

The electric boat is nine-meter-long and has a width of 2,2 meters. It is slightly longer than the current ships in Bruges and offers more comfort for the operator. The twenty lithium super B batteries are mounted in waterproof boxes, central in the hull. “There are no emissions, no odors, and far less noise,” explains Frederik Coucke, boatswain of the Gruuthuse company.

The electric vessels also make fewer waves, which is less damaging for the quay-walls. “The advantages of these boats are obvious; the minus is that they’re expensive,” Coucke says.

“They cost 200.000 euros each, or twice as much as the diesel boats. The diesel engines can easily be fixed because we have a large stock of spare parts. But with these boats, I’m not quite sure if we can solve a problem immediately.”

Coucke refers to an experiment of another company in Bruges that introduced a pilot project in 2010 using an electric boat in aluminum. “The shipping company at that time opted for this type of boat, but the vehicle had many child’s diseases,” explains Philip Pierins, Alderman for Tourism in Bruges.

“We kept on insisting on choosing a sustainable fleet,” Pierins continues. “The company finally decided to have an electric prototype built by boat builder North Sea Boating in Blankenberge and shipbuilding company Vandamme in Zeebrugge.”

The boat that was launched on Wednesday is the first of five: one for each shipping company. Tourism Bruges is supporting the companies financially for the construction of charging points and the extension of the landing stages.

Also, the permit for the exploitation of the boats was prolonged for four more years. Furthermore, the boatswains are allowed to ask ten euros (instead of eight) for a trip on the canals of Bruges – the so-called ‘Brugse Reien’ – to support the investment of the boats. 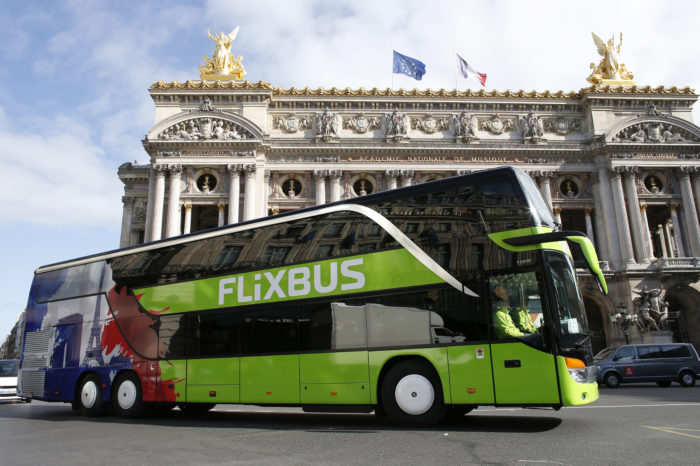 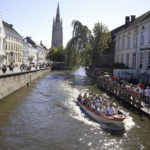