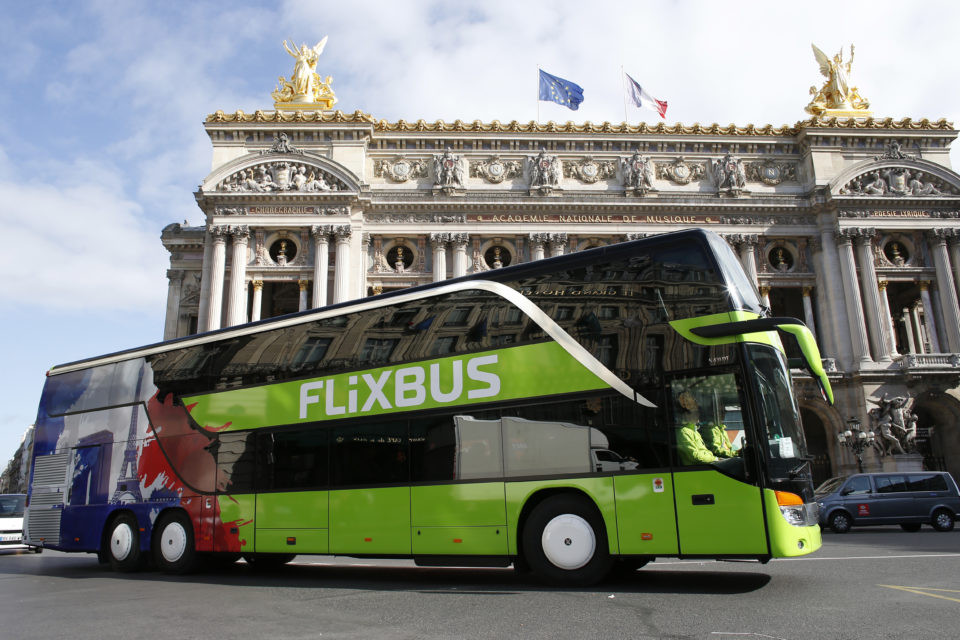 The German long-distance coach company, FlixBus, transported 37% more passengers than the year before due to the persistent rail strike actions in France /Belga

In the past few weeks, the German long-distance coach company, FlixBus, transported 40% more passengers between Belgium and France due to the persistent rail strikes in France. The French railway company is on strike against the retirement plans of president Emmanuel Macron, and the German Flixbus is benefiting from the actions.

“Since December 5th, the number of passengers increased by 40% compared to one year before,” explains Rosa Donat, spokesperson for FlixBus. “Our popularity is growing, traveling by bus is trendier than ever, but this also is a consequence of the strike actions. Most popular were the connections Paris-Brussels, Rijsel-Brussels, Antwerp-Paris, and Antwerp-Rijsel.”

FlixBus, which was founded in 2013, transported 62 million passengers last year to more than 30 different countries or 37% more than the year before. After Germany, France is the most important market for the company from Munich.

The company is also active in Belgium. In 2017, it transported 1,3 million passengers to and from Belgium. FlixBus has stops in 18 Belgian cities and offers trips between Belgian cities. 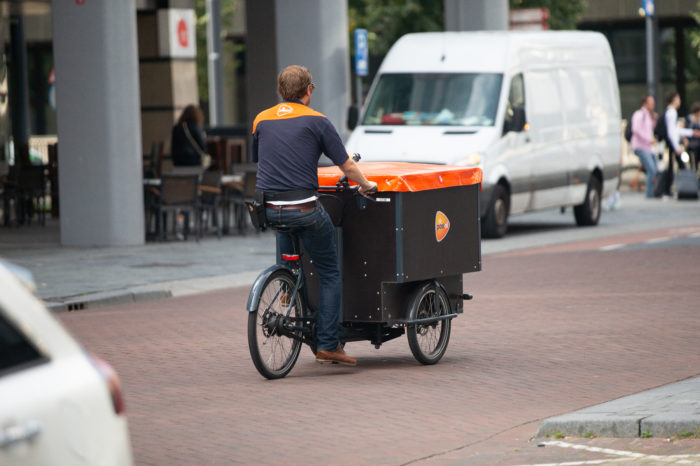 Stint to be called Buszy on victims relatives' request 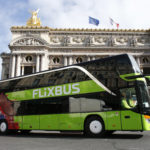