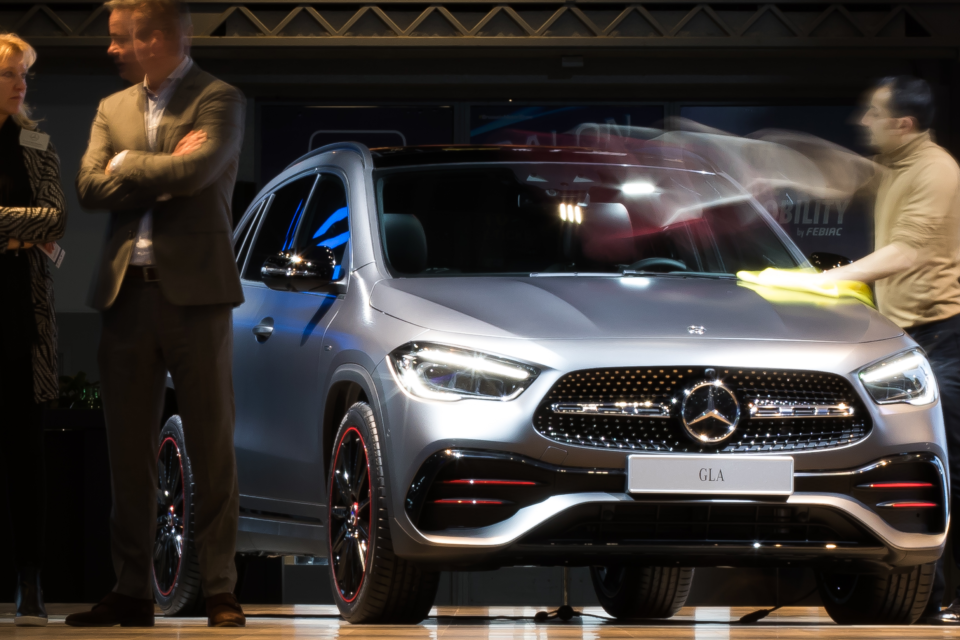 Belgians pay an average of 400 euros per month for fuel, insurance, taxes, and car maintenance. However, only 10,7% of drivers are really aware of this. That is the conclusion of a Transport & Mobility Leuven survey. Although the figures date from 2016, they do give an indication.

The mobility organization took into account the average distance covered by both diesel and gasoline cars as well as their shares in the vehicle fleet. The purchase price of the vehicles was not taken into account.

The organization also calculated the total costs per fuel type. Taking into account the large difference in average distance traveled, it came out at around 45 cents per km for a gasoline car. For a diesel car, this was less than 25 cents. Due to the greater distance that diesel cars usually cover, their fixed costs are spread over more kilometers.

Costs underestimated by half

A survey conducted by iVox in December on behalf of Beobank among 1.000 Belgians shows that almost four in ten car owners estimate the monthly costs of their car – on top of the car’s depreciation – amounts to between 100 and 200 euros, while a quarter keeps it at 200 to 400 euros. The others say they have no idea or assume an amount lower than 100 euros.

However, costs are a decisive criterion when buying a car, as is safety, and driving comfort. Environmental aspects are also becoming more important, but weigh less in the decision. Private individuals keep a car for an average of seven to nine years, as opposed to four to five years in leasing. 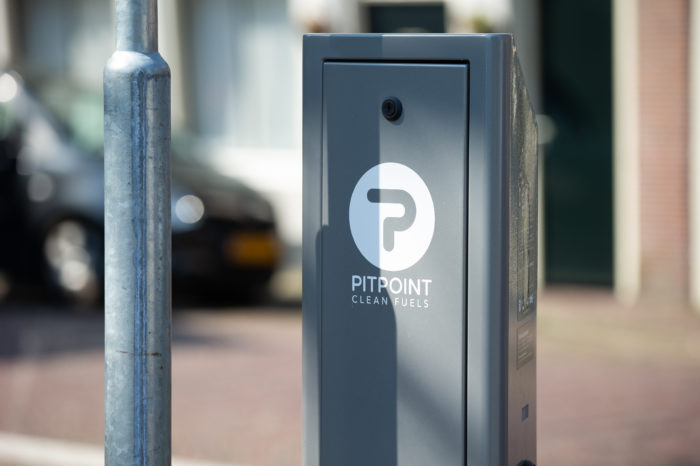 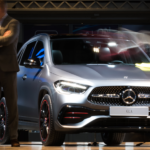