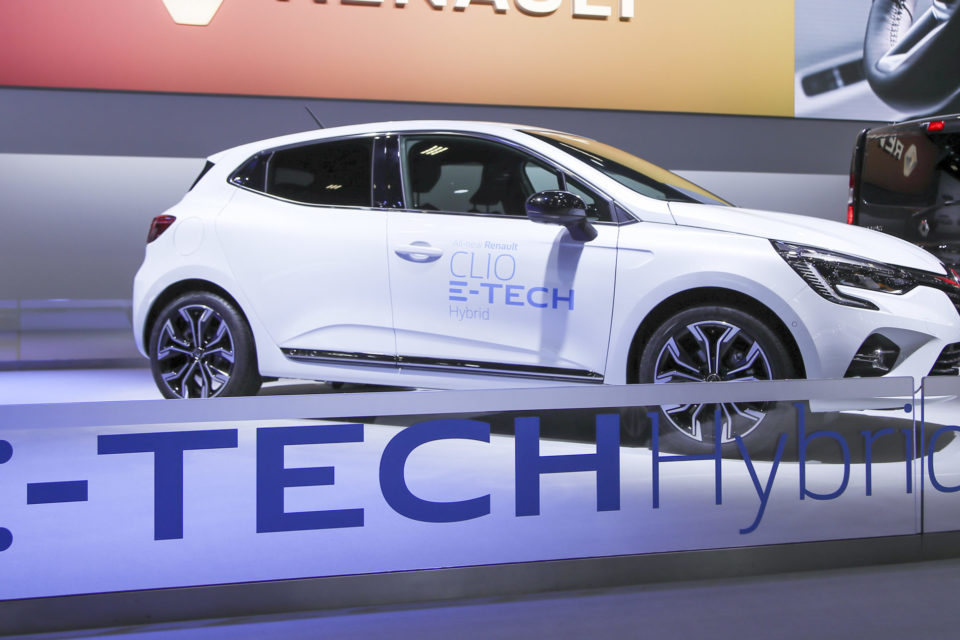 From the 500.000 visitors to the Brussels Motor Show, there were a lot more interested in purchasing a car than last year. One-third of them showed interest in electrified vehicles, especially hybrids and plug-in hybrids, less in pure electric cars.

The full-electric car still scares a lot of people. It’s still too expensive for many, but the biggest hurdles are the range anxiety and the lack of charging infrastructure. Those arguments are less important when talking about plug-in hybrids.

It also indicates that the primary reason for thinking of buying an electrified car is a financial one. Few people do it out of a ‘green’ conviction, many more think about the financial benefits, and the better price they will get for it when reselling.

Half a million visitors is not an all-time record, but it proves that a lot of people in Belgium are still interested in cars. What enjoyed the representatives of the different brands even more, is the interest in buying. Compared to last year, much more information was requested.

At the Brussels Motor Show, there are no direct sales anymore, but it’s still known as a vending event. So-called informants on the different stands give information and register the interest of potential clients. Those ‘leads’ are then transferred to the appropriate dealer. This year, almost all brands talked about more leads than the years before.

“Apparently, many people have waited one year to buy a car, but now they seem to be more eager to do so,” says Jo Declercq from Ford. The part of individual buyers in car sales last year has indeed decreased from 48 to 43%. It was compensated by the highest sales ever in the fleet sector.

On the second Saturday, 250 militants of the climate action group Extinction Rebellion caused some havoc at the show by gluing themselves to cars, throwing fake blood, and writing anti-car slogans with lipstick on cars.

One hundred eighty-five of them were finally removed from the show by the police. Organizer Febiac has filed complaints against most of them. Febiac argues that never before, so many cars on the different stands were EVs or electrified. For the first time also a whole hall was dedicated to mobility alternatives for owning a car.

The number of 250 protesters is a big contrast with the 100.000 people that were prepared to pay (an exaggerated) 7 euros on top to visit the ‘Dream Car’ hall showing some very exclusive and/or very expensive cars. The question can be asked if this sort of confronting action of protesters is the best way to convince people to change their behavior. 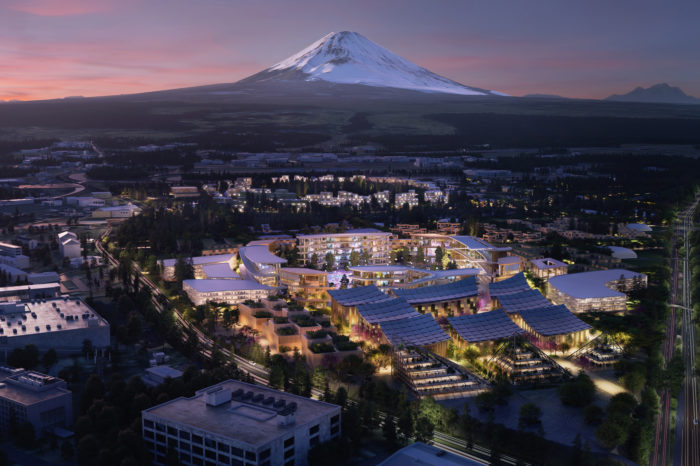 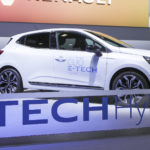