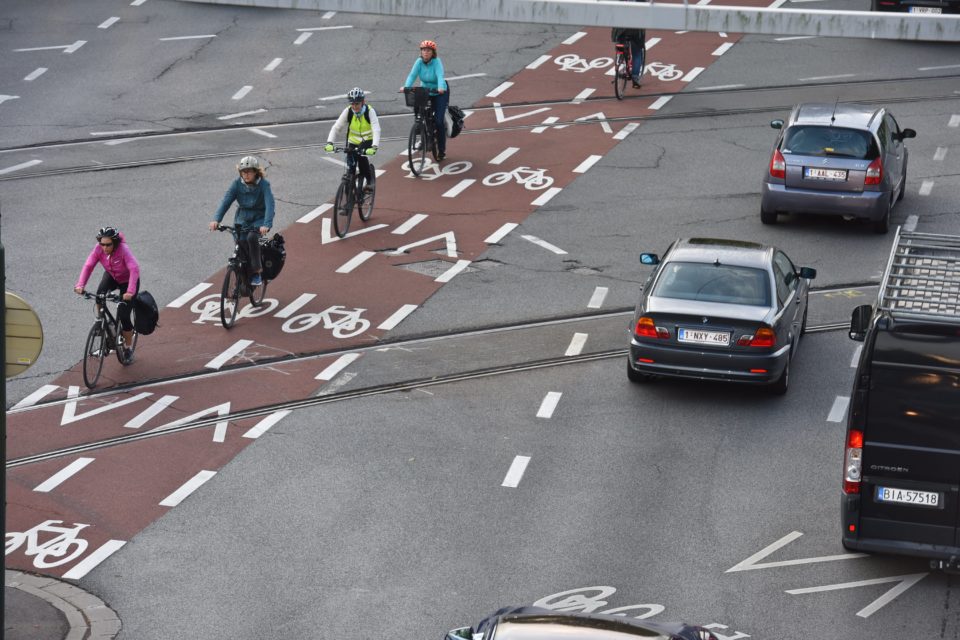 The Netherlands is a ‘bicycle country’, and many Dutch are commuting by bike, but far more Belgians have a leased company bike for commuting /Belpress

The Belgian bicycle show Velofollies that opened its doors on Friday for the public is drawing the attention of the Dutch. Especially the leased ‘company’ bike is an eye-catcher for our northern neighbors.

“Although The Netherlands has a reputation as ‘bicycle country’, more Belgians are commuting by a leased company bike,” said Ilse Westerik of the Dutch bicycle brand, Sparta, on Friday on Radio 1. An explanation for it, according to Westerik, is the traffic situation in Flanders.

Westerik sees a remarkable difference in the situation between the two countries. According to the latest federal diagnostic of the Federal Public Service Mobility about commuting traffic, 11,1% of commuting transport in Belgium in 2017 happened by bike. This is not even half of the share of cycling commuters in the Netherlands, where one-quarter of people are going to work by bike, according to the Central Office of Statistics.

The popularity of the bicycle in Belgium has almost doubled since 2005, especially in Flanders, and Westerik sees an explanation for it in the bicycle compensation and the success of the leased bike. According to an estimation of B2Bike, Belgium already has 50.000 company bikes. At KBC AutoLease, they say “the growth is mind-blowing”.

The Netherlands also provides bicycle compensation, but it’s lower than in Belgium. Due to the sophisticated fiscal arrangement in The Netherlands, companies were unwilling to join in. According to an article in newspaper De Standaard of October 29th, no other European country than Belgium is fiscally pampering its cycling commuters more.

Since January 1st, however, the situation in The Netherlands is getting more flexible, and companies are slightly getting interested, so the Dutch expect that the number of company bikes will go up to 80.000 or even 150.000 in the long run.

The more expensive the bicycle, the more significant the fiscal benefit when it comes to company bicycles. That explains the popularity of speed pedelecs in Belgium.

“Flanders’ region is the forerunner in the European platoon,” concludes Wies Callens of the Bicycle Union (Fietsersbond). “And we can be proud of it. In the port of Antwerp, for instance, almost half of all BASF employees have a leased bike.”

Conclusion? More Dutch are commuting by bike, but more Belgians do so using a leased company bike. 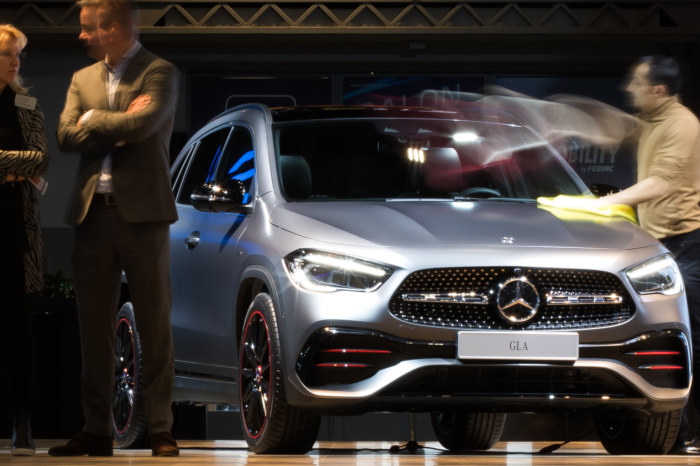 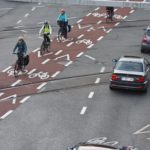