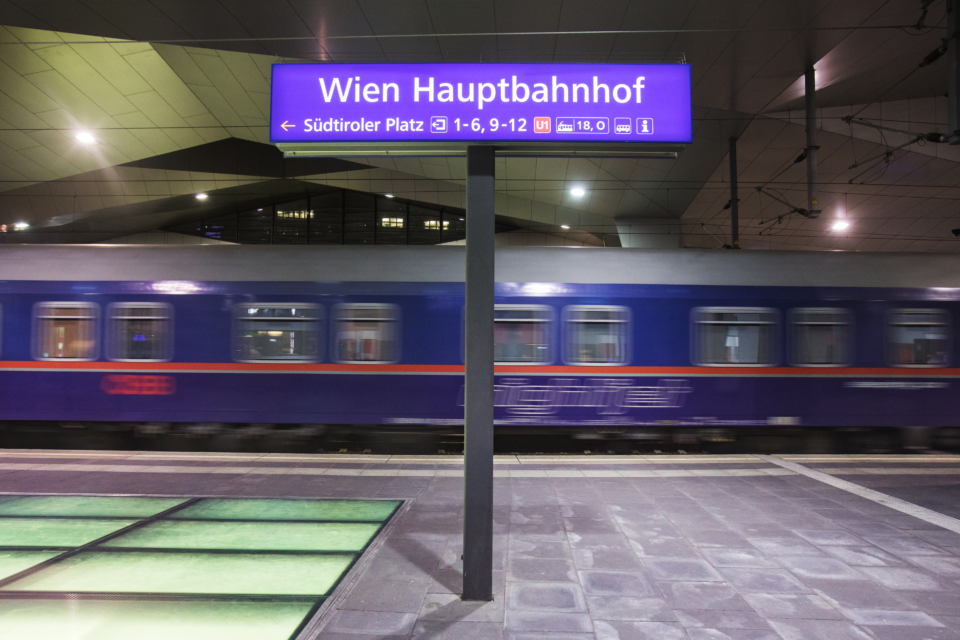 More than fifteen years after the demise of the Donauwalzer, a night train has been running between Vienna and Brussels since Sunday. For 2020, a round trip is planned twice a week, from Brussels on Tuesdays and Thursdays. The Austrian railway company ÖBB, which stands for Österreichischen Bundesbahnen, is running the route, in cooperation with the Belgian railway company NMBS/SNCB.

Both from Innsbruck and Vienna a Nightjet train from ÖBB left Sunday evening for Belgium. The two trains met in Nuremberg and went from there via Frankfurt, Cologne, and Liège to Brussels-Midi. This morning at 10.55 a.m., the route of the famous Donauwalzer, which was abolished by NMBS/SNCB together with all night trains in 2003, will finally be complete again.

The Nightjet will operate twice a week. If you want to travel from Belgium to Austria, you can get on the night train on Mondays and Thursdays, and arrive in Vienna the next day around 8.30 a.m. On the way, you can also get off at other stations, for example in Munich or in the Austrian Passau or Linz.  Departure from Vienna, on Sunday and Wednesday evening, is scheduled for 8.38 p.m.

The cheapest tickets for a single ride will cost 29,90 euros, but you will have to sit all night. The new connection is initially a one-year pilot project. During the summer holidays of 2020, the night train will not run, according to ÖBB’s planning.

It is undeniable that the night train has a revival in Europe. In 2016, however, the ‘hotel on wheels’ looked like death after the Swiss, German, and French railways pulled the plug out on their night trains. However, the ÖBB persevered and took over numerous loss-making lines and carriages from Deutsche Bahn and turned their Nightjet connections, with destinations mainly in Austria, Germany, Italia, and Switzerland, into a profitable concept.

4% of ÖBB’s passengers take the night train – around 1,4 million people – but they represent 17% of the turnover. “For 2019, we even expect an increase to 1,5 million passengers,” says ÖBB spokesperson Bernhard Rieder in the newspaper De Morgen. By the end of 2020, the connection between Vienna and Amsterdam must also be arranged. The Dutch government will invest 6,7 million euros in this over the next three years.

That success story is also being noticed in other countries. The Swiss SBB is currently investigating the possibilities after a positive survey among the population, and in the Netherlands, the Knowledge Institute for Mobility Policy concluded that night destinations to Zurich or Venice could attract up to one million travelers annually.

The Swedish government even sees night trains to continental Europa as part of its climate ambitions and stated in an interim report that Stockholm-Cologne could be a possible connection. In time, Brussels also seems possible. Belgium is not currently taking the lead in revitalizing the nighttime network, but the NMBS/SNCB “welcomes new initiatives”. 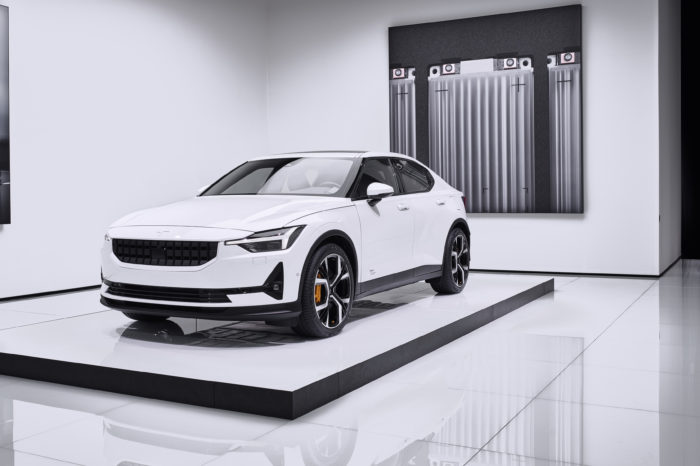 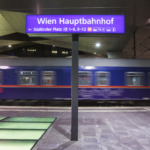