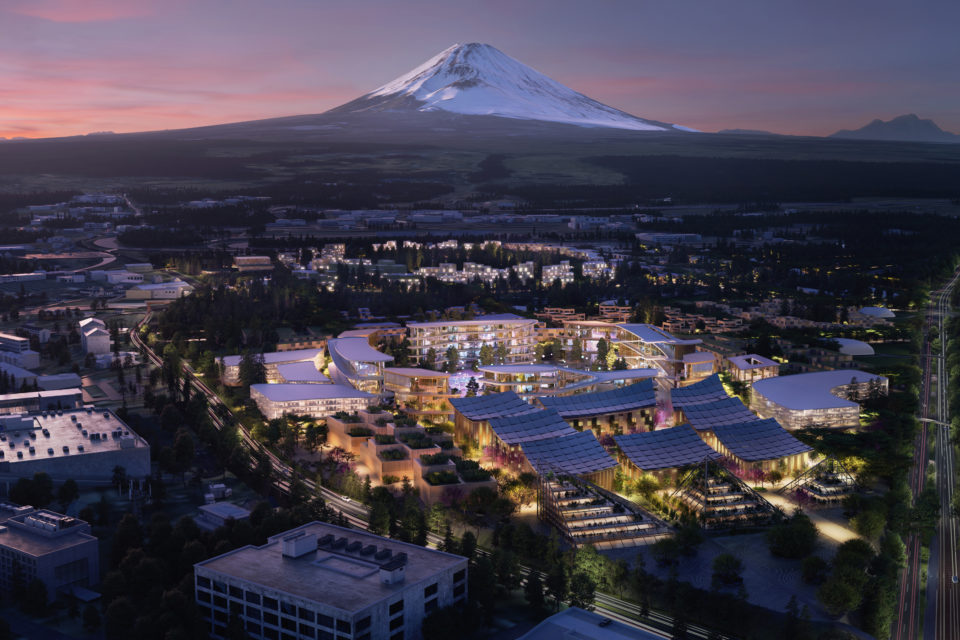 On the grounds of a closed factory at the foot of the Mount Fuji, Toyota will build a completely new, fully connected and fully renewable prototype city. Called the Woven City, it will be powered by hydrogen fuel cells and is set to become a real-world incubator for tomorrow’s technologies.

At the Las Vegas Consumer Electronics Show (CES), Toyota didn’t present any phone or any car. No, the giant Japanese company presented its aim to build a prototype city. This is part of Toyota’s shift from car manufacturer group to a Mobility Company, with solutions in the likes of the recently launched Kinto mobility service.

Just like in science-fiction movies, Toyota will transform the grounds of one of its closed factories into a whole new city. Spanning on more than 70 hectares, it will be powered by hydrogen fuel cells. It will also be fully connected, digitalized, and, of course, environmentally friendly, as it will be built using renewable materials.

In the streets of Woven City, citizens will move about on three specific street types: one for fast, fully autonomous, and clean electric and fuel-cell cars, another for lower speed, personal mobility, and finally, one promenade for pedestrians only.

Toyota currently plans to populate its Woven City with employees, scientists, researchers, and their families. However, retired couples and retailers will also be part of the population. The plan is for the city to host 2.000 people who agree to be recorded by an armada of sensors and video cameras. The first stone should be put up in early 2021. 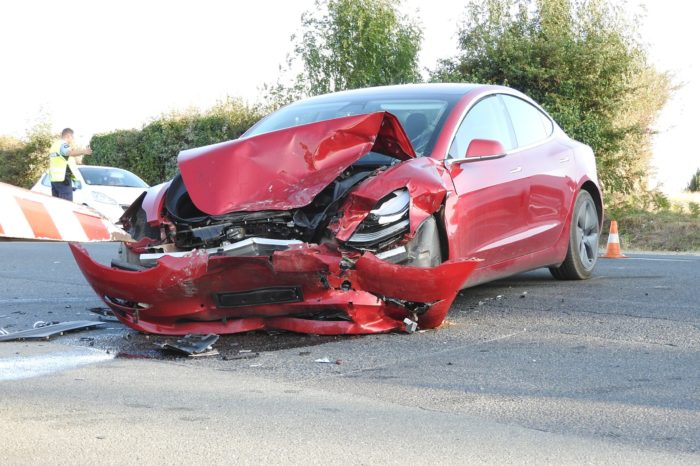 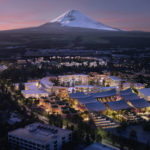