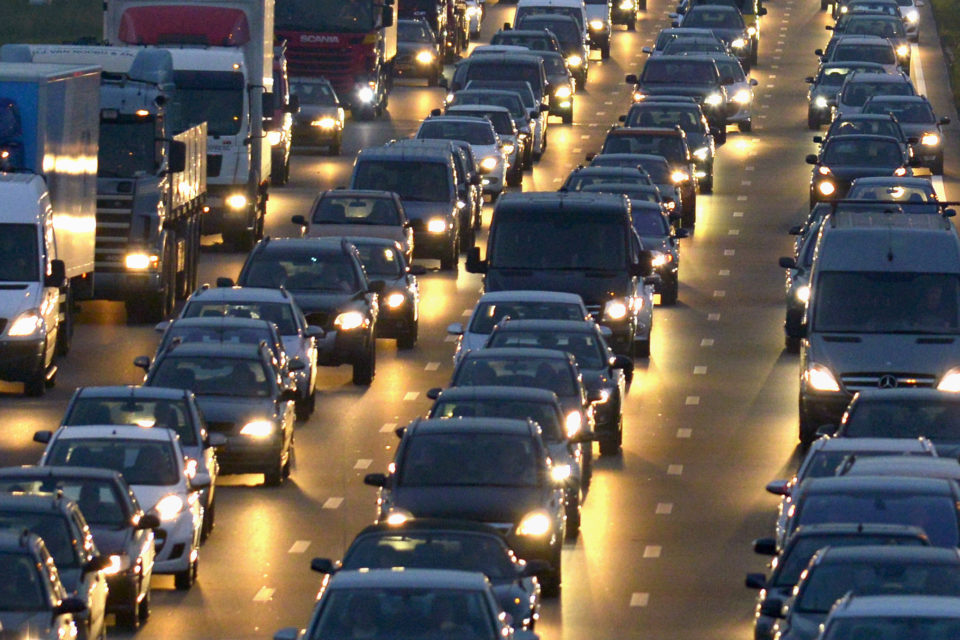 Dutch drivers no longer see traffic jams as a social problem. Acceptance and resignation have become the strongest feelings in traffic nowadays /HH

According to a new survey by the knowledge institute for mobility policy (Kennisinstituut voor Mobiliteitsbeleid, KiM), Dutch drivers no longer see traffic jams as a social problem. While 72% of the Dutch considered traffic congestion on highways unacceptable, the number decreased to 35% in 2019.

Other nuisances like aggression, noise annoyance, air pollution, unsafety, and delays of public transport are seen as a more significant problem. In the meantime, acceptance and resignation have become the strongest feelings in daily traffic. People mostly get annoyed by the antisocial behavior of their fellow road users.

But, according to traffic expert Koos Spee, people mostly feel a kind of resignation. “People know it’s their own fault because they all want to arrive at the same time at work.”

Spee also discovered that more traffic jams are created by the use of the smartphone. The Kim study also revealed that car drivers often try to avoid traffic jams by using other itineraries or other moments of departure. Moving or changing jobs seldom is considered to avoid traffic congestion.

Those who are mostly stuck in traffic jams are highly educated male drivers, between 18 and 45 years old, and also those living in the urban agglomeration. 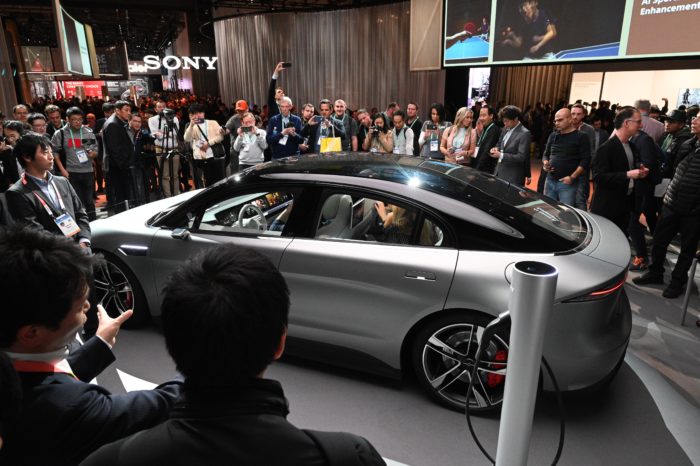 'The car is not dead, the traditional car industry on the contrary...' 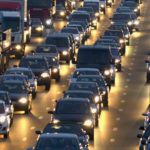