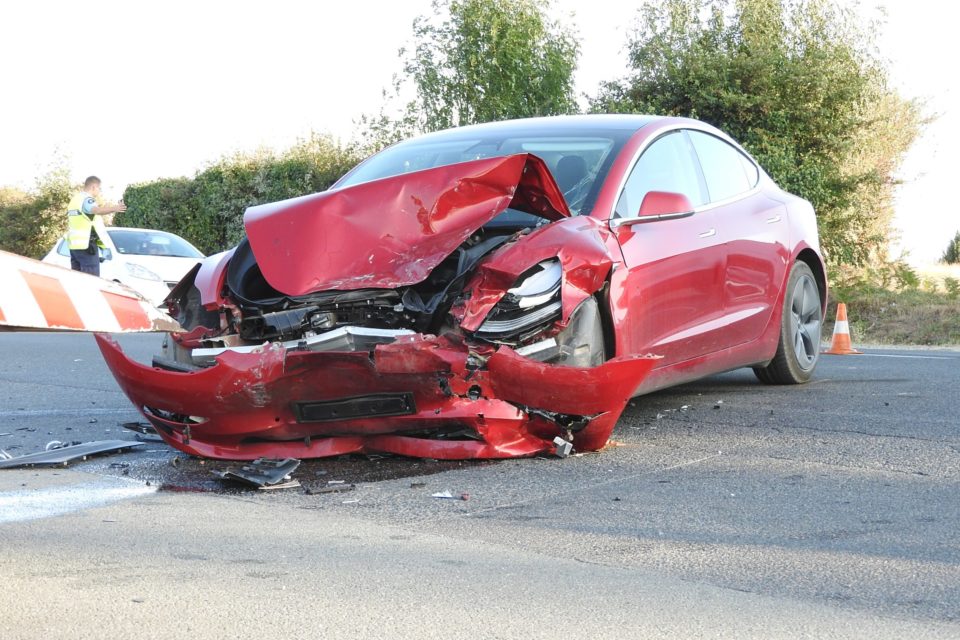 The US Department of Transportation is looking into the allegations of a petition with 127 cases of Tesla’s accelerating suddenly unintended, but in the past nearly all such claims proved to be a driver’s error /MaxPPP

American electric carmaker Tesla says it suspects a short-seller being behind the ‘owners petition’ to ask the NHTSA (National Highway Traffic Safety Administration) to investigate Model S, X and 3 cars to accelerate unintended suddenly. Tesla replied on Monday, that statement is unfounded.

The petition included 127 complaints that were said to be filed by Tesla owners or their representatives at by the US government, mentioning 110 crashes and 52 injuries with Tesla’s that suddenly accelerated, mostly in parking maneuvers.

Short-sellers speculate on the stock value of the company dropping shortly and there is money in it for them, fueling the uncertainty with the general public and other investors. And it is no secret short-sellers aren’t Elon Musk’s best friends, as he got on the wrong side of two of them who sued him earlier in the summer of 2018.

This weekend TV-channel CNBC ran the story that indeed an independent investor, Brian Sparks, was the man that submitted the petition to the NHTSA. According to CNBC Sparks said the had conducted a primary investigation himself “because he was moved by the story of Jennifer Terry”.

The woman reported to Tesla a case of ‘suddenly unintended acceleration’ of her Model 3 in the summer of 2019, that was without an accident, but had shocked her. Requesting a service appointment for her car as soon as possible, the latter was only scheduled weeks later.

Meanwhile, the unintended acceleration happened again, resulting in a crash with four cars and two persons injured. In her complaint to the NHTSA Terry said in that accident some airbags failed to deploy in the car too. Sparks told CNBC that he surprise to find out on the NHTSA’s website that numerous Tesla owners had faced similar occurrences of unintended acceleration with several Tesla models.

According to the NHTSA itself, the allegations in the petition could apply to 500.000 Teslas, including all models made between 2013 and 2019. In a reply to the announcement of the investigation by NHTSA, Tesla says; “We are transparent with NHTSA, and routinely review customer complaints of unintended acceleration with them.”

“Over the past several years, we discussed with NHTSA the majority of the complaints alleged in the petition. In every case we reviewed with them, the data proved the vehicle functioned properly.”

Myriads of complaints in the past

In fact, it turns out that the NHTSA received ‘myriads of complaints’ in the past about ‘a wide number of vehicles’ accelerating unintendedly. But after an investigation, all turned out to be a driver’s error that caused it, like gas pedal misapplication.

Tesla continues by saying: “While accidents caused by a mistaken press of the accelerator pedal have been alleged for nearly every make/model of vehicle on the road, the accelerator pedals in Model S, X and 3 vehicles have two independent position sensors, and if there is any error, the system defaults to cut off motor torque.”

“Likewise, applying the brake pedal simultaneously with the accelerator pedal will override the accelerator pedal input and cut off motor torque, and regardless of the torque, sustained braking will stop the car. Unique to Tesla, we also use the Autopilot sensor suite to help distinguish potential pedal misapplications and cut torque to mitigate or prevent accidents when we’re confident the driver’s input was unintentional. Each system is independent and records data, so we can examine exactly what happened.” 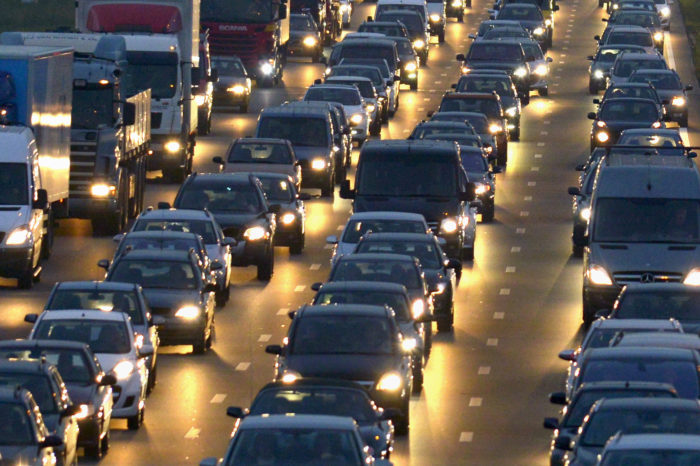 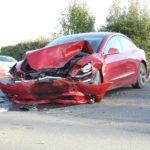