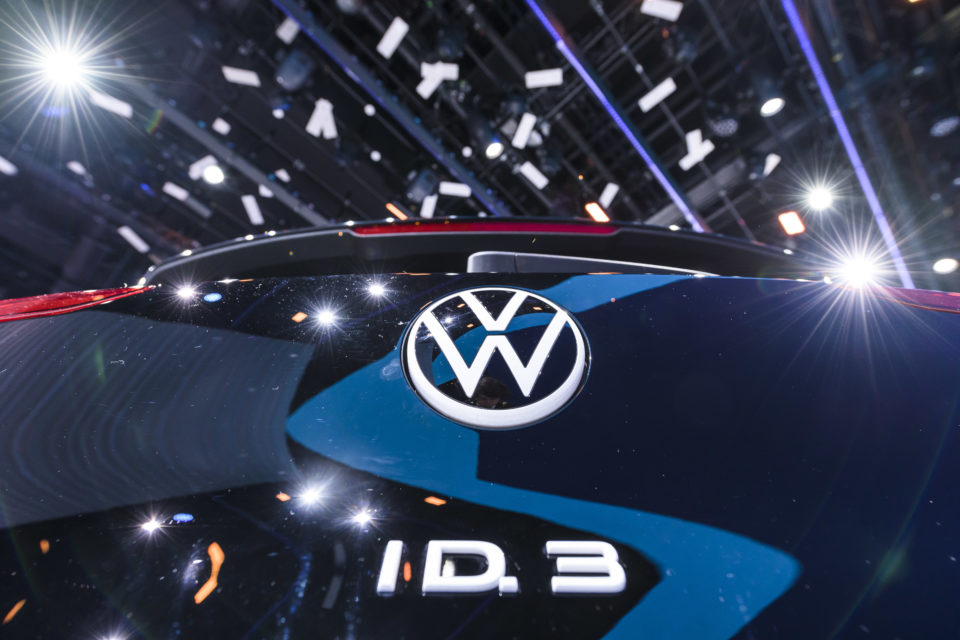 As European manufacturers are doubling down on electric cars, batteries have become the new gold. German carmaker group, Volkswagen, is set to purchase 20% shares of Chinese battery producer, Guoxuan High Tech. For its part, the European ‘Airbus of battery‘ is set to start production in 2022.

Pushed by the European authorities, carmakers are jumping on the electric car bandwagon to reduce their CO2 emissions. As batteries account for up to 40% of the vehicle’s price, many carmakers are sealing partnerships with battery producers to ensure supply and lower costs.

As of today, Asia dominates the sector with the Chinese CATL and BYD, the Koreans Samsung and LG, and the Japanese Panasonic and NEC.

On Monday, Chinese battery producer, Guoxuan High Tech, confirmed that discussions with Volkswagen about a possible future collaboration were underway.

While nothing is signed yet and the producer stated that “major uncertainties” remain, VW should purchase 20% of the producer’s shares. Guoxuan High Tech has been valued at 2,8 billion dollars. This should help Volkswagen to reach its objective to launch 75 EVs and 60 hybrids over ten years.

In early December, the European Commission authorized the governments of seven states (Germany, France, Italy, Poland, Belgium, Sweden, and Finland) to invest up to 3,2 billion euros to help develop the ‘Airbus of battery’ project. The first products should see the light of day in 2022. 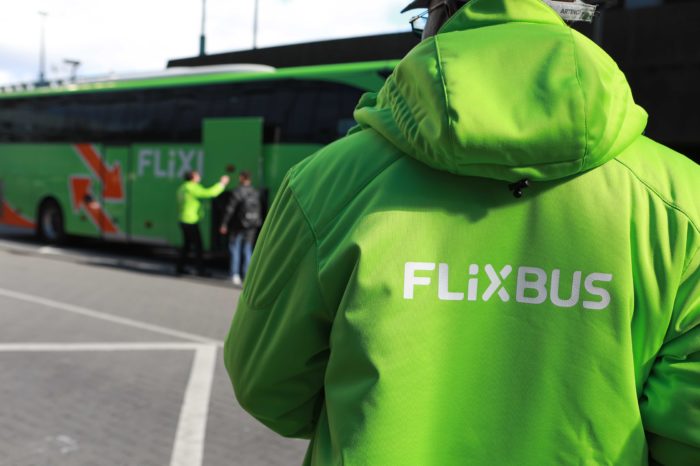 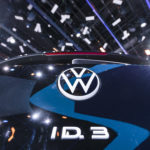