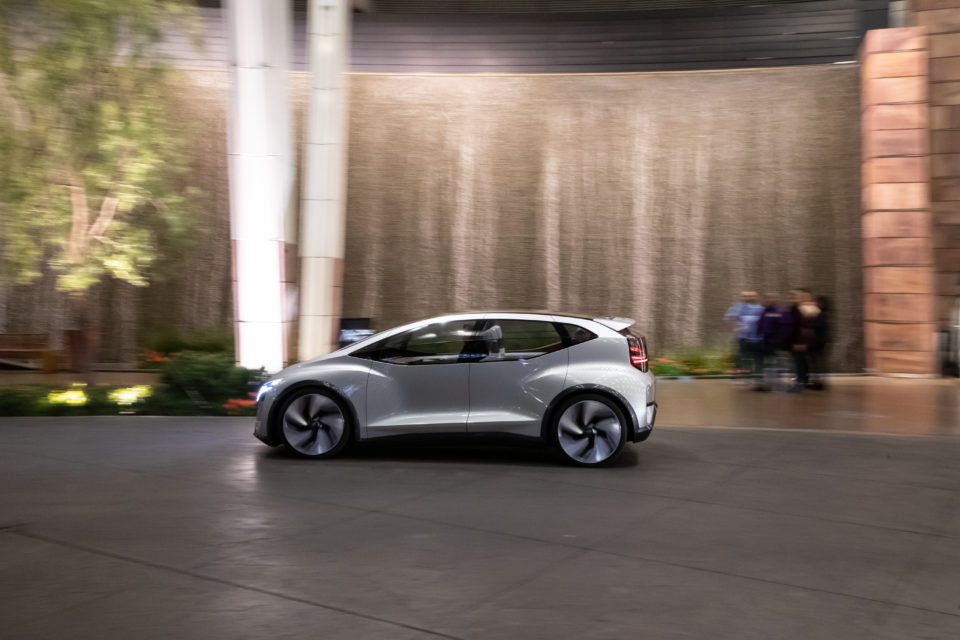 Autonomous shuttles and robot taxis are supposed to replace the car and other transport with a safer and more intelligent form of mobility. However, while their development has been going on for a few years, questions about usage, economic models, public acceptability, and real-world safety remain.

For years, humans have been dreaming of tomorrow’s mobility. While we might be closer than ever to real flying cars and self-driving vehicles, many questions remain, especially about their utility.

“There are loads of autonomous cars or shuttle projects all around the world. Now is time for the real question about their purpose,” wonders Deloitte partner, Guillaume Crunelle, during a round table discussion at the Forum Paris City Life.

From dream to reality

As much as self-driving cars and flying taxis advocates would like us to believe in a world where these machines take over our mobility needs, the harsh reality is that they will first need to be cost-effective. The idea of flying urban mobility isn’t new. There was once a helicopter shuttle service in New York but it was canceled due to accidents and high running costs.

“We’re looking into the technology’s capability but also its cost, operating conditions, and usage,” explains Côme Berbain, Innovation Director at the RATP.

The Paris public transport has been testing an autonomous shuttle in the Vincennes Woods since 2017. They still need to test the technology for last-mile transport. “To that purpose, we’re looking at how to insert that service into a dense zone as Paris,” details the director.

“Every time we test a project, we’re looking at operating, purchasing, and management costs to be able to discuss with the mobility authority about the economical feasibility,” explains Côme Berbain. In addition to the machines’ costs, a market is required for them to work. Indeed, an autonomous shuttle service won’t last long if no one is using it.

“For fleets to be efficient, if we don’t want the taxpayer to finance it all, it’s necessary to find use cases where vehicles can be filled enough to make the service worthwhile,” adds Anne-Marie Idrac, High Representative for Autonomous Vehicle development.

Will the public ever accept it?

As with all new technologies, the public needs to get accustomed to it. However, autonomous vehicles on the road or in the air aren’t yet seen as safe as they can be.

“Today, half of the transport users aren’t interested. But, the other half is worried about safety, about losing their freedom and data, and about cyber-security,” adds Mrs. Idrac.

An increasing number of big companies and start-ups are continuing to develop self-driving cars and/or flying taxis. Some are aiming at public transport use, while others prefer to market it as the ultimate tool for the rich. The market, on the other hand, is still years away, as are appropriate regulations. 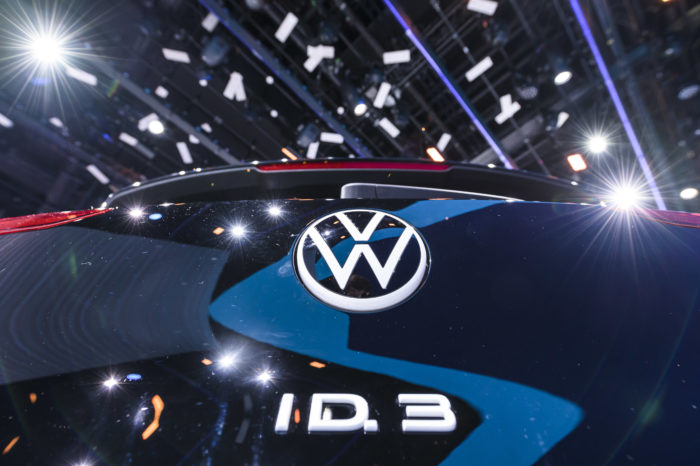 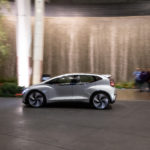