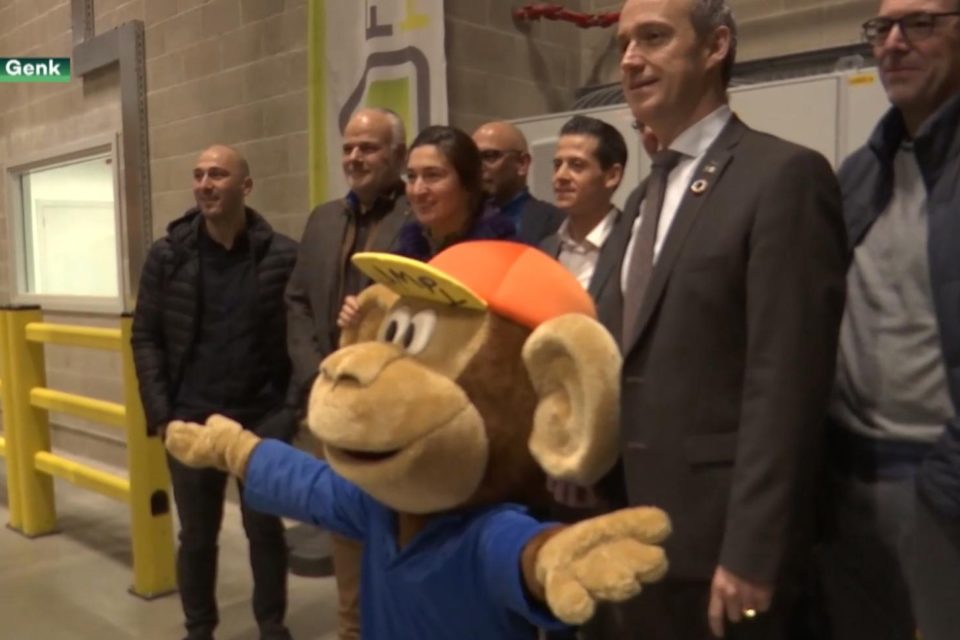 The solar panels on the roof of ToyChamp’s distribution center in Genk supply four times more energy than it needs. That energy is delivered to ToyChamp stores using batteries /TVL

Children’s toy retailer ToyChamp is going to use trucks to supply batteries to its stores in Belgium and the Netherlands. The batteries will be charged by the solar panel park on the roof of its distribution center in Genk. Flemish Minister for Energy, Zuhal Demir (N-VA), was invited to the presentation of the project.

Demir praised the efforts of ToyChamp, which makes the green investments without subsidies. “Sixty percent of all our renewable energy is produced by families,” says Demir. “The SMEs are catching up. What ToyChamp is doing is setting an example for other companies.”

“The solar panels supply four times more energy than our distribution center needs,” says co-owner Frank Nolmans of ToyChamp in the newspaper ‘Het Belang van Limburg’. “All that is left is used to charge batteries, situated under the trucks that come here to pick up toys. These are charged while the truck is being filled. And that energy is then transferred to the batteries in the shops. That way, our stores can run on renewable energy.”

In addition to webshops, ToyChamp also remains loyal to physical stores. They should provide an experience for customers. ToyChamp has eight stores in Belgium and twenty in the Netherlands. 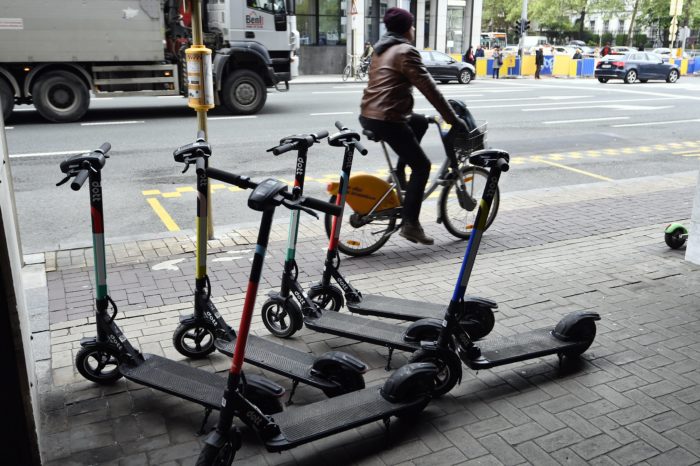 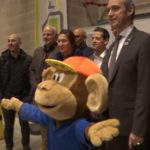