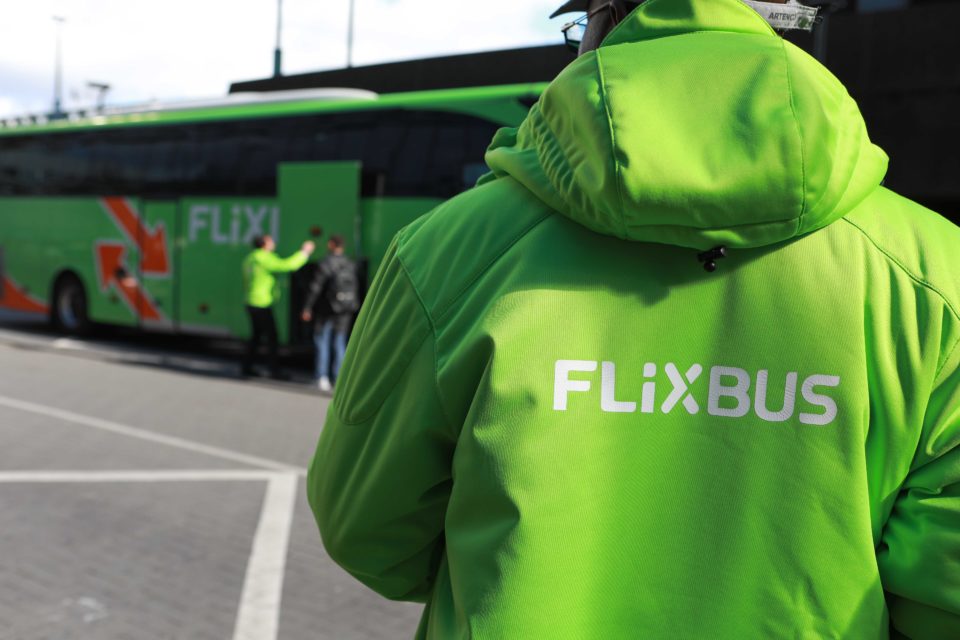 In seven years’ time, FlixBus has become the largest bus trip provider in the world with more than 400.000 daily connections to 2.500 destinations /Belga

Last year, the German FlixBuses transported three million passengers in Belgium alone. An absolute record. The explanation for their popularity? “Traveling by Flixbus is easy and cheap,” users say. “When traveling by car traffic is congested, and the train trip is too expensive,” says Omar El Hassane, who paid ten euros for the two-hour bus trip to The Hague. Travelers in Antwerp come from all over the world.

The bus stop near the Antwerp Central Station is a popular spot for trips to several European cities like Amsterdam or Cologne. Last year, the flashy green buses transported three million passengers to, from, and within Belgium, an increase of 40% compared to 2018, according to the most recent figures, and three times as much as in 2016.

The company’s priority and ambitions for Belgium are clear, is to be read in a press release: FlixBus wants to improve the often poor facilities where passengers are waiting for the bus. The company is organizing talks with local authorities in Antwerp, Brussels, Ghent, and Bruges to provide better and more comfortable bus stops.

In 2019, FlixBus became the largest provider of bus trips in the world, with more than 400.000 daily connections. But in other countries, the German parent company, FlixMobility, also offers train and carpooling trips. In Belgium, the company is best known for its bus trips.

The business model FlixBus is using is the Uber model: the company doesn’t own its buses, but only offers a digital platform, and works with eight partner companies. Worldwide, the company calls at 2.500 destinations, and on the list are 18 Belgian cities. In the meantime, FlixBus is operational in 30 European countries and in the United States.

The most important asset is that traveling by FlixBus is affordable. “Flying is not a sustainable alternative, and train connections are not always available,” says public relations manager Linde Olde. “Most popular connections from Belgium are Brussels-Antwerp and Brussels-Paris.”

But are the buses of FlixBus as ‘green’ as they look like? The company is indeed experimenting with electric buses and buses on hydrogen and biogas. Passengers can also contribute to the greener image by paying climate compensation, but only 6,6% of passengers actually do so.

However, Eddy Van de Voorde, transport economist of the Antwerp University, doubts the green character of the buses. “The low-fare tickets probably are more decisive than sustainability,” he says. “FlixBus maybe can compete with airplanes, but it’s also competition for trains.”

Van de Voorde says to be surprised about the growth of the German bus company, but he’s also convinced the strike actions in France played an important part in it. They gave FlixBus a boost. 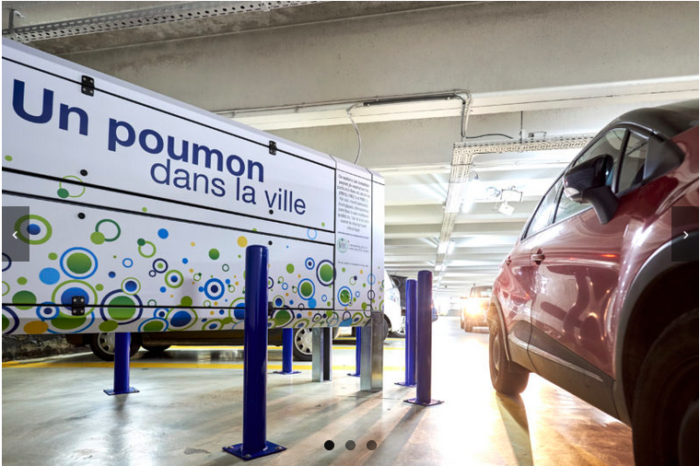 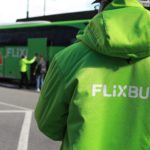