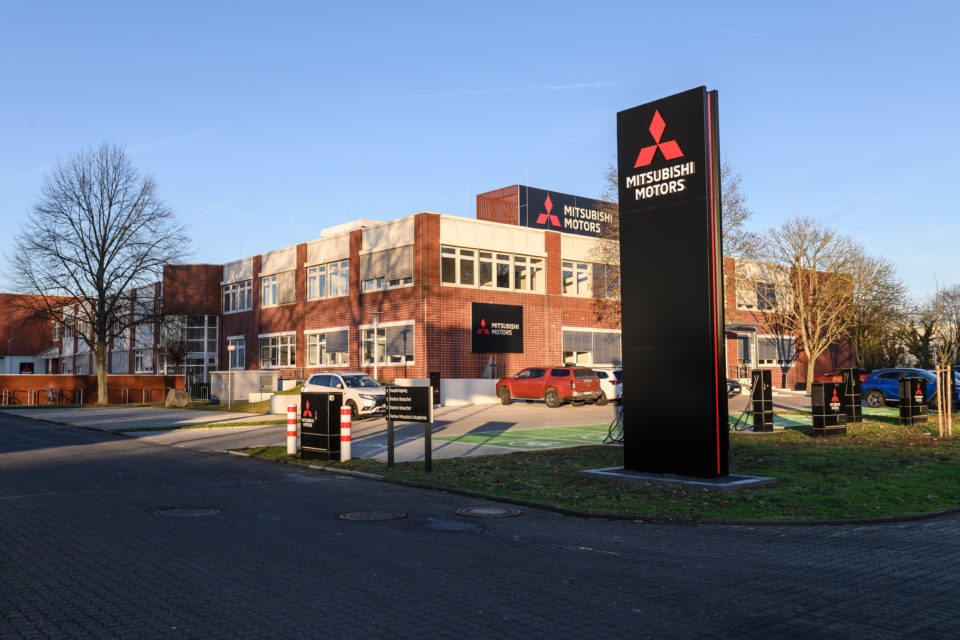 The MItsubishi premises in Hessen, Friedberg that have been searched by German justice concerning alleged diesel fraud /dpa

The prosecutor’s office has declared that “there are presumptions that cars (of Mitsubishi) are equipped with a fraud software that makes them less polluting during tests compared to real driving situations.”

The prosecutor’s office further added that the investigations were concerning  “an international automotive group, two international supplier groups, and a commercial company”.

The representatives of Mitsubishi in Germany have simply stated that “being just an importer, they have no further knowledge about the case.” They redirect to the headquarters in Japan for more info.

Continental, one of the suppliers concerned, has confirmed that three of its sites have been searched and that the company has been named in this investigation “as a witness”. “We collaborate fully with the authorities,” a spokesman confirmed.

The engines concerned are the 1.6 and 2.2 diesel four-cylinders certified as Euro 5 and Euro 6. The software installed seems to be corresponding with the one installed in many cars of several German and international manufacturers, which led to the ‘dieselgate’ affair.

Dieselgate started in 2015 in the States with Volkswagen. The German group has confirmed that 11 million cars were equipped with software able to alter the emissions. A growing number of manufacturers and suppliers have come under fire in Germany.

Mitsubishi Motors, since October 2016, part of the Renault/Nissan Alliance, confessed that same year that it had intentionally published better consumption results than realized during tests with specific Japanese models (smaller so-called K-Cars from Mitsubishi and Nissan).

Another prominent German supplier, Bosch, has already paid 400 million euros in fines in Germany and the US but has never admitted guilt. It has communicated to AFP that there were no searches in its offices whatsoever.

The Volkswagen Group has already paid 30 billion euros of fines and jurisdictional costs since dieselgate broke out. This month it announced to go for a friendly settlement in the giant lawsuit hundreds of thousands of VW clients have started against the manufacturer. 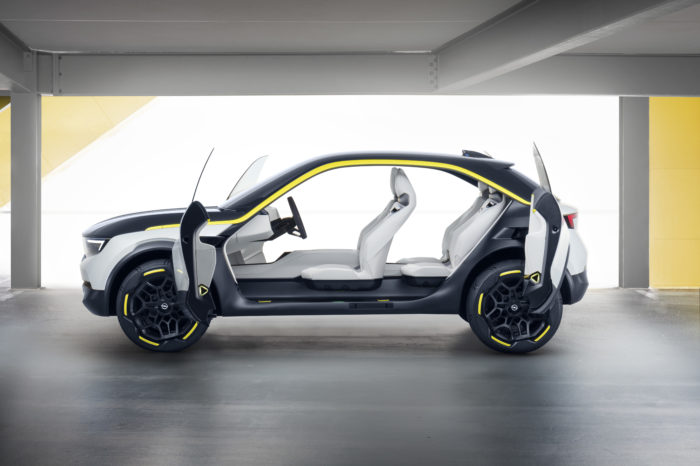 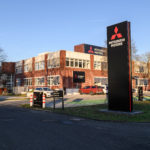