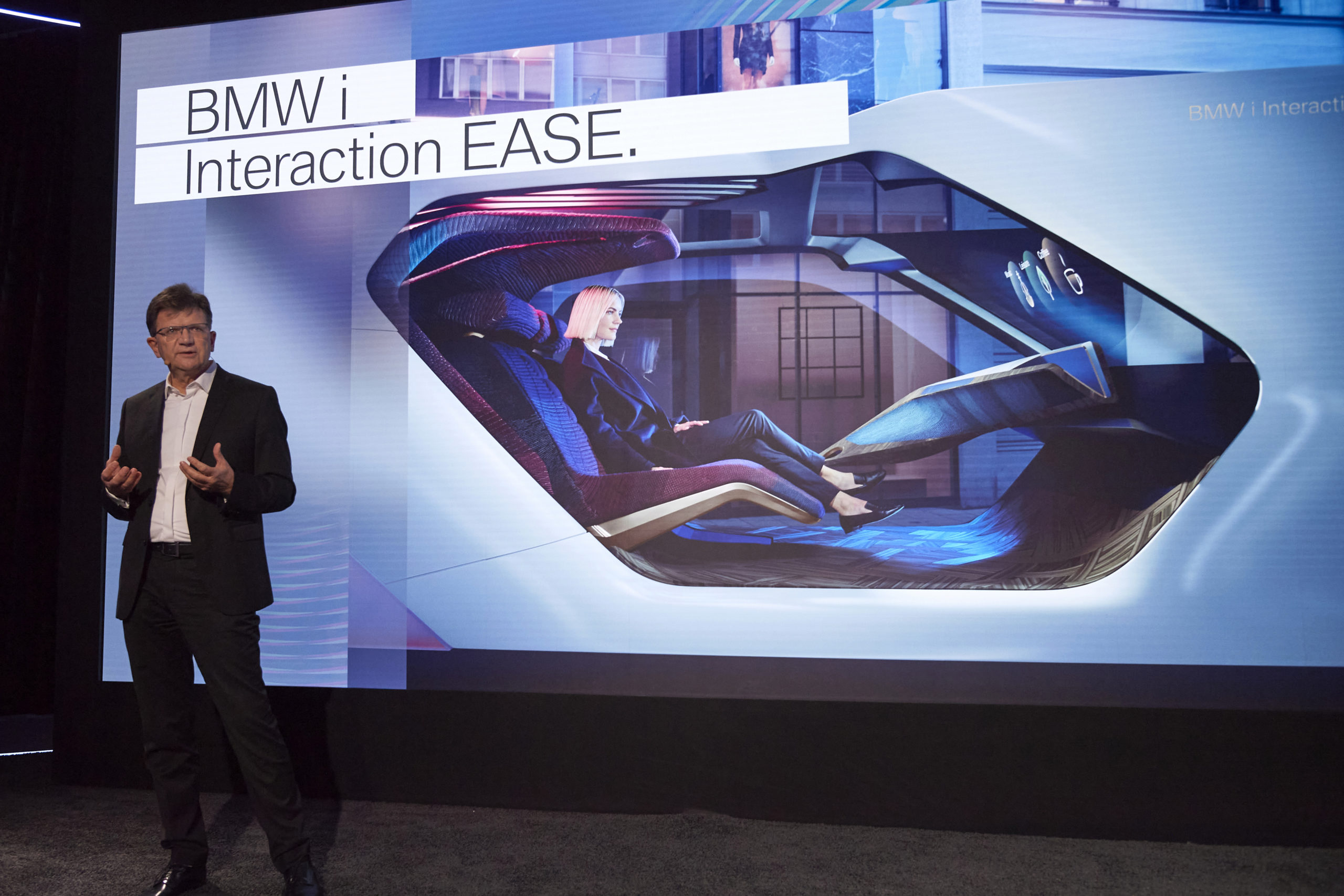 At the Las Vegas CES, German carmaker group BMW presented its vision of the self-driving car of tomorrow. The concept EASE helps the driver to get around by monitoring his eyes and analyzing its surroundings. BMW also declared that the future iNext generation cars to be launched in 2021 will be equipped with 5G to
This content has been archived. Log in or Subscribe to a level that has access to archived content.