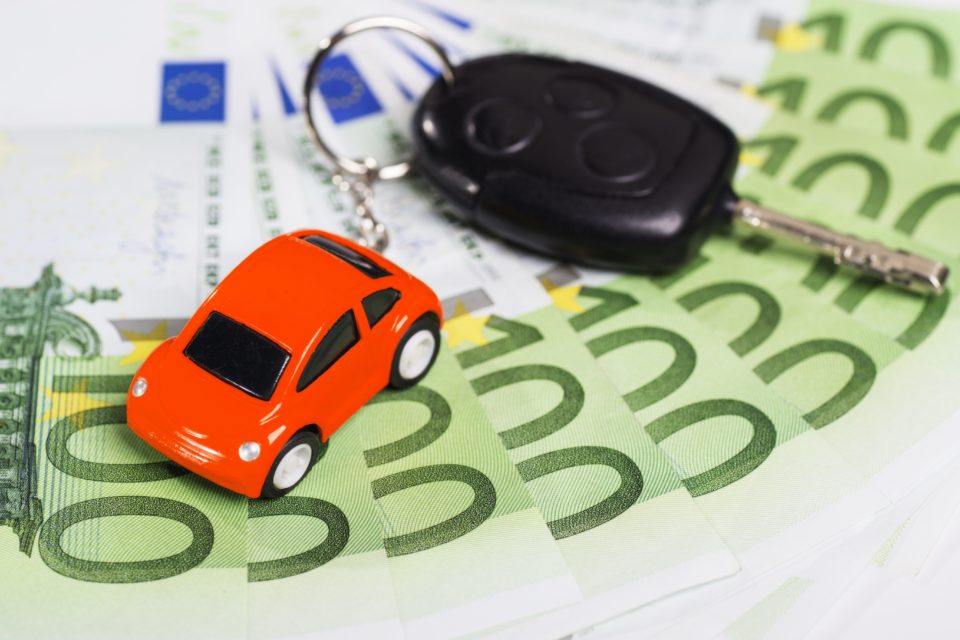 From 2018, the Belgian government is offering favorable taxed cash for people trading in their company car /dpa

On Thursday, the Belgian Constitutional Court has destroyed the ‘cash for car’ law the demissionary government installed in 2018 to convince people to trade in their company car in exchange for a fiscally advantageous net fee of up to 700 euros per month. But the benefits will stay valid until a new law is ratified, until December 2020 at the latest.

The law is “discriminating both in its intention as in some aspects of its execution”, according to the court’s judgment. That is, if you take into account the principles of equality for everybody, determined by the constitution. Only people who already have a company car can benefit from it, no one else. The cash they get is taxed less than the gross wage.

Another argument the court uses is that the government measure doesn’t guarantee that there will be fewer cars on the road. On the contrary, the fear exists that people will use the cash to buy a second-hand car, that might be even more polluting than the company car they had before

But it won’t affect many people as the ‘Cash for Car’ regulations seduces very few people. It turned out to be a stillborn child, even more, after an alternative ‘Mobility Budget’ plan was introduced later where employees could choose a smaller car and get free use of public transport or an electric bike on top.

Only a handful made the switch

A year and a half after its introduction, barely 14 out of 10.000 employees had made the switch, as was reported by the human resources service provider, Acerta, in September last year. They based their findings on wage data of more than 40.000 employees.

These figures were in line with previous research results. In May, HR service provider, SD Worx, which represents 24.000 companies with company cars, counted only 142 switches to ‘Cash for Car’. Competitor Acerta, representing 40.000 companies, reported 1 in 1.000 of its clients made the switch.

According to Acerta, it is still too early to make an initial assessment of the mobility budget scheme, which was introduced by the Belgian Federal government in March 2019, but the company estimates the chances of success are higher than those of ‘cash for car‘. 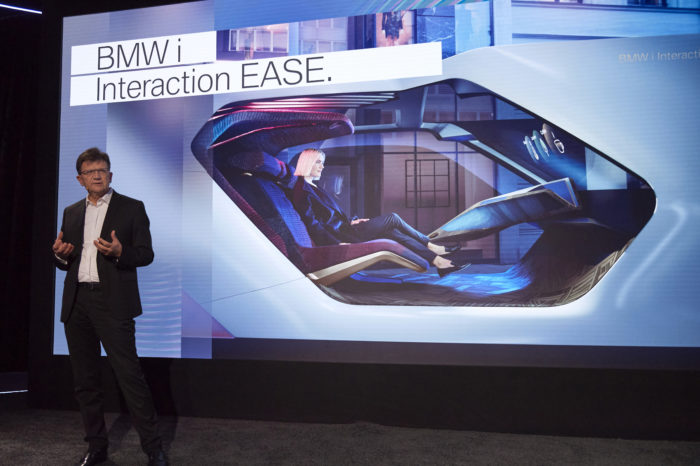