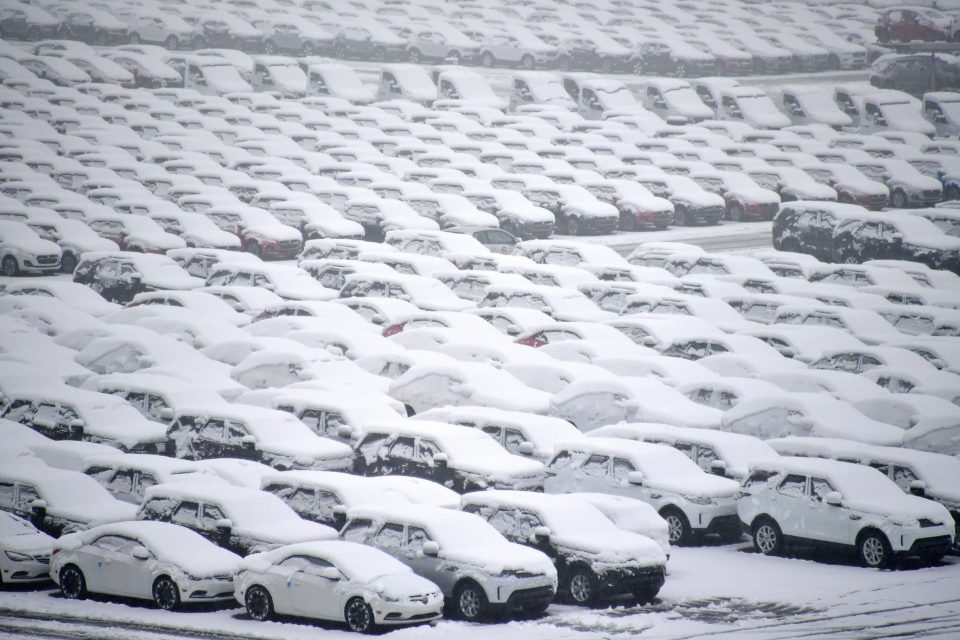 ACEA, the association of 16 European car manufacturers, predicts that the European car market will recede by 2,0% in 2020. This will be the first time in seven years.

“We stand before a shrinking market,” says newly appointed ACEA president, Mike Manley, also the CEO of Fiat Chrysler Automobile. In 2019, the market still progressed with 1,2% to 15,3 million vehicles in total.

Many manufacturers are worried about this evolution because they had to invest a lot lately. Electrification and autonomous cars demand huge investments. The manufacturers ask the authorities to create the best conditions to reduce emissions but also to take the competitiveness of the sector into account.

“At the moment our industry is heavily investing in zero-emission vehicles, the market is shrinking, not only in Europe but also in the US,” stated Manley. “That’s why the transition to carbon neutrality has to be well managed.”

ACEA pleads for technological neutrality in the solutions. It implicates that no specific technology is pushed and that other cars contributing to CO2 reduction are not banished. In short, the manufacturers don’t want a forced march toward 100% electrification.

At the same time, they also plead for the diesel engine. This engine emits less CO2 than corresponding gasoline engines and now is as clean as other ICE engines.

To promote electrification, the manufacturers ask governments to provide a dense network of charging points urgently. As electrified cars are still more expensive, they also ask an incentive scheme,” so that higher prices don’t lead to a slower car park renewal.”

“The good news is that carbon-neutral transport is possible in 2050,” concludes Manley, “but it also means that a lot of things have to change in the next decades. We have to work altogether.”

This year, the manufacturers have to comply with the emission rule of a 95 g/km on average for the whole fleet of sold cars. This implies an accelerated change to zero-emission vehicles. But they cost more and require less production time or car maintenance.

ACEA fears for huge job losses in the sector. The more so because the battery production is dominated by Asian companies. European car companies will be confronted with a shrinking market (also worldwide) and much lower operational margins.

“This is an enormous challenge,” says a Euler Hermes car expert. “Manufacturers are forced to reduce their average CO2 emissions by 20% between 2019 and 2020. Previously, it lasted a full ten years to lower with 25%.

But the challenge will even be more severe. An additional reduction with 37,5% is prescribed for 2030, with a -15% target in 2025. Several times already, manufacturers have claimed that these objectives are challenging to meet. But after dieselgate, authorities aren’t that inclined anymore to give way to manufacturers. 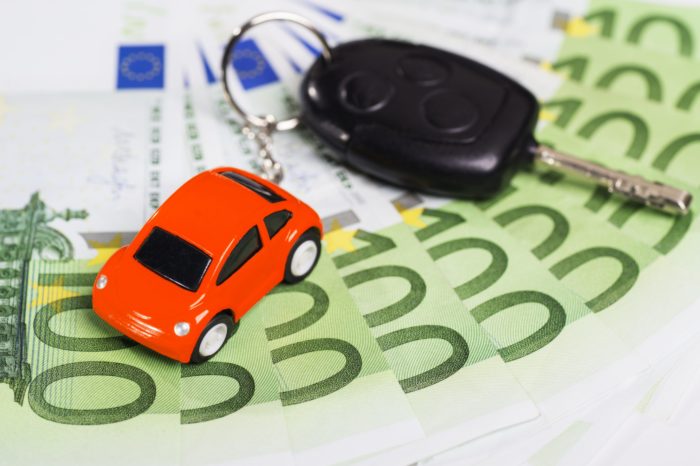 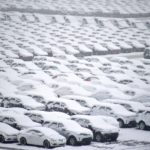