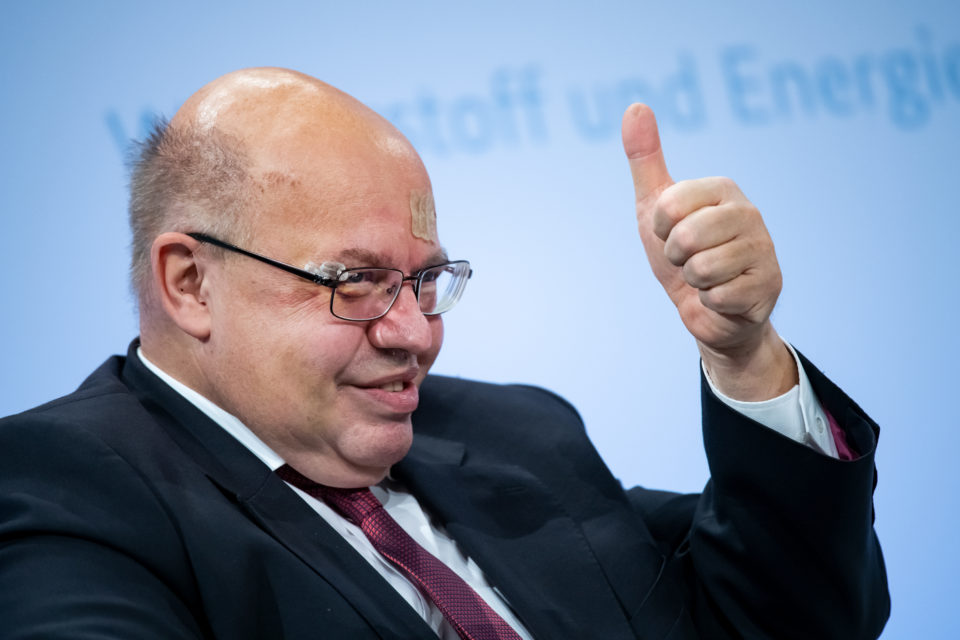 Peter Altmaier (CDU), Federal Minister of Economics and Energy, pictured on the podium at the conference on the national hydrogen strategy in December 2019. The new hydrogen factory fits in with his plans to couple the different energy sectors in Germany /dpa

The German daughters of Dutch Gasunie and grid operator Tennet are joining forces with gas manager Thyssengas to build a 100 MW power-to-gas hydrogen plant in Diele, near the Dutch border. When operational in 2022, it should be one of Germany’s biggest hydrogen operations.

The location for the so-called ‘Element Eins’ project was chosen after a feasibility study taking into account the existing gas infrastructure and the possibility of feed-in points for green energy from offshore wind parks, the companies say. A total of more than 100 million euros will be invested.

‘We have to start now’

“If we want to use power-to-gas on a large scale we have to start now,” CEO of Tennet Germany, Tim Meyerjeurgens, told the press. “It is technically feasible,” his colleague from Thytssengas added. “It’s now up to politics to enable sector coupling.”

Converting surplus electricity from offshore wind parks into ‘green’ hydrogen by electrolysis is an energy-consuming process, but considered a valuable solution for storing the power that would be lost otherwise. The hydrogen is easily transported where needed by the existing natural gas pipes, after technical adjustments.

Potential from 3 to 8 GW

The project was chosen by the German minister for Energy, Peter Altmeier (CDU), to be funded by the ‘Reallabore’ energy research fund. The German government sees hydrogen as a ‘potential savior’ in the energy transition that is needed and for ‘breathing new life in the concept of sector coupling’. It wants to allocate a large part of the 6 billion euros budget to it.

Germany’s four gas and electricity Transmission Systems Operators (TSO) see a potential for 3 to 8 GW for power-to-gas plants like this in the country. 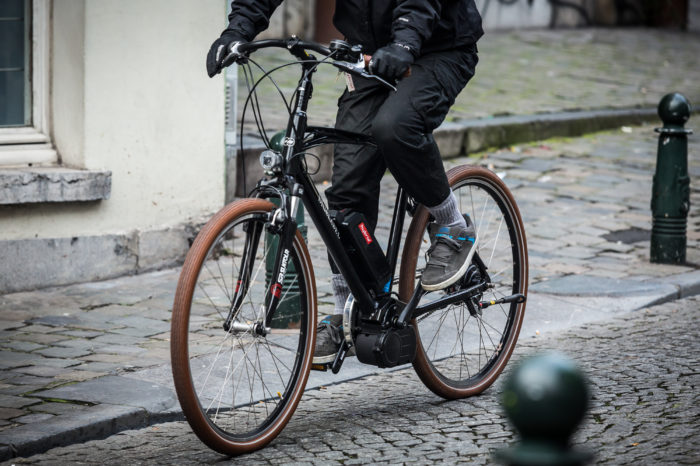 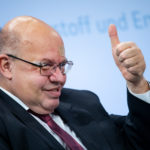