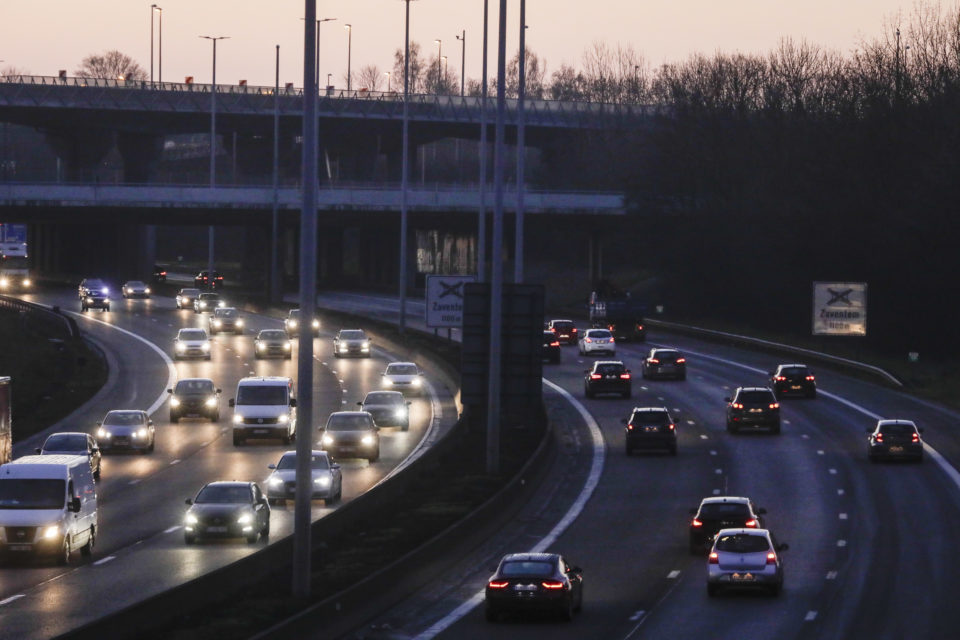 Before the introduction of the speed reduction to 100 km/hour on the Brussels ring-road, first, some 50 traffic signs need to be installed. Mobility Minister Peeters, however, wants to have the job done before the end of this year /Belga

The speed reduction from 120 km/hour to 100 km/hour on the Brussels ring-road will be introduced before the end of 2020. That is what the Minister of Mobility and Public Works, Lydia Peeters (Open Vld), announced in the Flemish Parliament on Thursday.

The speed reduction is one of the 350 measures of the Flemish Climate and Energy Plan Flemish authorities have approved. It has to lead to lower CO2 emissions and fewer particles in the air, and it also has to improve traffic safety and traffic flow.

Member of Parliament, Stijn Bex (Groen), is not opposed to the measure, but he wanted to know when it will apply. His question was answered by Minister Peeters, telling him that she wants to introduce the measure still this year.

But, according to the Minister, first, some preparation needs to be done. Some fifty traffic signs need to be installed, and together with the Brussels Region, a new ministerial decree has to be made. The Minister, however, doesn’t want to put the issue on a back burner. She thinks the speed reduction will be effective before the end of 2020.

The Netherlands recently was forced to a similar measure, and to lower the maximum speed to 100 km/hour to protect vulnerable nature reserves and shrinking livestock. The Belgian Road Safety Institute, Vias, earlier announced to be in favor of reducing the maximum speed on Belgian highways from 120 to 100 km/hour. Several government parties, however, are not eager to introduce this measure throughout Belgium.

According to Vias, the measure would have many positive effects compared to the current situation: travel times would be reduced by up to 25% due to the increase in average vehicle speed, the number of accidents by 3%, fatalities by 6%, and fine particle emissions by 7%. 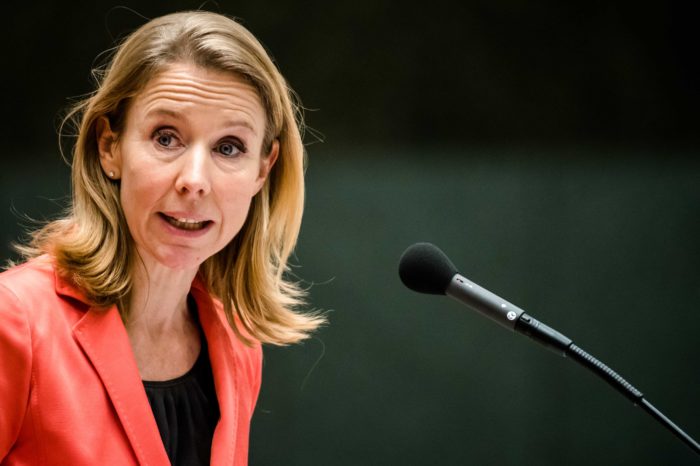 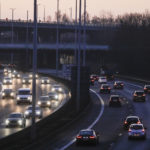