40% of Belgian drivers see no benefit in autonomous car 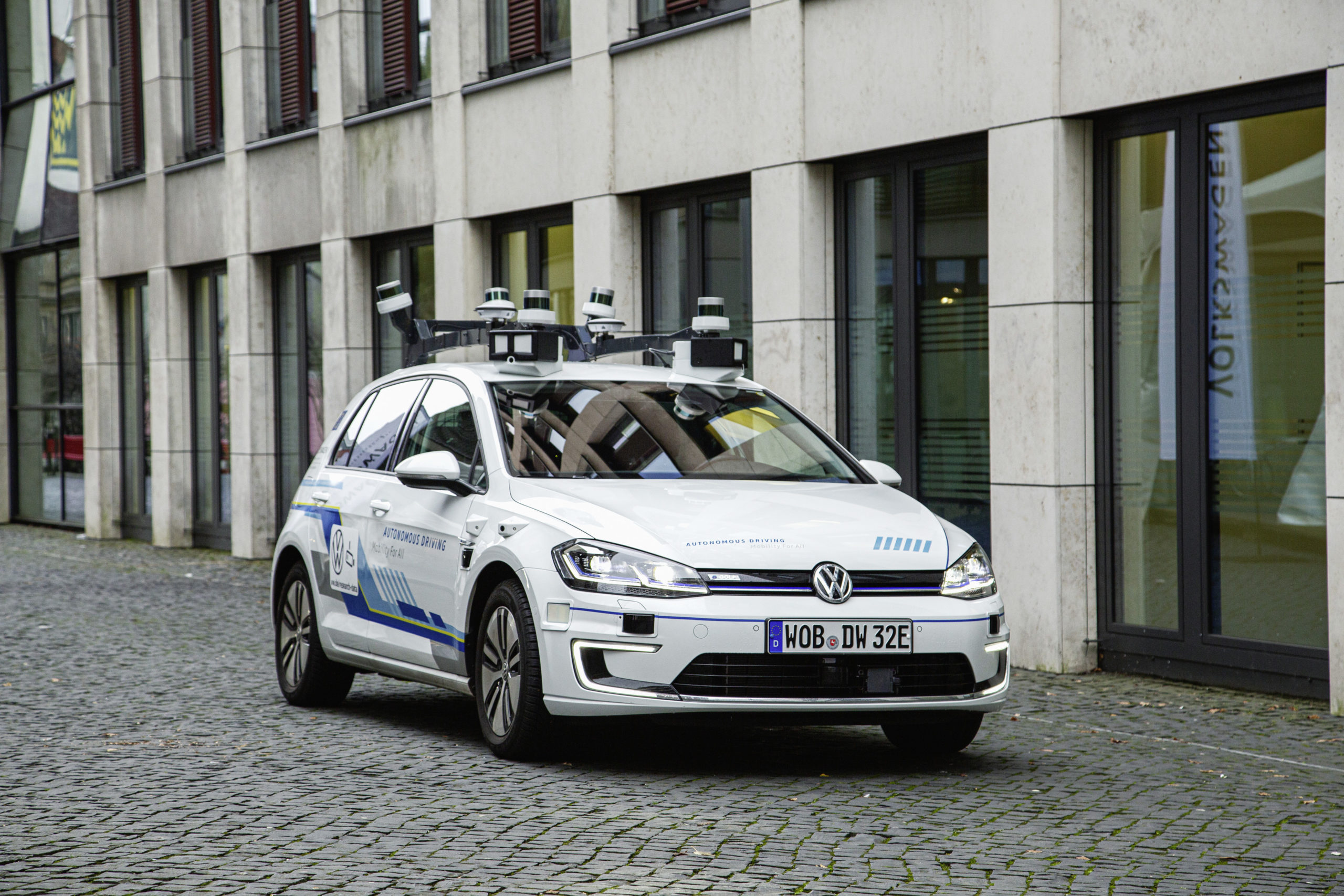 Belgian motorists are sceptical about the autonomous car. This is due to the mediatization of accidents with such vehicles, but possibly also to the sometimes negative experiences of motorists with already existing driving aids /VW

Four out of ten Belgians see no benefit at all in fully autonomous cars, according to a survey conducted by Vias among 1.000 people. This is a slight increase compared to 2017, which, according to the traffic institute, is due to the over-mediatization of accidents in the United States involving autonomous cars. Believers and non-believers
This content has been archived. Log in or Subscribe to a level that has access to archived content.