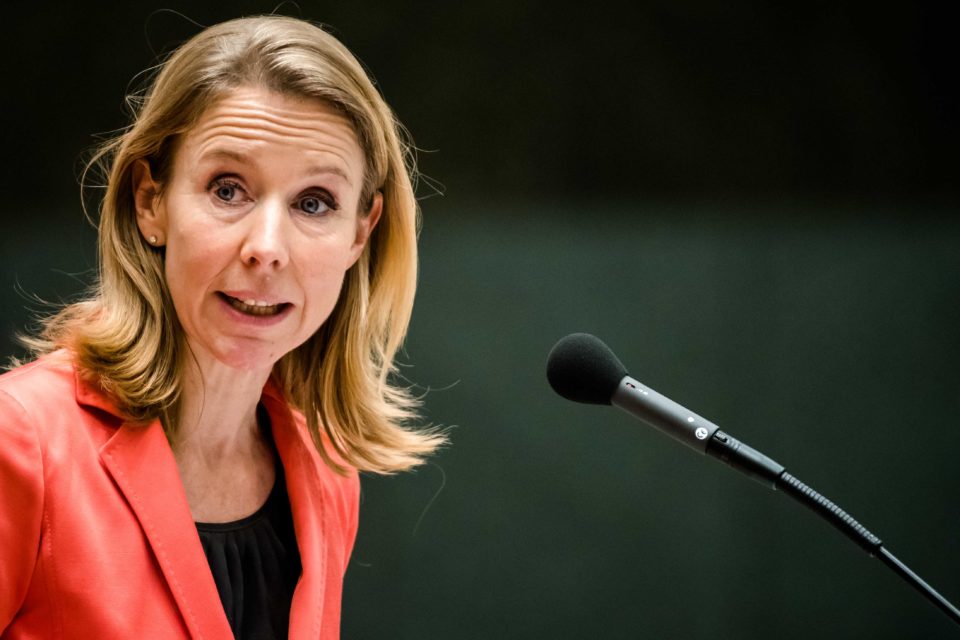 This week, we already mentioned Mitsubishi and Daimler concerning possible diesel emission fraud. Today, we can add Jeep, Suzuki, and Volvo to the list. Dieselgate is not gone yet.

The Dutch road traffic service, RDW, responsible for vehicle registration, has already noted in 2017 that there was possibly something wrong with the emission treatment of the Jeep Grand Cherokee and the Suzuki Vitara.

This has now been confirmed after further investigation. The recall has to happen in the whole of Europe because RDW was doing type approval for the whole EU. Especially in Italy, there will be additional investigations: the engines involved are Fiat-made and are also mounted in other Fiat products.

It’s not clear yet if a software update of the concerned cars is enough. Possibly, they have to be recalled physically to alter some things. All costs have to be paid by the manufacturer.

The Dutch Minister for Living and Environment, Stientje van Veldhoven (D66), now wants to alter the recall system. Until now, the recall was free for the owners of the concerned cars; they could comply or not.

A clearly irritated van Veldhoven wants to make the recalls compulsory, and car owners that don’t comply are risking that their car will be taken in custody. The Minister expects the manufacturers to cooperate. Otherwise, the EU-approval for the cars will be withdrawn.

Meanwhile, the Swedish manufacturer Volvo has been named for the first time in the dieselgate scandal. The German NGO, Deutsche Umwelthilfe (DUH), has accused the manufacturer to have cheated with the diesel engine of an XC60 SUV.

According to measurements of the DUH, there is a device, which is illegally integrated into the engine’s admission system. The result is that the XC60 (which has to comply with the Euro 5 emission rule) under cold temperatures emits 12 times more NOx (nitric oxide) than admitted.

DUH asks the German Kraftfahrt Bundesamt (KBA) to recall the vehicle to let it be equipped with an adequate anti-pollution system. It’s the first time that Volvo has been named in the so-called dieselgate emission fraud scandal.

In its defense, Volvo admits that there is indeed a device onboard halting the gas recirculation system at cold temperatures as “protection for the engine”. The manufacturer claims that there is nothing illegal in it. In fact, several manufacturers have already used this ‘loophole’ in the EU regulation to contradict fraud allegations.

Referring to examples of customer compensation in the US and Canada, the consumer movement Diesel Emissions Justice Foundation (DEJF) has started a class action against Volkswagen.

“There were 8,5 million victims of this fraud in Europe, 1 million in France, and they got nothing until now,” says Maria José Azar-Baud, board member of the Foundation. She calls for all VW clients to participate in the class action against VW.

Therefore, they have to register on the website www.emissionsjustice.fr. The registration is completely free. If they get compensation, they’ll have to pay 27,5% of it to a Dutch company, Consumer Justice Network, which is paying the whole jurisdictional process. 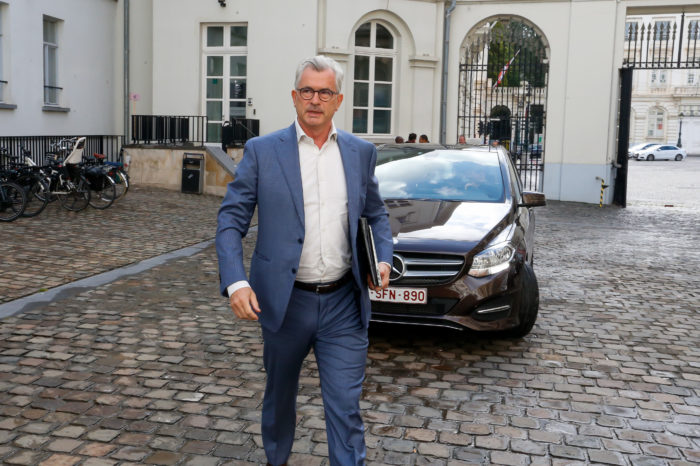 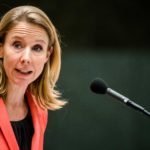