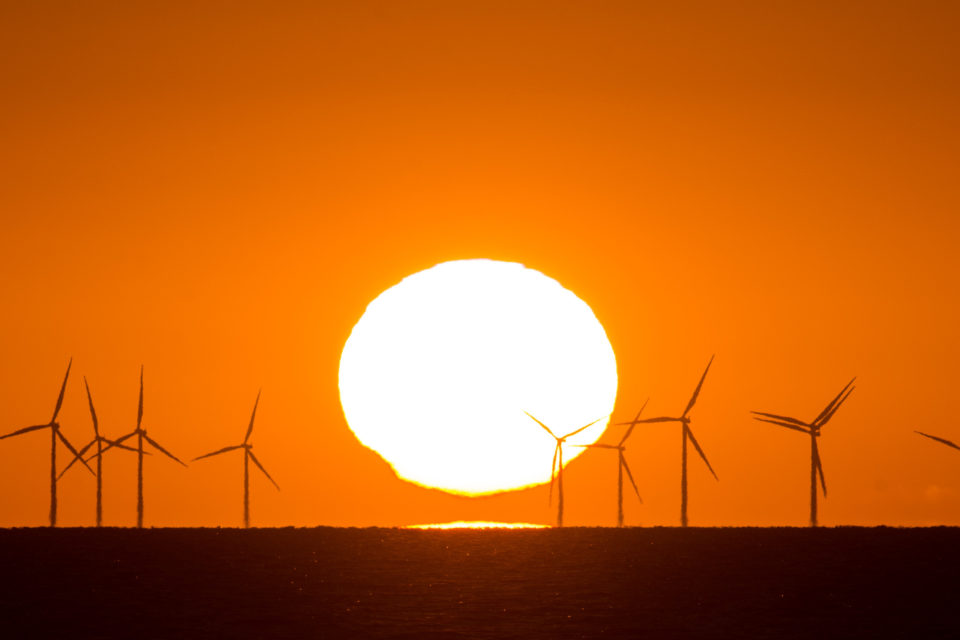 In theory, fusion can become an inexhaustible source of energy, without greenhouse gasses and long-living nuclear waste /dpa

Flemish investment company GIMV is participating in a Canadian nuclear fusion project which, if it ever succeeds, could be a solution to the climate problem. Harnessing nuclear fusion could provide a nearly inexhaustible source of energy, the holy grail of the energy world.

Nuclear fusion is the process that makes the sunburn. When the nuclei of two hydrogen atoms fuse under extreme temperature, helium is formed, releasing neutrons that provide energy. In a power plant that provides an almost inexhaustible source of energy. Without greenhouse gasses or long-living nuclear waste, unlike traditional nuclear power plants that climate experts want to keep open longer.

With its investment in a Canadian nuclear fusion project, the Gimv is taking a big gamble. The chances of success for nuclear fusion on earth seem limited. After decades of experimentation, we are still a long way from the first nuclear fusion power plant putting power on the grid.

Nevertheless, Gimv is joining a consortium of international investors. Together with Amazon CEO Jeff Bezos, among others, they are investing 100 million dollars in the Canadian company General Fusion. This start-up from Vancouver wants to build a nuclear fusion power plant using a design that the U.S. Navy was already working on in 1972.

A different project, the Joint European Torus (JET) in Culham near Oxford (UK), succeeded in making nuclear fusion happen for one second in 1997. It used more than 700 megawatts of electricity to generate 16 megawatts of fusion energy in the reactor. The ultimate aim is for fusion reactors to generate more power than they consume.

“It has been demonstrated that it can be done,” says Nathal Severijns, a nuclear physicist at KU Leuven in the newspaper De Tijd. “But there’s still a lot of work to be done. Especially in the development of heat and radiation-resistant materials, big steps still have to be taken. If you build a fusion reactor, you want it to last at least 40 to 60 years.”

“The challenge engineers and physicists are facing is similar to the Manhattan Project to build an atomic bomb during WWII,” says Severijns. It is of the same caliber as the construction of the CERN particle accelerator in Switzerland. They are the most complex machines ever built. But it’s possible.”

The difficulty is to control the immense heat in a fusion reactor. Because the pressure is lower, the temperature must be ten times as high as that inside the sun. Researchers use electromagnetic fields to achieve this. These allow the plasma of hydrogen isotopes to float around at enormous speeds in a kind of vacuum donut.

When the atomic nuclei heat up to 150 million degrees Celsius and collide, they melt together. This releases neutrons that release their heat to a shell of liquid metal such as lead or lithium. This heat, in turn, serves to generate steam and electricity via a steam turbine.

Fusion technology is the opposite of traditional nuclear power plants, which split atoms instead of merging them. “There is no risk of an explosion like with ordinary nuclear power stations, where radioactivity can end up in the atmosphere,” says Severijns. “If the magnets fail, the hot plasma will stop floating. In the worst-case scenario, it will hit the wall of the fusion reactor and melt through it until it cools in the mantle of liquid metal. The installation is then severely damaged, but there is no danger to the environment.”

Nuclear fusion has other important advantages. The plant may be radioactively contaminated, but that radiation disappears after 120 years. The nuclear waste from fusion is nothing compared to the fission elements of a traditional nuclear power plant, which can remain harmful for tens of thousands of years.

In theory, fusion can become an inexhaustible source of energy. Only part of the generated electricity is then used to maintain the reaction, while the rest of the electricity goes on the grid.

The fuel is also abundant on earth. Half of the hydrogen isotopes can be filtered out of the oceans, while the other half produces itself over and over again in the reactor. “Put the two together and everything is there to power humanity for millions of years,” says Severijns.

Roughly speaking, there are two paths to make fusion a success. A handful of young companies, including General Fusion or the CFS supported by Bill Gates, are trying to crack the code from a small reactor concept. They use compressors or high-power lasers to create the necessary heat. Once that works, they hope to scale up to real power plants.

There is also the international partnership ITER, which is building the largest research reactor ever at Cadarache in the south of France. The EU member states, the US, Russia, Japan, South Korea, China, and India are participating in the project, which has been delayed for years due to diplomatic disputes and management problems. The costs have quadrupled to 20 billion euros and total estimates are more than double. Only within about 30 years, the intention is to build a reactor that actually produces electricity.

According to Severijns, ITER is the furthest in ambition. But he does not rule out the possibility that one of the private challengers will come up with a breakthrough sooner: “You need a lot of space for ITER’s fusion reactor. By using lasers or compressors, the challengers have the advantage of being able to work smaller and with lower costs.” 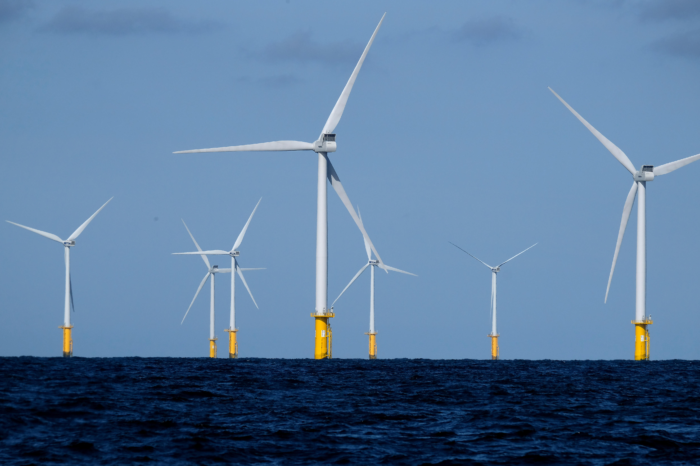 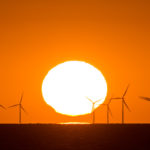