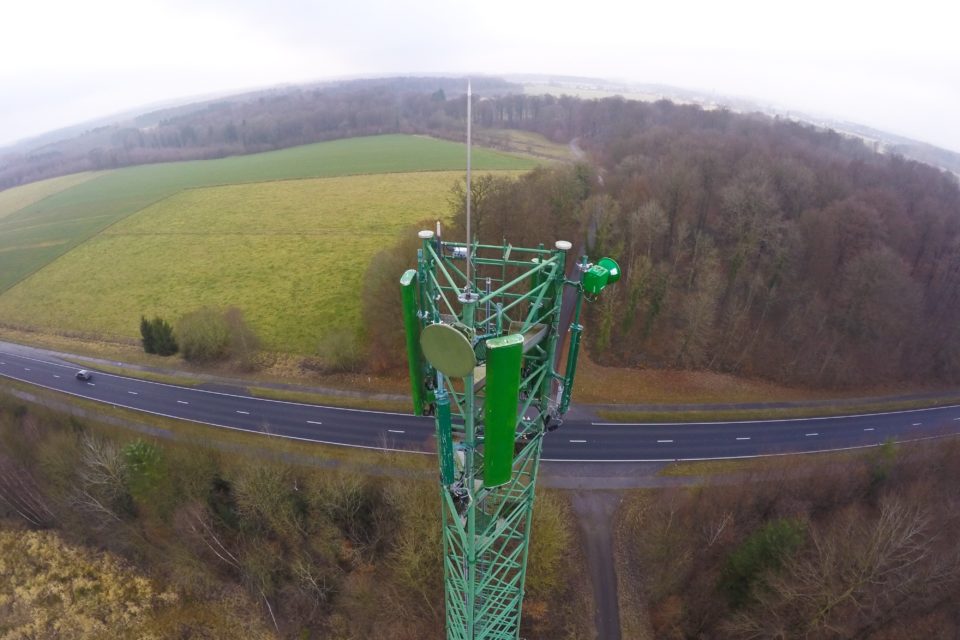 Now that 5G is close to its breakthrough, people start to protest against it because of its dangerous radiation. But is it as dangerous as they claim? Let’s check the facts in five questions.

What is 5G precisely?

5G is the logical successor of the existing 4G networks. “It allows wireless communication,” explains professor Guy Vandenbosch, radiation expert of the KU Leuven. ” One of its most important characteristics is that it has a much larger capacity enabling the user to forward much more information at the same time.”

“It’s precisely its high speed that will be used for several technological tours de force, like the self-driving car, or remote-controlled operations. The possibilities are endless,” the professor concludes.

What is the difference between 5G and 4G?

“When it comes to radiation, there is no real difference between 5G and 4G, but the way the mobile signals are forwarded is different,” says Vandenbosch. “5G uses a photonic technology, which exchanges data by using light particles, bringing this mobile network on a higher frequency.

Opponents fear the advent of more mobile network masts to guarantee high speeds. Higher speeds, however, do not automatically mean they produce more radiation, says the professor. “Every city is divided into cells with one mast each. In the future, those cells could be made smaller with more antennas. The smaller the distance, the less power you need to make the network function, and the less harmful the radiation.”

Is this radiation dangerous?

Some people are convinced that daily exposure to radiation is harmful to health. A physician from Wilrijk (Antwerp, Belgium) even considers it “highly dangerous”. According to the doctor, it causes headaches, chronic fatigue, disturbance of concentration, and cancer.

“Research has been done in the last few years to study the effect of electromagnetic radiation,” Vandenbosch explains, “but this is not enough. Repeated research is necessary to find out whether the study each time leads to the same conclusions.”

“We don’t know (yet),” answers Vandenbosch. “It’s not because scientists couldn’t prove radiation harmful that it is safe. No one died from it, so far, but we don’t know the effects in the long term.”

The heating of 5G, however, is negligible, explains the professor. “Someone’s brains heat up far more when walking in the sun than holding a cell phone to his ears. Moreover, we have to admit that wireless technology already saved many human lives.”

How do we proceed now?

Vandenbosch pleads for ALATA: As Low As Technically Achievable, meaning that we have to keep radiation as low as possible without compromising its functioning. “When the autonomous car will actually hit the road, 5G has to be reliable and fast. But, at this moment, I see no reason why we should already increase the power of 5G. Today, we produce 3 Volt per meter and 900 megahertz per antenna. That’s enough for now.”

The Belgian business world but also agriculture are waiting for 5G. “If Belgium does not quickly implement 5G networks, our country will miss out on investments, innovations, and jobs,” says the business world. There is also a need for 5G in the Belgian agricultural sector. “The lack of 5G hinders us in the fight against foreign competitors.”

Although 5G might be seen as the holy grail of technologies, local authorities are somewhat reserved when it comes to its introduction. That is why recently, the Brussels Minister for Employment and Digital Transition, Bernard Clerfayt (DéFi), pleaded in favor of the development of a 5G test zone in the Belgian capital city. In addition to preparing Brussels for the future, including self-driving mobility, this test aims at studying the impact of 5G waves exposure. 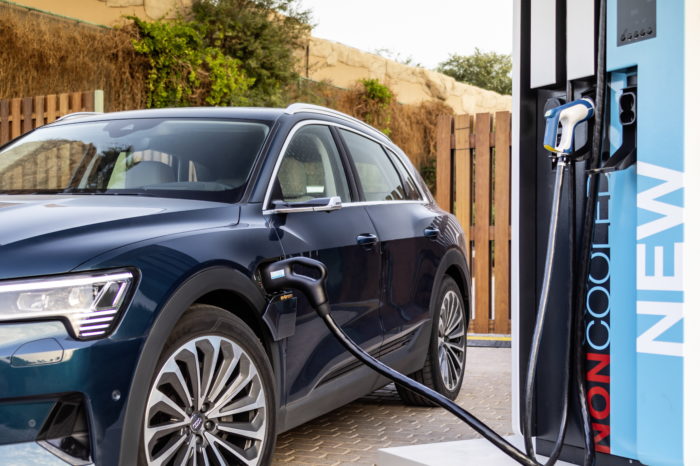 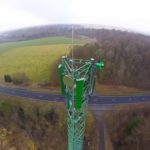