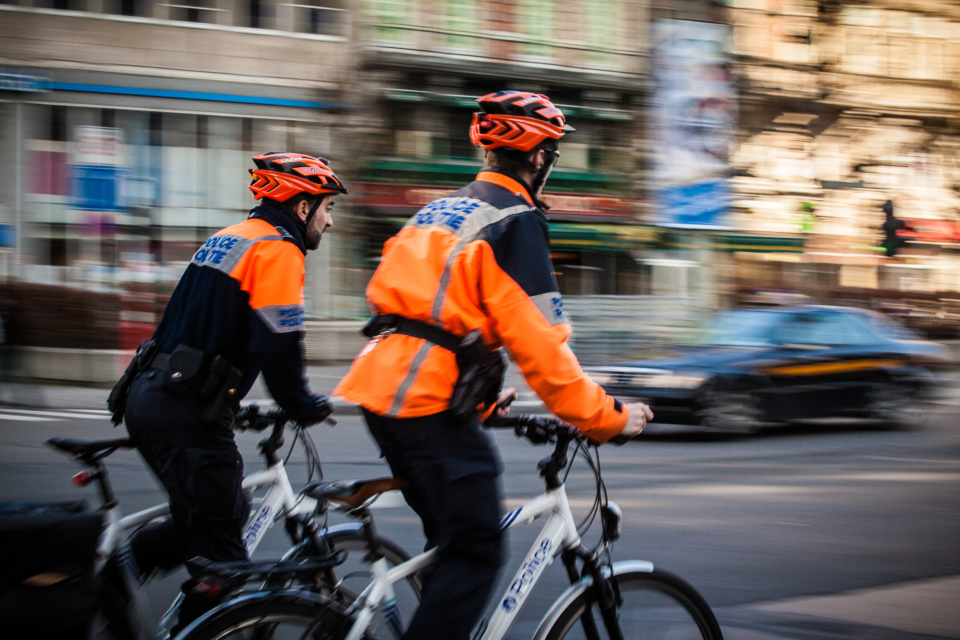 The cycling brigade of the police zone Brussels-Capital Ixelles issued nearly 85.000 PVs for traffic violations last year, twice as many as the year before /Belga

The cycling brigade of the Brussels Capital Ixelles police zone carried out a total of 84.674 PVs for traffic offenses in 2019, double the number of the previous year. “We try to in the right place at the right time.”

The largest police zone in our country strongly believes in a repressive approach to increase traffic safety on the streets of the capital. The cycling team got ten more agents last year, to a total of 53. The team, which consists of 15 bikers within the Traffic cell, and 38 within the Proximity and Intervention cell, is especially grateful to social media to act for issuing fines. “We have a network of informants,” says agent David Stevens in the newspaper De Standaard. “They keep us informed when, for example, they see a wrongly parked car.”

The vast majority of issued PCs concern parking or driving on the bicycle path. “We started to pay massive attention to this after a fatal accident in Koekelberg,” says Stevens. There, in April 2019, a thirty-year-old woman was killed by a motorist on the bicycle path, while she was waiting to cross the street. “Since taking a strong line on this, we have seen a spectacular drop in the number of people caught, although we have continued to monitor the situation just as intensively.”

The same, says Stevens, applies to cars parked on the cycle path. Attention remained the same, but the number of fines issued fell from 6.000 in 2015 to 1.800 last year. The police also saw a similar trend for driving on bus lanes or in the Brussels pedestrian zone.

Feeling it in the wallet

“Traffic safety requires harsh repression,” says Stevens. “It’s only by touching their wallets that you really make people think. In 2005 we tried for a time to act mainly in a preventive manner.  That didn’t work. We have to set clear boundaries, take tough action, and communicate about it.”

“People need to know that they can no longer leave their car parked incorrectly for 24 hours like they used to. They need to feel that the chances of getting caught are significantly increased, that the impunity is over. And we can’t let go of the grip, because then we’ll be gone for more insecurity again.”

In the meantime, the approach of the Brussels Capital Ixelles zone makes school. The Brussels municipalities of Neder-over-Hembeek and Haren also announced the establishment of their own cycling brigade, for the time being, an all-female unit, consisting of two police officers. 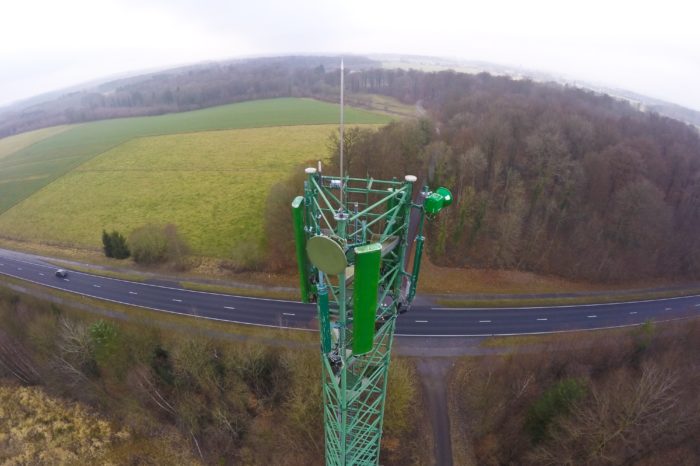 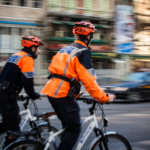