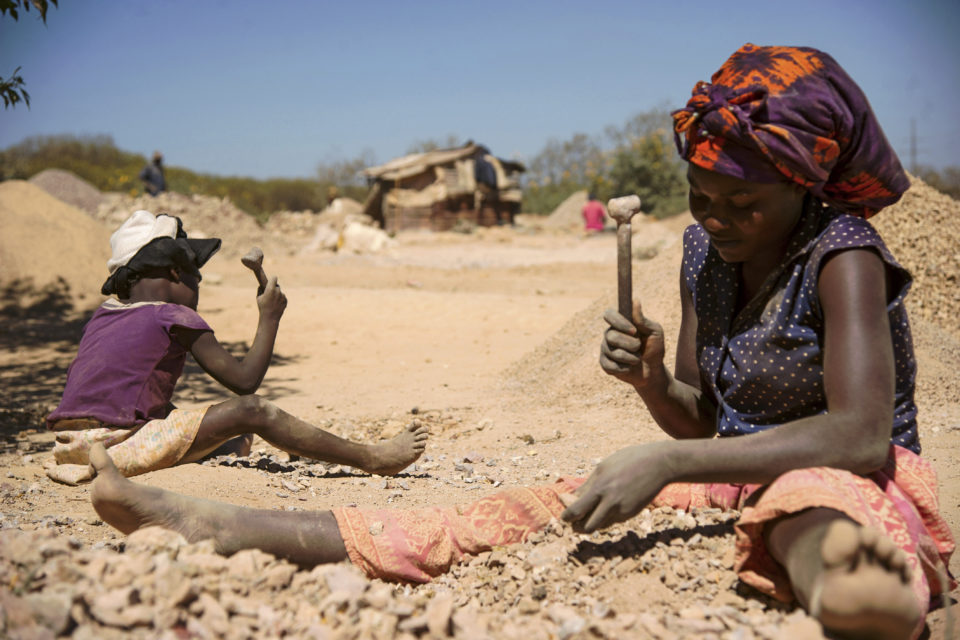 While the price of cobalt has decreased due to an over-offer on the market, car manufacturers are nevertheless negotiating multi-year contracts to secure supplies. Tesla, for example, is negotiating with Glencore for its cobalt supply, like BMW already did.

But why are manufacturers trying to secure a material that seems abundant? According to George Heppel, analyst and materials market analyst CRU, the market will surge when electric cars break through, and there might be shortages. Glencore closed its biggest mine in Congo until prices go up again. Restarting it will cost time.

Human rights problems around cobalt mining are another reason for car companies to go for durable contracts. Through a deal with Glencore, Tesla assures its supply of cobalt from a large industrial mine. Moreover, Glencore’s headquarters are in Europe. “That could be one way to prevent Tesla from having to buy hand-mined cobalt from Congo,” says Heppel in the Dutch newspaper Het Financieele Dagblad.

In December, companies such as Tesla, Apple, and Alphabet (Google) were taken to court by human rights organization International Rights Advocates. The tech companies were said to cooperate with and incite extreme abuse of children mining cobalt in Congo. More than half of the cobalt mined in the world comes from the Democratic Republic of Congo.

An estimated 20% of Congo’s cobalt is mined by hand in dangerous conditions. According to estimates of the Congolese government, there are about 150.000 cobalt diggers active in Congo, including young children. International Rights Advocates claim that this cobalt eventually ended up in the batteries of the tech manufacturers. In the eyes of the organization, this makes them partly to blame for the misery in Congo.

International Rights Advocates is not alone in that claim. The Organisation for Economic Cooperation and Development (OECD) recently published a report in which it warned all parties involved in the risks of cobalt mined in Congo. According to the organization, the cobalt from the manual diggers is mixed with that from the large, industrial miners working with large excavators.

Glencore denies that it buys or processes cobalt mined by hand. A few days before the human rights organization filed charges against Tesla and the other tech companies, Glencore announced it was joining a responsible sourcing project. Together with other companies, Glencore wants to make it more transparent where the delivered cobalt comes from.

How to solve the problem?

According to Amnesty International, boycotting the Congolese diggers is not the solution to the problems. The population of the African country is poverty-stricken, and the mines are a way to make money, however little.

In Het Financieele Dagblad, René Klein, an industrial ecologist at Leiden University, also agrees that cobalt from Congo cannot be dismissed as per se ‘unsustainable’. “It’s more nuanced. If you stopped cobalt mining immediately, many families would lose their source of income. This could indirectly lead to more child mortality, for example.”

Amnesty points to the projects in Congo to improve working conditions for the diggers. “There are several initiatives to have the local people dig for cobalt in a safe, responsible way,” says Amnesty researcher Mark Dummett. “These projects deserve the support of the buyers and the mining companies.”

There’s another reason to keep the diggers working. The Congolese, who dig by hand, form a kind of flexible shell of the cobalt market. “They’re the only ones who can quickly scale up production. As prices go up, more people quickly start digging. Building or scaling up large mines takes a lot of time,” says CRU analyst Heppel.

Whether Tesla can call itself ‘sustainable’ or ‘ethical’ by buying from a large mining company remains to be seen. The U.S. Department of Justice is currently investigating Glencore. There are allegations of money laundering and corruption in Venezuela, Nigeria, and Congo. At the beginning of December, an investigation by the British fraud watchdog Serious Fraud Office was added, also because of bribery.

There is an ardent search for an alternative to the current generation of batteries. And not just to get rid of the cobalt. The search for the ultimate battery should also result in a battery that is much lighter, can store much more energy, and is safer. But the real breakthrough remains to be seen.

Scientists, therefore, expect that the manufacturers will be stuck with the cobalt for the batteries for some time to come. “The trend is that new batteries require less and less cobalt. But it’s difficult to get rid of it altogether. Cobalt is an important element for the life of a battery,” says Marnix Wagemaker, professor of electrochemical energy storage at the Delft University of Technology. “Also, the demand for batteries is only increasing with the advent of electric cars, so cobalt remains an important element in batteries for the time being.” 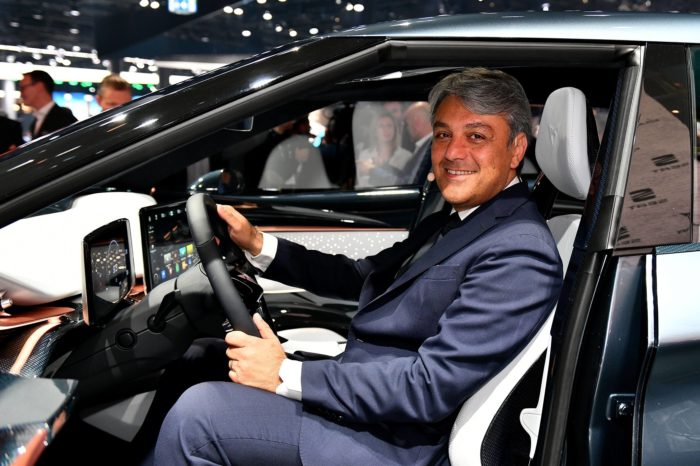 Luca de Meo on its way to Renault