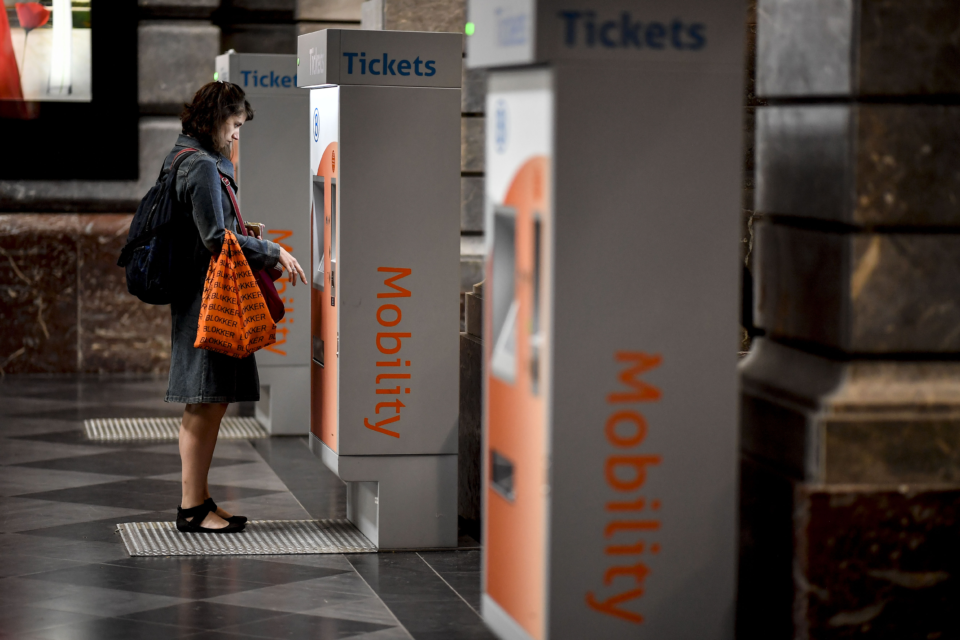 Traveling by train and bus will be slightly more expensive from the 1st of February in Belgium. Prices of standard and weekend tickets become more expensive at Belgian railway company NMBS/SNCB. At Flemish transport company, De Lijn, the price of the popular SMS ticket increases by 18%.

The average price adjustment for all other products, other than subscriptions, is 1,87%. The price of the Key Card – for short distances within a certain zone – and the senior citizen’s ticket are adjusted by 30 and 20% per route, respectively.

In its strategy, the NMBS/SNCB wants to continue to focus on making the train more attractive for leisure travelers. That is why the prices of leisure products for young people up to 26 years, such as the Go Pass 1, Go Pass 10, and Go Unlimited, remain unchanged. From February onward, senior citizens can also use their advantageous senior ticket during all weekends of the summer. Furthermore, the price of the Rail Pass remains unchanged.

Flemish transport company, De Lijn, will also change its rates on February 1st. In most cases, these are limited price increases, and a single bus or tram ride with a classic ticket becomes even cheaper. However, the price of the popular SMS ticket has risen by 18%.

The SMS ticket will no longer cost 2,25 euros but 2,65 euros (including operator cost of 0,15 euros). If you have a smartphone, an m-ticket via an app is much cheaper. The price remains at 1,8 euros.

A group ticket for ten or more people also becomes much more expensive: from 1,30 euros per ride to 1,60 euros per ride (+23%). The day pass will cost 7,5 euros, both on a card, and digitally. At the moment this is still 6 euros in the app, and 7 euros through the points of sale.

The price of the ten-ride tickets remains unchanged: 16 euros for a ticket or 15 euros via smartphone. A one-way ticket in presale even becomes cheaper: from 3 to 2,5 euros. You can buy that ticket with cash from the driver until 1 July, but then the ride will still cost 3 euros. 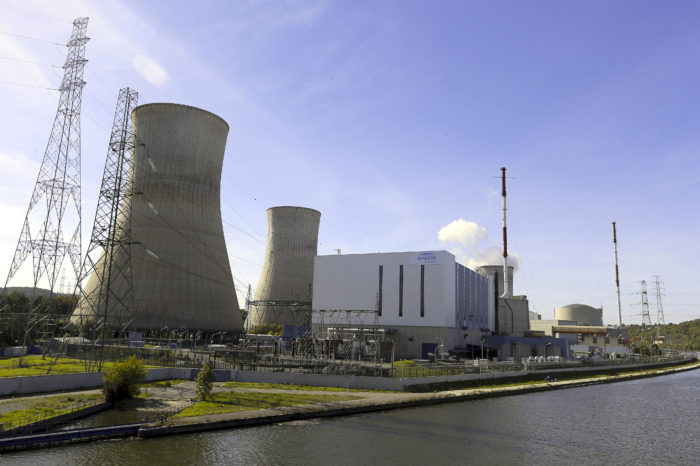 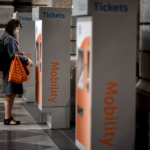