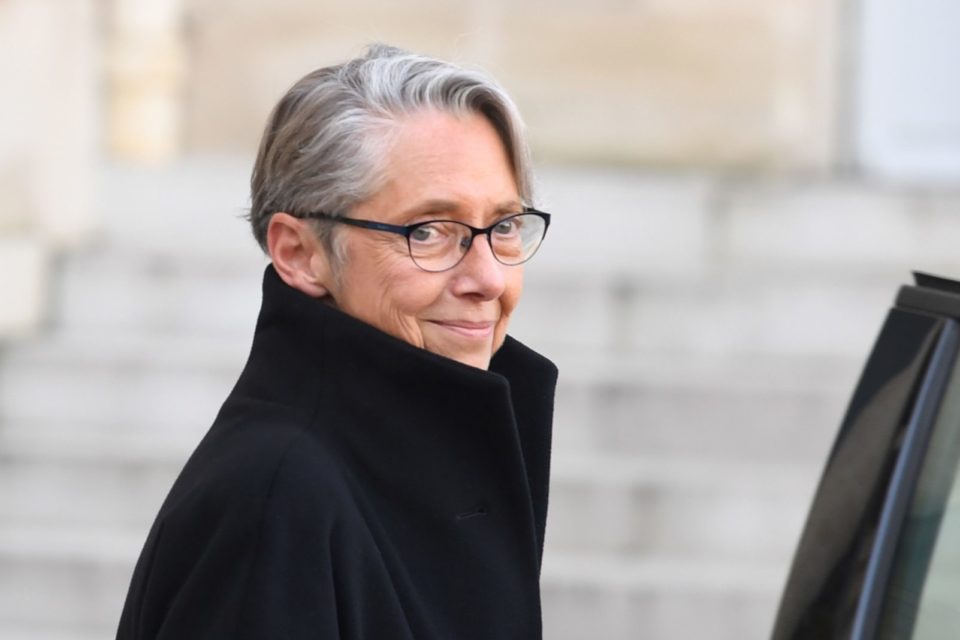 French Minister for the Ecological and Inclusive Transition, Elisabeth Borne, launched a call of interest to the French industry to create a national production of bio-kerosene to cut back CO2 emissions in aviation /AFP

The French government has launched a ‘call of interest’ to the industry to set up a national bio-kerosine production, five times the size of Total’s current bio-refinery La Mède in Normandy. It wants to push aviation to use 2% of bio-kerosine by 2025, 5% by 2030, and 50% by 2050, compared to 0,1% today.

France is likely to follow the example of Norway, which forces from this year on airlines departing from its territory to mix at least 0,5% of bio-kerosine in the fuel used, a percentage to be raised in the following years.

Companies have up to June 30th to present their projects – within the requirements set – to the government that will decide which ones to support. That support will be needed badly; the industry claims if the government wants to push through its goals in the proposed timeframe.

The call was done by French Minister of Energy Transition, Elisabeth Borne, at the headquarters of Airbus in Toulouse, at the moment the world’s biggest airplane manufacturer overtaking Boeing. Airbus confirms current airplanes are able to fly on a mixture of 50/50 of regular and bio-kerosine. This can reduce the total CO2 emission balance with 60 to 80%.

To have a real ecological impact and avoid deforestation or endangering the world’s food production, the bio-kerosene should be made out of used frying fat, animal fats, cooking oil, residues, or forest waste, the minister warned. The use of palm oil for this, produced on a massive scale by Indonesia, for instance, or wood pallets for which forests are cut, is strongly contested by environmental organizations.

Although aviation only accounts for 2% of global CO2 emissions today, that figure is expected to rise exponentially in the next decades, as the sector is to double at least. As planes have a life span of 30 years or more, a complete renewal of the most polluting fleet is not likely to happen soon.

Electric is no option

Electrification, like in the automotive sector, is no option for long-haul flights, as this would require too voluminous and heavy batteries. Hybrid planes could be part of a solution. Using hydrogen is no option either, as it has a poor energy density compared to kerosine today, and planes need vast amounts of fuel for takeoff and landing.

E-fuels or ‘synthetic kerosine’ made out of ‘green hydrogen’ and CO2 captured from the air could make a real difference, but the latter is not economically viable to produce yet.

Both the electrolysis process to make the green hydrogen with ‘sustainable’ electricity and the CO2 come at a high cost. Today, these e-fuels are still at least twice as expensive as the classic fossil fuels. Nevertheless, experts estimate they can be a viable solution in ten to twenty years.

So the bio-kerosine made out of used frying fat and oils looks like a tempting idea. The French government counts for its goals in aviation on a national production of 500.000 tons, being five times the capacity of Total’s bio-refinery La Mède today.

Nevertheless, the resources of used frying fat and oils available on the French territory are estimated at 100.000 to 150.000 tons per year. So other bio-sources will be needed to be found. It’s one of the reasons for the French government not to push through the 50% bio-kerosine sooner than 2050, as they don’t want to be forced to import the biomass.

And there is the price issue. Today, biofuels and e-fuels cost two times more than regular kerosine. Mass production can lower that cost or making kerosine more expensive with a European tax could help levering.

With fuel costs making out 30 to 40% of the operational cost of an airline, a way of compensating this internationally has to be found to avoid corroding competition in a highly competitive sector. 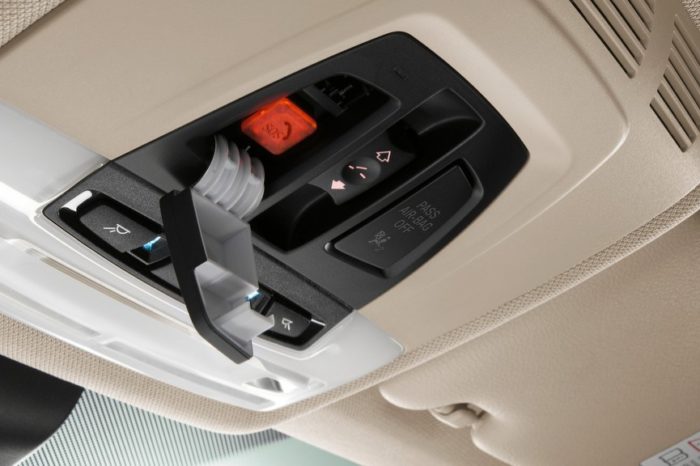 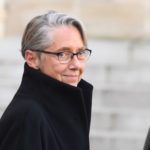