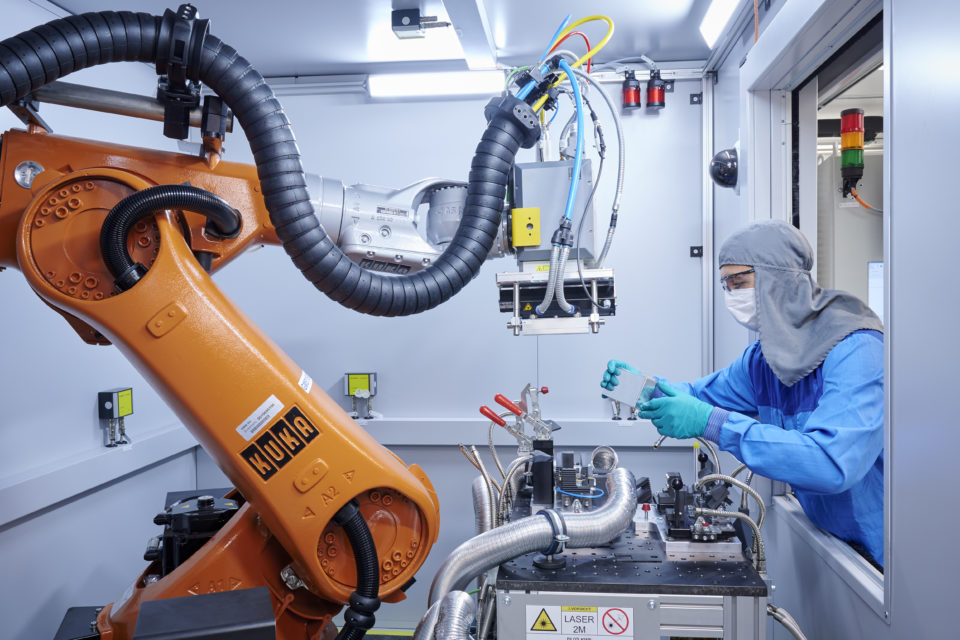 Currently, Europe does not play a role in battery production. Countries like Germany and France want to put an end to this and are investing 3 billion euros in the development of batteries for electric cars /BMW

Advanced Metallurgical Group (AMG) wants to build a lithium plant in Germany. The aim is to prevent a shortage of batteries once the European production of electric cars is running at full speed. The German automotive world warned for such a crisis last week. According to analysts, there will inevitably be a shortage of raw materials such as lithium.

European car manufacturers are still calling on Chinese suppliers. Europe does not play a role in battery production. Countries like Germany and France want to put an end to this, and are investing 3 billion euros in the development of batteries for electric cars. The European Commission approved this state aid last month.

A part of the solution may also come from the Advanced Metallurgical Group (AMG). That’s what Heinz Schimmelbusch, the metal company’s executive, said in an interview with the newspaper Financieele Dagblad. AMG wants to be the first company in Europe to process lithium so that batteries can be made on European soil. The plant is to be located in Zeitz, Germany.

“We are the only European company with our own lithium mine. This is incredibly important for car manufacturers in the long term,” says the top man. The raw materials lithium, nickel, and cobalt make up a large part of the cost of a battery. AMG extracts metals such as lithium in its own mines and processes some of them in its own factories.

With the lithium refining plant, AMG wants to contribute to the development of ‘a European ecosystem’ for batteries. This subject is high on the German political agenda. This week, Peter Altmaier, the German Minister of Economic Affairs, spoke to 55 European companies about setting up battery production.

“A supply chain ending in Germany is much less risky for car manufacturers than a chain via China,” says Schimmelbusch. “It is better for a customer to hedge contractually and the political risk is lower. It is incomparable.”

The fact that AMG comes close to European end customers would be a first. There is currently no processing plant in Europe. ING analyst Stijn Demeester sees a European battery supply chain under development in which AMG can play a role.

According to Schimmelbusch, the price and quality of raw materials will play a key role in making e-cars affordable and safe. “Quality is becoming more and more important for buyers. As a supplier to the aviation industry, we have a lot of experience with quality and safety. For our part, quality assurance requires a larger investment in production. Also in processing,” he says.

Schimmelbusch trusts the German political world to come up with cash for the factory in Zeitz. The city is located in a German coal area, in the east of the country. The region has to reinvent itself economically because the country stops mining coal. For the development of products involving renewable energy sources, there is ample government support available.

AMG is extracting the raw lithium from its own mine in Brazil. Processing is then required in several stages. The company is expanding a Brazilian plant and has started preparations for the lithium hydroxide refinery in Zeitz. The total costs for Zeitz and a new research center in Frankfurt are between 50 and 60 million dollars.

But the final plans are much bigger. Schimmelbusch says AMG is willing to put down a lot more money and hopes its company can ‘fivefold’ its activities within a few years. “We are starting with a lithium hydroxide plant with a capacity of 20.000 tons. The capacity Europe needs is many times that. But we want to supply five times as much in time.”

On the other hand, Schimmelbusch underlines the fact that it will never be able to solve the shortfall. In 2025, worldwide demand will already be 750.000 to 1.000.000 tons. That is three times the current production, according to most estimates.

The European demand for lithium is also much more than the 20.000 tons AMG wants to produce. But if AMG can increase annual production at the European plant fivefold to 100.000 tons, as Schimmelbusch now predicts, the company could supply about a fifth of European demand.

Schimmelbusch claims that a multinational in Europe has already asked it to buy the full 20.000 tons a year. He, therefore, has little concern about the financial risk for AMG.

Heinz Schimmelbusch (76) will remain associated in Germany with a loss of billions at the conglomerate Metallgesellschaft, which he led. In the 1990s, shareholder Deutsche Bank forced the company to liquidate positions on the oil market. This led to enormous losses. Schimmelbusch was blamed for cheating, but the allegations were never proved. He says that Deutsche Bank, which has been struggling financially for some time, made the damage much worse.

The affair made the Austrian a pariah in Germany. He moved to the US, where he became active in private equity. In his ‘second life’, he built up AMG after a number of mergers and acquisitions. AMG is managed from Philadelphia, but has its registered office and is listed in the Netherlands. It recently entered into a partnership with Shell. Schimmelbusch’s 3% stake in AMG is worth 120 million euros. 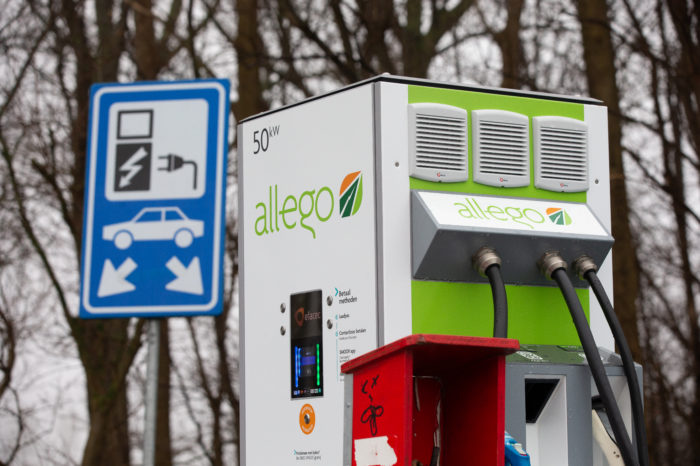 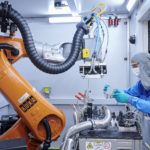