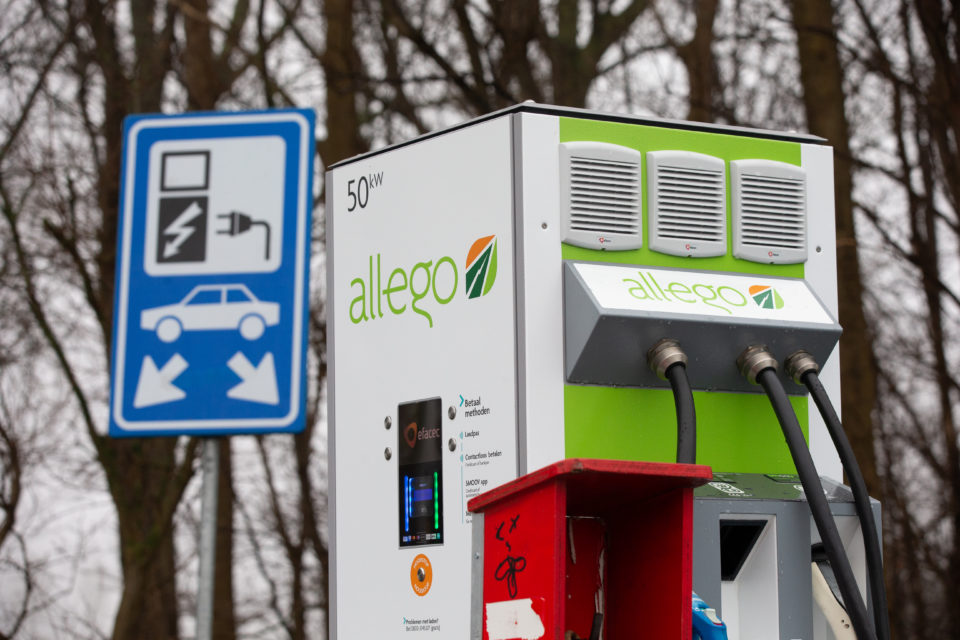 According to Flemish Environment Minister, Zuhal Demir (N-VA), Flanders is keeping its promises regarding the number of electric vehicles and charging points by the end of the year. The installing companies, on the other hand, sound the alarm bell.

Five years ago, the previous Flemish government launched a plan of action called ‘Clean Power for Transport 2015-2020’. The plan had the ambition to have 60.000 electric cars and 5.000 charging points in Flanders by the end of 2020.

These goals will be met, says Zuhal Demir and Flemish MP Andries Griffroy (both N-VA). On the 1st of December last year, there were 12.926 EVs and 31.286 electrified plug-in hybrids registered in Flanders, and 3.655 public charging points in Flanders.

“The target is within reach,” says MP Griffroy. “We seem to be on schedule, but we have to look at some important details.” According to Griffroy, it’s far too difficult to know the exact loading tariff, but this problem could be resolved if Flanders adheres to a European project.

“With this project, you will have all charging points on one and the same website. The customer will have a good view of what he’s going to pay for his charging,” adds Griffroy. “This will offer the transparency that is needed in these matters.”

The problem of giving figures is that you can interpret them as you wish. When Flanders was talking about 60.000 electric cars in 2015, they were talking about real EVs. This means that this year, some 45.000 EVs have to be sold in Flanders, a goal that won’t be reached.

The company has obtained the licenses to install the 1.300 missing charging points (to reach 5.000), but it says this will not be possible before 2021. “We still have to install a few hundreds of points planned last year,” admits Benelux Director Harold Langenberg.

According to Allego, there are problems with planning and permits, but also with the location determination (done by Fluvius, responsible for the grid). This problem is even bigger regarding fast charging. There are heavy administrative burdens, or the grid isn’t ready for it (in Brussels, for example).

A big problem for Allego is also that the use of its charging points is very weak: 0,6 times on average, per day. Langenberg sees the reason for this in a far too slow-growing EV park. “The Clean Power for Transport Plan was far too optimistic.”

These faulty estimates put the affordability of the charging network under pressure. Allego Belgium lost 2,1 million euros in 2018. “At the moment, we are investing in a demand that’s not really there yet,” says Langenberg. “That’s a deliberate choice, the market is still very young, but we can’t wait forever. If the market evolves as it does now, our break-even point is still far away.”

Langenberg pleads for more active promotion of EVs by the authorities. “For God’s sake, make a little speed. The government has to speed up the market. Energy taxes and the costs of the grid operators are far too high.”

“We often arrive at places suitable for fast charging points where the voltage is too low. How do you want to convince people to buy electric if you aren’t able to provide infrastructure?” 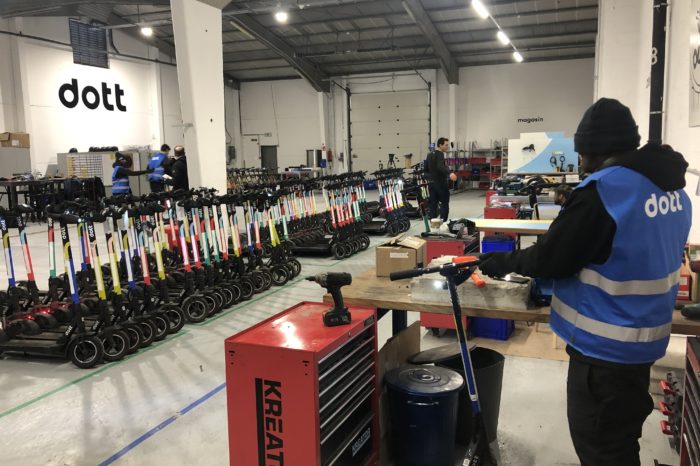 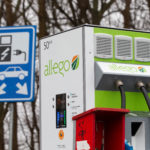