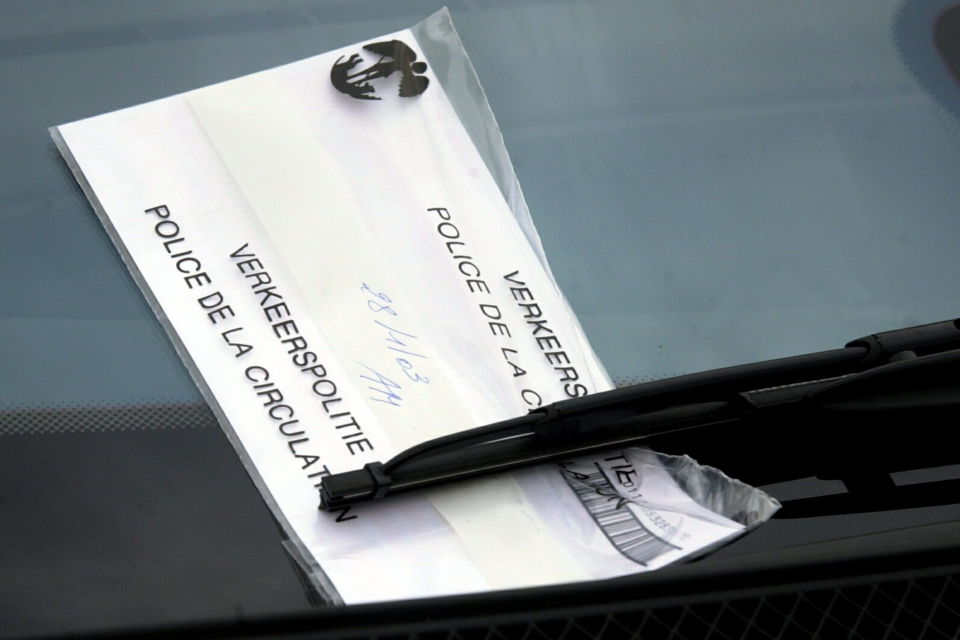 Will the paper fine soon be a relic? FPS Justice has started delivering the first digital traffic fines /Belga

The Belgian Federal Public Service Justice sent out traffic fines digitally for the first time on Wednesday. Immediately the number of fines was 5.000. This is done via the eBox, the digital letterbox of the government. In time, the paper fine may disappear.

Some 830.000 Belgians today are already using the eBox. Only those who already use it can receive a fine in this way. These users always receive an e-mail notification if the eBox contains a new document. The FPS Justice emphasizes that, for the time being, this is a transitional phase: offenders will receive the fine both on paper and digitally during this phase.

In the next phase, offenders using eBox will only receive an electronic fine. If there is no response to the official report and the immediate collection, a reminder will still be sent in both formats. For the time being, traffic fines for businesses will be sent in the traditional way, although work is being done to deliver these fines digitally as well.

Every day, the FPS sends around 22.000 documents relating to traffic fines. “Receiving a traffic fine digitally is the next step in automating the chain,” says Minister of Justice, Koen Geens (CD&V). “I welcome all measures that can reduce the workload and paperwork.”

For example, in the first half of the year alone, a record number of more than 2 million reports were written in Belgium for excessive speed.

FPS Justice also stresses that they, and the police, never send payment requests to a private email address. The offender always receives his fine in the secure eBox. 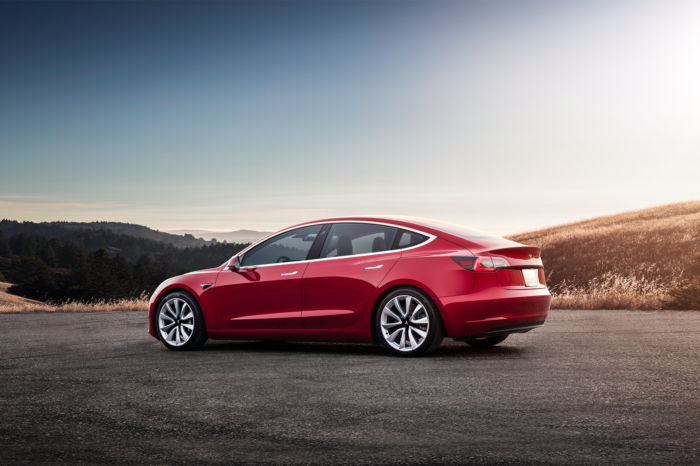 EVs still too dependent on incentives 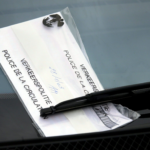