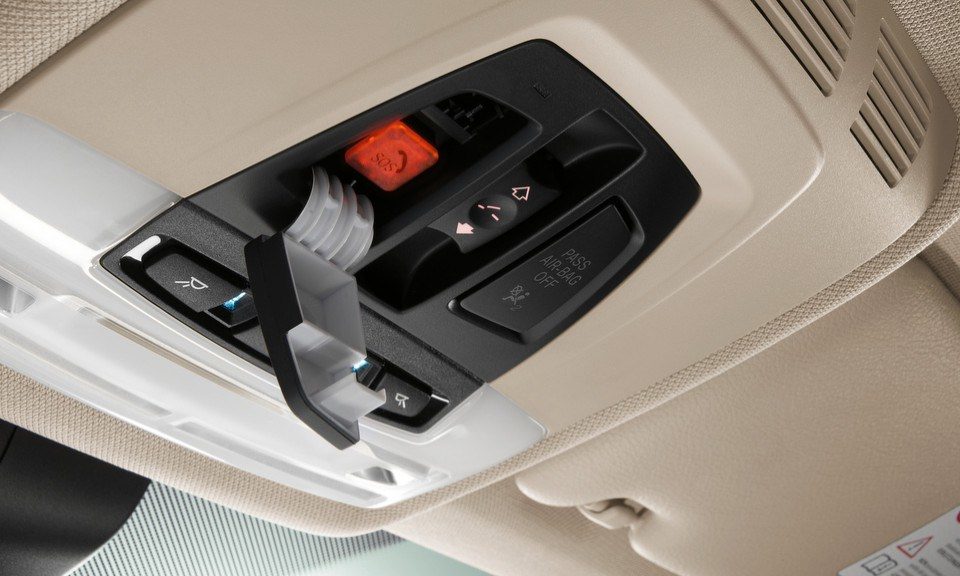 The EU makes the eCall system obligatory for all cars sold after March 31st 2018, enabling an automatic emergency call when the car gets involved in an accident /Daimler

eCalls, the automatic emergency call generated by a car in case of a severe accident, are no longer relayed directly to the 112 emergency services but are filtered by (seven) private companies in Belgium starting this year. The reason: 90% of those calls are estimated inadvertently.

The measure should ensure the emergency services aren’t flooded with false calls. Since 31 March 2018, all new cars in Europe have to be equipped with the eCall system, recognizable as a concealed red button in the rooftop of the car.

The system is meant to send out an emergency call automatically in case of a severe accident with deploying airbags, even when the driver or passengers are unconscious. The operator at the alarm central gets the GPS position of the car and can try to contact the ‘victim’ directly to have more information on the kind of help needed.

But the emergency call can be manually triggered too by a person in the car with the red button in the rooftop. And that’s where the mistakes happen. Children playing in the car, a wrong movement when trying to find the rooftop light, or an electronic error… And this is in 90% of the cases what happened.

That ‘ghost call’ not only creates disruptions at the emergency centers, but they also block real emergency calls. When someone tries to contact the 112 number with a cell phone, the eCall system becomes a parasite.

In the beginning, these automatic (and free) eCalls were managed by the car manufacturer, often from a central location in Europe. Today this remains the case for paid eCall services like assistance when a breakdown occurs.

Until now, in Belgium, the emergency calls are directed to the 112 call centers of East Flanders, Brussels or Namur and dispatched to the regional emergency services when needed. The Belgian government decided to grant seven private companies the legitimization to take over this task. With each year 500.000 new cars sold in Belgium, this will be a necessity.

One of these companies is 4GS, the world’s biggest security firm, which has already trained some twenty ‘tri-lingual’ people in Belgium to handle these calls in its alarm center.

“We got special phone numbers from the Ministry of Internal Affairs to connect directly to the official regional emergency posts, without passing by the 112 number. That spares valuable time,” Julie Viane of 4GS explains to newspaper L’Avenir.

“Our operators are trained to try to ask the victims or witnesses of the accident additional information to be sure the right help is on its way as soon as possible,” she adds. 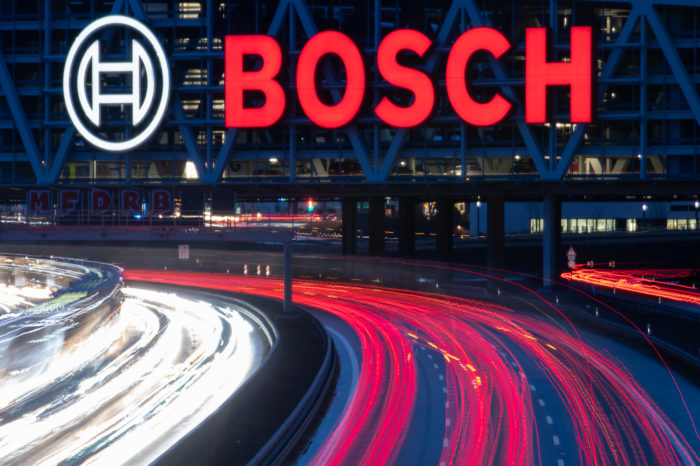 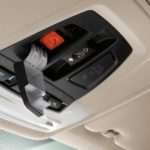